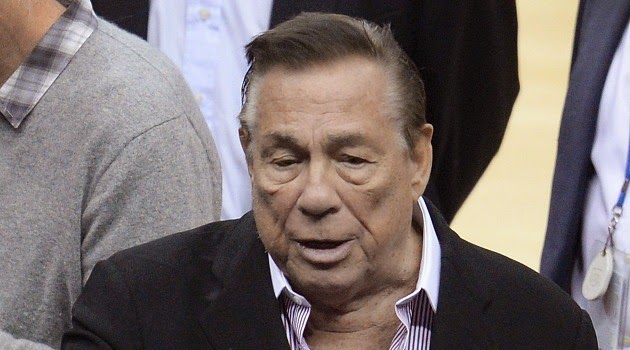 Hello goyim! Aren't you excited about the African Tree Hockey featuring tar-colored "student athletes" that attend non-existent "African Studies" classes? Never mind that your nation is literally burning, that foreign invaders are pouring in with the full approval of your ruling criminals, that full-blown collapse is drawing ever closer. Look at that boy jump! Isn't that neat? The animal put a ball through a loop. Give it money, worship and snow hoes.

If that doesn't do it for you how about Barry Soetoro's personal bracket? No, not the one he fills out every year, wasting valuable time to analyze which group of negroes can beat another group of negroes. I'm talking about the competition within, where personality disorders and extreme ideologies compete to rule over the mulatto puppet. Can "Narcissism" defend its title? Is it too soon for a Final Four run by "Communism?" Let's break it down and separate the pretenders from the contenders. 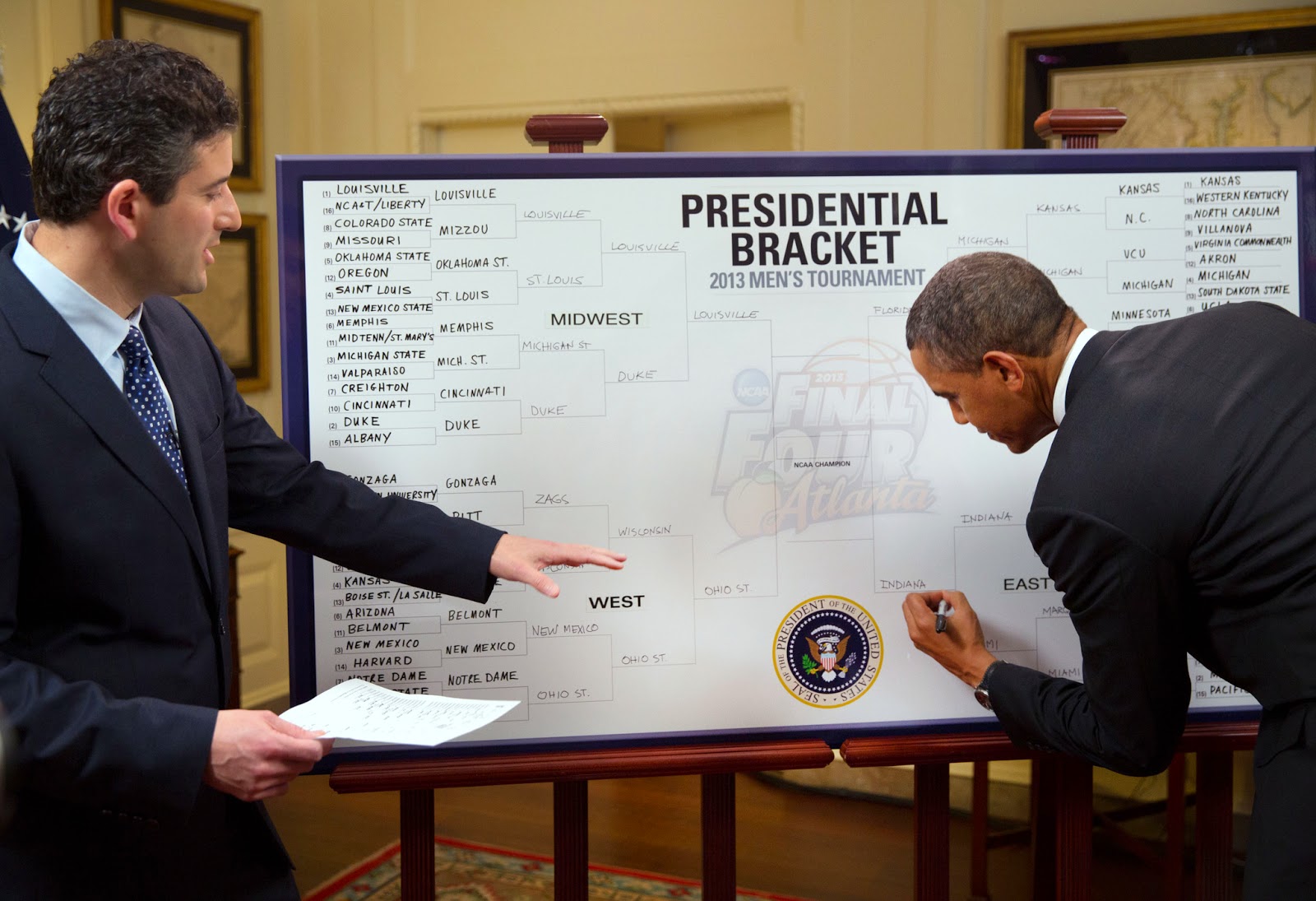 Happy just to make the tournament, they don't have chance.

I'm surprised this even made the field, quite frankly. Since being forced upon us by Big Jew the mulatto mystery meat has never failed to claim to be a "black man," despite easily passing the paper bag test and containing a pot-luck of foreign genetic material. No, he's "black," just ask him. This is why Grandma goes under the bus.

The Rule of Law

He sided with rioting negroes. From the early days of "The police acted stupidly" to supporting the negro destruction of our cities, to promoting meskin crime to demonize gun ownership this one has been a heavy underdog since the Kenyan mulatto slurred and laughed through the inauguration. It doesn't have a chance this year.

The Indonesian queer thought "people in glass houses" was a Bible verse. The rest of his knowledge is limited to a grade-school level understanding of the Crusades and Inquisition and making jokes about "shellfish" in front of jew atheists. This one's losing big.

Remember those big promises? Don't worry, he didn't either. The sin debt continues to spiral out of control as kosher counterfeiting is now our official economic policy. Coming soon, a coast-to-coast Detroit.

He's black and White. He's a sodomite but married to something that might be female. He's a Muslim but slavishly devoted to the whims of Israeli jews. Certainly this was the magic mixer to bring us all together and somehow make our deeply divided dead nation live again. Well, no. From fake la-teen-oh accents to his support of negro crime he's your typical race hustler, just with a bizarre and contradictory past.

Looking for a dark horse that could surprise? Look no further.

One of the most improved entrants, this might be the year where this really breaks through. With rule of law collapsing and law enforcement becoming both increasing militarized and extreme while at the same time inept and full of low I.Q. "diversity" this might be the year where spitting on the sidewalk gets you jail time or shot with a police tank while negro rapine is simply ignored because punishing it is "races."

Undignified from the very beginning the leader of the "Free" world has become increasingly goofy with the passage of time. If you don't think this one can win, consider this: 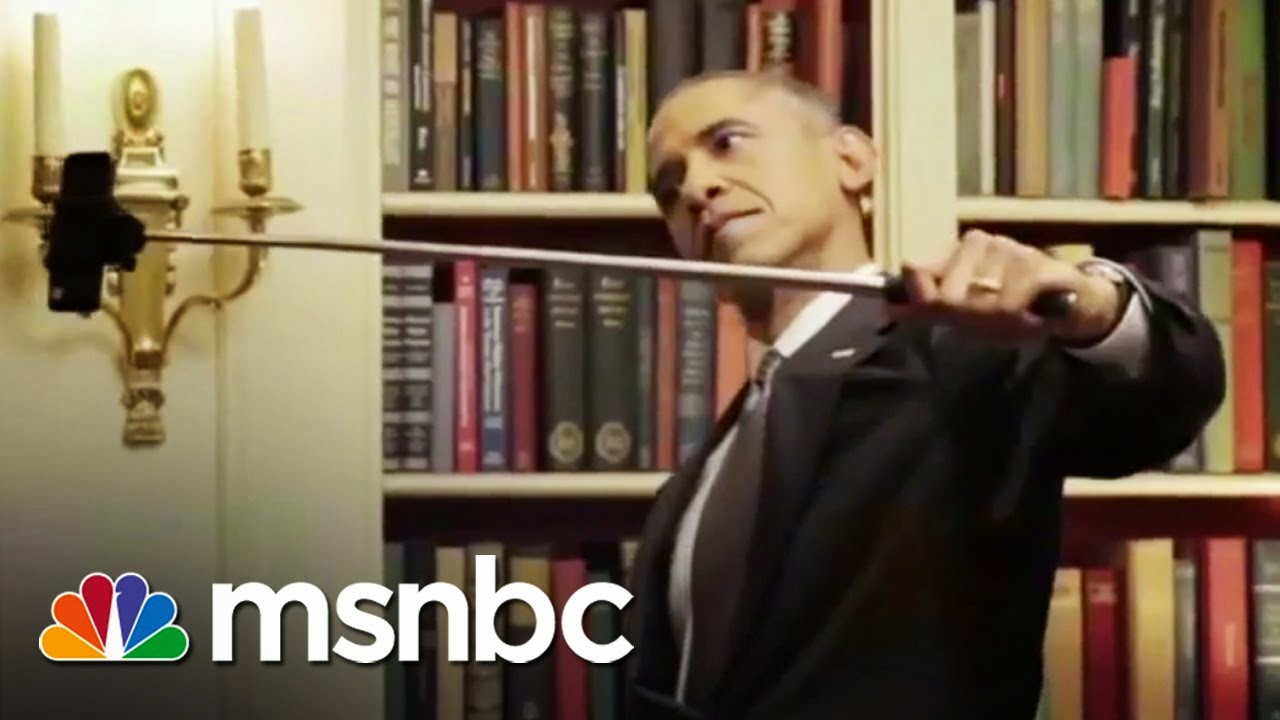 We be president nao.

Another one of those great "This would never happen in America!" surprise picks for your Obama bracket. Sure, there's that pesky First Amendment and all, but if you want a Cinderella story no one else is picking here you go. We've seen panty-raiding frat boys make national news for crime speech and we continue to import a flood of brown garbage who couldn't care less about inherent rights as long as the handouts keep coming. This exciting idea is set to make a move.

Just when you were ready to write this one off as another One and Done it made a surprise push just before the Big Dance. One of the rules of picking winners is you want to look at recent performance, and this one has come on strong at the perfect time. Sure, its record still isn't the greatest, but it's hard to pick against the hot hand when you need an upset.

Who will make the Final Four and win it all? Here's my confirmed locks.

The destruction of the family, attacks on Christianity, promotion of miscegenation and White genocide...this has been the theme of the Obama presidency. With the Lesbian Witch guaranteed to defeat whatever pathetic opposition the Loser Party presents, the gay mulatto is now freed to go absolutely crazy with cultural destruction in the name of communism and he sure has! Who knows what exciting new attacks on our national corpse are still to come? This one's a sure winner.

The defending champion is going to be a match-up nightmare for just about anyone. If there's one thing that matters more to Mr. Soetoro than getting America's remains into the cremation oven it's his own ego. Head cocking like he's balancing a cup on his chin, reading the most idiotic and infantile ideas off a teleprompter in a voice full of arrogance, basking in unearned accolades, selfie sticks, we've seen it all.

"Clow-what?" you might be saying. Better educate yourself, this one is the real deal. The Food Stamp president has displayed his love of the welfare state combined with his hatred of the White middle class and we're now almost to the terminal velocity! With more people sucking taxes than paying them, this peaceful disaster is ready to unfold...all the way to the Final Four and maybe beyond! Forget that most of your cubicle rat friends filling their Obama brackets don't even know what this is and will probably have it lose to a safe choice like "Communism" or "Fractional Reserve Banking" or even "Ignorance of History." No, this is a Juggernaut that every knowledgeable fan should believe in.

We all know it, I could write a thousand words, but let's tell the story with a few pictures. 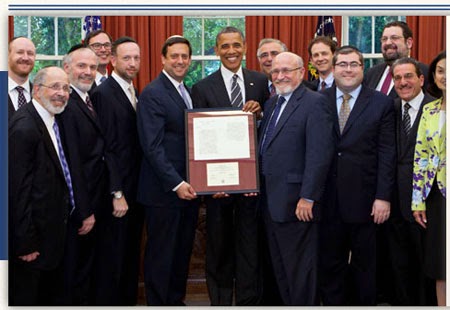 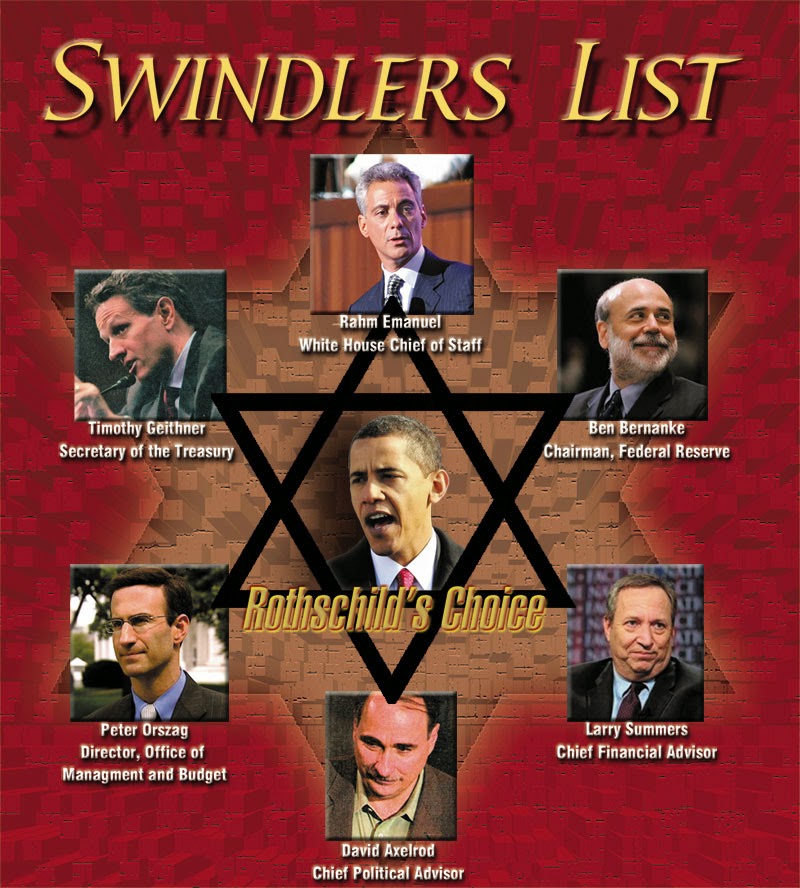 The jews behind the curtain. 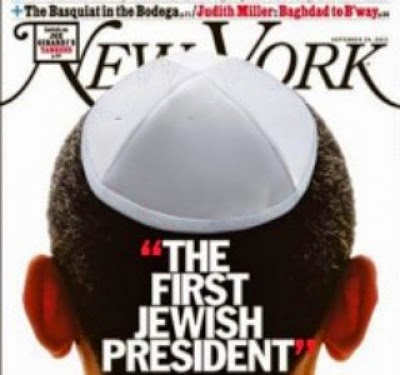