April 06, 2015
In a few decades the sodomite went from "We just want to be left alone!" to "We're going to destroy what remains of your civilization and any attempt to oppose that is criminal hate." The successful jewish marketing of this profound spiritual sickness is almost unbelievable. Today a mentally defective man who uses the anus or mouth of other men to masturbate, who has anonymous sodomy in public bathrooms and has suffered permanent rectal damage has more rights than a healthy person and is called "courageous" by our ruling criminals. The courage to insert objects into yourself and consume human waste; the last heroes of the U.S.S.A. Don't forget the wise dykes that serve on your Supreme Court and teach our gym classes. They're full of good ideas, as you might expect.

Jess Dooley, a coach at Concord High School of Elkhart, Indiana allegedly struck out at the owner of Memories Pizza in Walkerton, IN who made news on Tuesday by saying that she would not cater a wedding if a gay couple tried to hire her for the job, after the state passed its own Religious Freedom Restoration Act.

A mentally ill victim of societal sickness is upset. Better hurry up and "fix" that law so it still protects sharia no-go zones but excludes White Christians. We must protect the dyke from mild annoyance at all costs. The feelings of broken mess are more important than your rights.

“We are a Christian establishment,” pizza shop owner told the media.

There's no faster way to get into trouble in today's U.S.S.A., other than saying "We're a White establishment."

On the heels of the news from the pizza shop, coach Dooley allegedly took to Twitter to say, “Who’s going to Walkerton, IN to burn down #memoriespizza w me? Agree with #FreedomofReligion bill? “That’s a lifestyle they CHOOSE” Ignorant.”

A reluctance to promote demonic evil is "ignorant." Burning down a business is a heroic protest, just like the noble negro who stood up for the gentle giant. 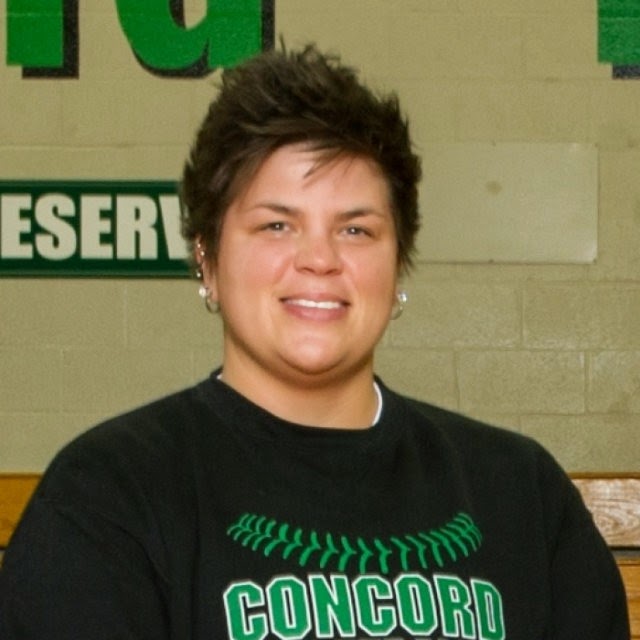 Let's get that into the memory hole before it damages the fictional image of the mentally defective pervert. We all know how brave and noble they are, let's not have stupid old reality wrecking it.

By Wednesday, the school had reported that the coach was suspended pending an investigation of her comments.

"We'll just wait for this to blow over and then do nothing." All animals equal, some much more equal. 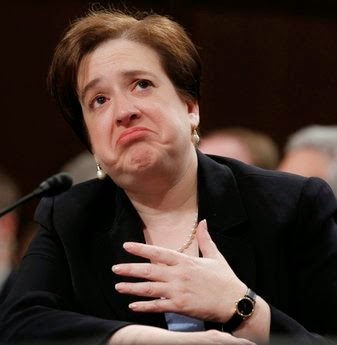