LAFD: 43% White is too Many, More Dykes Needed

April 02, 2015
"Diversity" means fewer Whites and ultimately the complete elimination of Whites. As long as a single sane, healthy White person exists anywhere on the globe our enemies won't be happy. They want us dead. The endless kosher push to remove Whites from absolutely everything clearly shows the hate they have toward us. Hunt down the last the Whites, "enrich" the hell out of them, create a nation of brown slaves. This is the marxist goal and after the disastrous jewish century they're closer to success than ever. In California, a state facing a water crisis, a state about to be annexed by may-hee-co, the biggest priority is reducing the number of Whites.

Since we all know "gender" is just a made-up concept from the Patriarchy, it's obvious that massive discrimination is going on against 90 pound women and 210 pound diesel dykes who should be climbing ladders, chopping down doors and carry heavy weights, tasks they can do as well as any man because we're all equal. Meanwhile, there's the evil pale faces that must be destroyed in the name of "progress," yet another word co-opted by the cultural marxist and given a new, anti-White, meaning.

Racial minorities are better represented than in past years, but the administration's new hiring and screening effort has fallen short of the kind of diversity needed to alter the LAFD's overall makeup so it reflects the city it serves, city data show.

We need the diversity of an endless sea of moronic foreign brown faces mumbling "dee ees no wadda, I theeennk." R.I.P. California.

Some are asking for increased funding for efforts to attract qualified women and minorities to the department.

The new class of recruits is 43% white, 30% Latino, 11% Asian American and 9% black. It also includes one Native American and three recruits who declined to state their ethnicity. The number of recruits in the latest class related to LAFD firefighters has not been tallied, officials said.

You read correctly. 43% White is now way too much in Los Angeles. This is the future of the U.S.S.A. In a year or two they'll be moaning the fact that 20% were White. Any amount of Whites is too many.

"A lot of those jobs could easily be done by any woman," said Danita Crombach, former manager of the 911 call center at the Ventura County Sheriff's Department.

It will also make it difficult for White women to have children, which is, of course, the real goal of jewish feminism and the sodomite agenda. 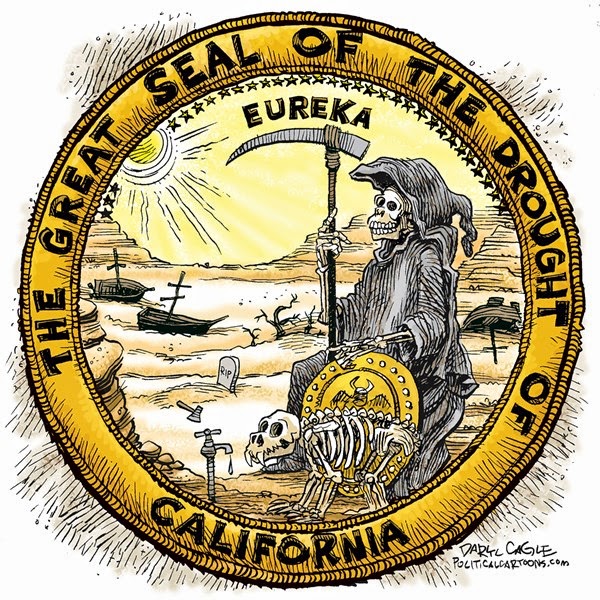