April 23, 2015
If there is a benefit of America's late stage spiritual cancer, it's that institutions that are likely to be turned against us in the near future have been severely damaged by the spreading rot and will be a lot less effective at enforcing the tyranny than might have otherwise been the case. We see it in our 90 I.Q. police force that's baffled by the most straightforward of investigations, their hands tied by cultural marxism and the inferior individuals they now focus on recruiting and retaining. The military, the American Golem that serves Israel, has been steadily transformed into a weak and embarrassing mass of dark flesh and mentally defective perverts who are almost completely reliant on technology and still manage to come out losers in conflicts with goat herding jihadans. Obviously the best way to correct this is to ramp up the sodomite agenda.

Making the general public aware about tough issues that need addressing is obviously a good thing. But there’s a right way and a wrong way to go about doing it.

What could be better than gaining "awareness" about how the sodomite is just like you only with a damaged rectum or that a negro is just a White with a deep tan and more soul or that the la-teen-oh soldier is a hero and in no way parallels the recruitment of barbarians into the Roman Legion, circa 450. We just have to be careful that the communist propaganda isn't too sloppy, but that's not a skill our enemies have mastered.

A Reddit post supposedly containing a message from the cellphone of a cadet has raised questions concerning an allegedly mandatory ROTC event.

The internet wants answers! I'm sure we'll get to the bottom of this.

In the “Walk a Mile in Her Shoes” event, cadets were required to wear high heels and march to “raise awareness of sexual assault against women.”

There's really nothing I can add to this. Imagine this army fighting millions of soulless, emotionless killers from the Chinese ant farm. Sodomites, negroes, foreigners, sobbing women, dykes and sissies...this is the mighty force for good that will certainly defeat whatever junior varsity team threatens our beloved merchant ally. 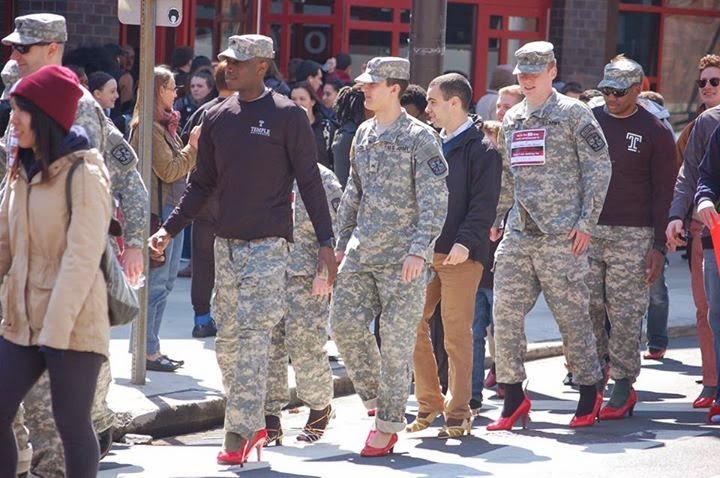 At least it's good practice for when your feet are blown off in a foreign war and you have to learn to walk with a prosthesis. 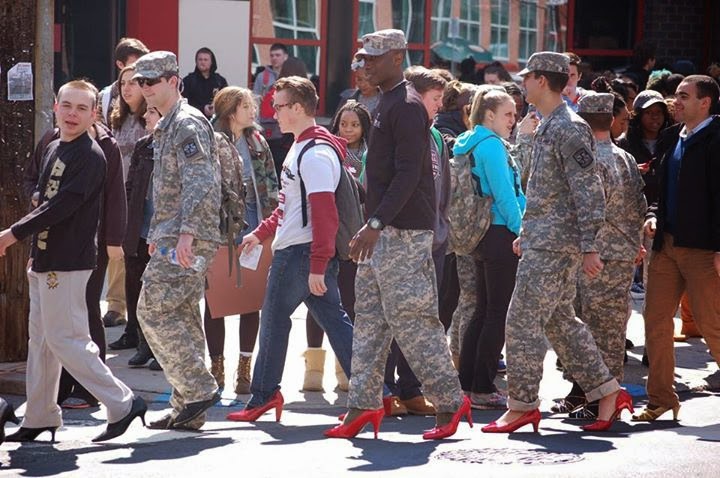 The sodomite heroes of our dead nation. 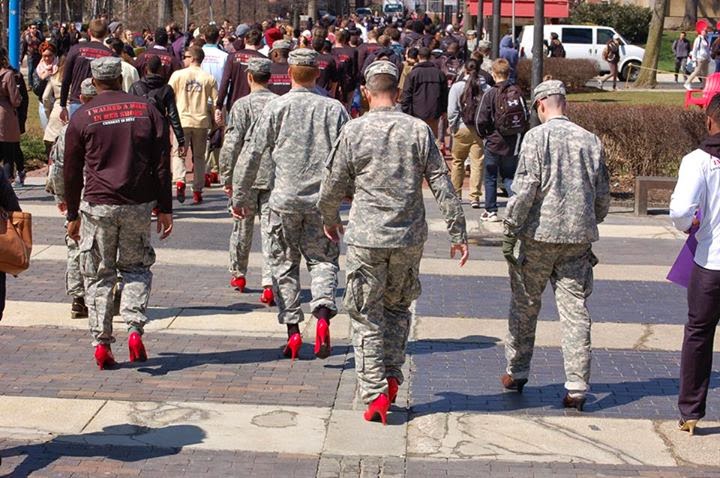 Die for Israel, but disgrace yourself first. 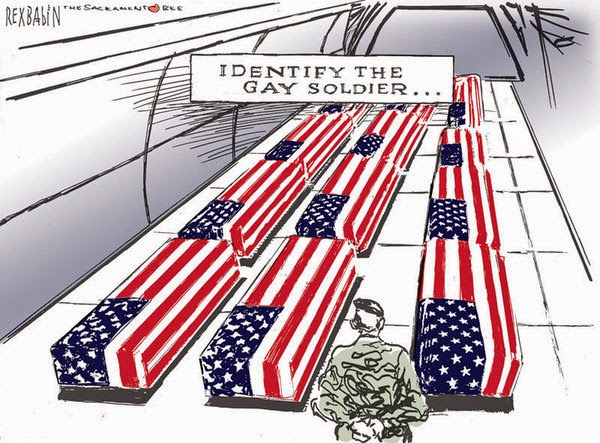 All of them.
Death of a Nation Gays Police State ROTC Sodomite Agenda Spiritual Sickness They Fought For Nothing U.S. Army Walk a Mile in Her Shoes War for Israel