February 23, 2016
We should see improvement out of the negro any day now. It's sure to happen if you keep paying and groveling and dying. We'll miracle away the low intelligence and propensity toward a high risk lifestyle by keeping the sacraments of our State Religion, by repeating comforting lies while trying to stay as far away from the spreading rot as possible. This madness must end. In Chicago the content of their character is laid bare and it's thoroughly corrupted. Here we see the end result of racial Flat Earth theory: poorly formed stone age tar monsters slaughtering each other while Whites continue to fund this massive pathology. The pace is accelerating.

It seems hard to believe, considering 2015 wasn't exactly a banner year for the safety of nigga bodies (Ah! Ah!) or la-teen-oh welfare colonists, but there it is. Better not punish the alien animal, that's "races." Left to their own devices the jungle creatures turn the oasis back into desert. The Windy City transforms into the Windblown City, rot and ruins, a Somalia on Lake Michigan.

The city has also more than doubled the amount of people shot - about 420 this year compared to 193 last year.

Since we all know everyone is equal and racial differences like forehead slope, blood cell shape and frontal lobe development are purely cosmetic we're really at a loss to explain this eruption of open tribal warfare in a dead city.

Thirty-two people were shot in Chicago over the weekend, the youngest among them a 3-year-old boy shot in the leg in the Englewood neighborhood.

At this point I'd like to remind all of you that Black Lives Matter, tm, K, U. 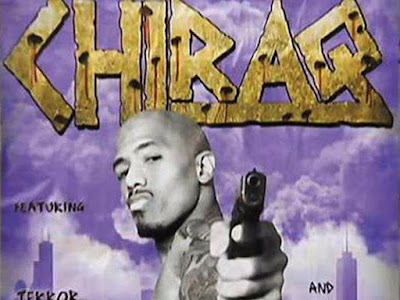 Police said the boy apparently was hit by a stray bullet fired in a gang fight. No one was reported in custody.

No arrests made, random incident, etc.

A group of people had started fighting inside the Shrine, at 2109 S. Wabash Ave., just before 2 a.m. and were escorted outside by the club’s security, police said. Shortly afterward, someone fired shots from a burgundy car in front of the club.

I bet that gun was acquired legally, probably via the "gun show loophole." We need fewer rights.

Police said they recovered three guns from the scene of the shooting.  No one was reported in custody.

Trying to stop the predictable brown malfunction is evil and wrong so the police are reduced to crime scene janitors.

The weekend’s first gunshot homicide was at 11:30 p.m. Friday, when 20-year-old Terrell Sykes was shot multiple times in the abdomen while standing out on the Gresham block where he lived. 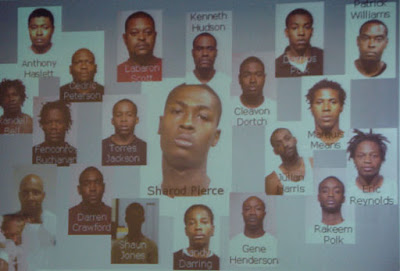 Chicongo achieves its "diversity" goals.
All Against All Chicago Chiraq Content of Their Character Midwest Mogadishu No Arrests Were Made Rahm Emanuel The Chicago Plantation Tribal Warfare