July 20, 2016
In Cleveland we're seeing the beginnings of a return to sanity and nationalism. We are rejecting the false jewish song of globalism and finding our courage again after decades of groveling and fleeing. The disastrous jewish century is over. The century of restoring our White homelands has begun. We own the future. The election of Donald Trump and the destruction of the entire corrupt kosher apparatus that churns out the Jeb Bush cucks and sociopath dyke bitches from hell is merely the first step. America will be great again. Our enemies are panicking.

As the new nation is painfully birthed the old one continues to rot and reek under a merciless sun, a split torso dripping black blood and teeming kosher maggots. In Baltimore, ground zero of our national collapse, the Black Lives that pound sign Matter produce the expected failure and pathology, from an exploding murder rate to a shit-colored sex monster getting dose chee-burgers awn an sheet and holding its fellow evolutionary dead-ends hostage as a bargaining chip against "races" police who routinely execute innocent and unarmed negroes. You know, just like this morlock rapist with a gun in its paw.

An armed man suspected in an alleged recent rape took four people hostage — including a 7-year-old girl — for hours Sunday inside a Baltimore Burger King, where he had barricaded himself following a police pursuit across the city that ended in a car crash, authorities said.

How can we blame this one on Whites and the rule of law? Might be best just to memory hole it. A living fossil terrorized a dead city, given "room to destroy" by the lynch mob in blue and then gettin' down wit dem chucken fangers an bedda bee dat tum. These are our equals.

After hours of negotiations, the man released the first two hostages one at a time, authorities said, then surrendered to police with his hands in the air and walked out of the Carroll Park restaurant with the last two hostages just before 5 p.m.

Somehow we were able to reason with the 70 I.Q. mind of the "African-American," preventing additional bloodshed and "muh dikk."

Keysha MacKall, mother of 7-year-old Kamya Commander, said she was relieved her daughter and the other hostages were unharmed. Kamya smiled as she stood next to her sipping a Slurpee.

I think we can safely say that someone named "Kamya Commander" has never made even the slightest positive contribution to a civilized nation. 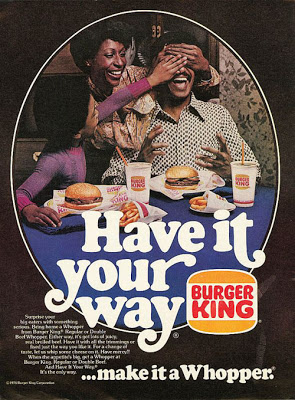 Sheeeet beetch I's tryin' to get down on dat burger.

Let's make sure we learn nothing from this and keep staggering toward the open grave of "diversity."


Tactical units lined up, guns drawn, along the restaurant's exterior wall Sunday afternoon. An officer with an assault rifle ordered bystanders to clear Carroll Park. Police taped off the crime scene a block away, and the Foxtrot helicopter circled overhead.

Don't worry citizens, our highly militarized 90 I.Q. police force is on the case, after letting this creature escape once because we didn't want to be "races."


(((Ryan Weinberger))), 29, of Glen Burnie, said he was in the dining room as the suspect ran into the restaurant. "Don't come in here!" the suspect yelled repeatedly after running from the crash, (((Weinberger))) said.

LOL. Nearly hit by friendly fire from the worthless animal you unleashed.

He was one of three customers who escaped through a side door after the suspect came in through the front, he said.

Holocaust averted as the Light of the World bravely scampers out the door, leaving the schwoogies to fend for themselves.


"You only see this stuff in movies," he added. "It's scary, all those SWAT cops, as many cop cars as I've seen in my life." 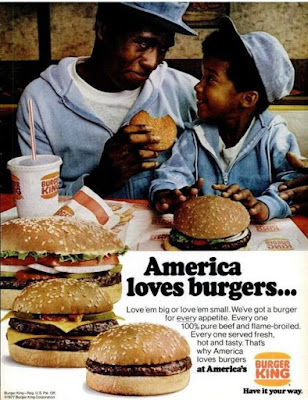