August 22, 2016
It's almost time for the communist indoctrination centers to open their doors again to the student loan racket victims. A new year, a new hope to shape the future leaders of society. What will be the main agenda this year? Restoring academic rigor and meritocracy? Limiting enrollment and recognizing that the vast majority of the population gains no benefit whatsoever from higher education? Finally showing some degree of accountability to the tax dollars that are funding these kosher debt and right-think reeducation factories? No silly, we need fewer White professors. Eliminating Whites makes everything better, just like in Detroit. Besides, it's not like anyone was learning anything other than "White man bad" anyway.

Diversifying the professoriate has long been a priority on many campuses, and such goals have only grown more urgent in light of recent national and local discussions about race.

With negro terrorists burning down our cities and assassinating police it's absolutely critical that we get the "unfair skin" out of the classroom. I guess that whole "we're all one race, the HUMAN race" bit was just a pile of kosher bullshit. Hey ho, Whitey needs to go. Think of the clear benefits, especially in these troubled times (no doubt caused by White "racists"). Having a marble-mouthed 90 I.Q. "educated" negro mumbling about the island of Guam tipping over if we put too many people on it or the nigga bodies (Ah! Ah!) or how Whites are bad because one locked the car doors around this monster once is just what we need to compete in an increasing complex global economy. I've got a chopper in the trunk for Western Civilization.

Yet college and university faculties have become just slightly more diverse in the last 20 years, according to a new study from the TIAA Institute.

In terms of diversity of ideas, the only "diversity" that actually matters, forget it. You're going to get endless cultural marxist lectures from the insufficiently browned faculty and by the way, you can't use bankruptcy (like that "racist" Trump!) to make your student loans go away so don't even think about it.

Most importantly, as faculty jobs have become more stratified with the growth of non-tenure-track positions over the same period, most gains for underrepresented minority groups have been in the most precarious positions. That is, not on the tenure track.

“The available jobs tend, less and less, to be the conventional ‘good’ jobs, that is, the tenure-track career-ladder jobs that provide benefits, manageable to quite good salaries, continued professional development opportunities -- and, crucially, a viable future for academics.”

Where have all the sinecures gone? It's almost like this kosher con game is unsustainable and the only possible ending is the total collapse of the entire rotten structure. But I'm sure we'll still need this nonsense in the coming Brazil North, so let's get La-ah into dem laddah jabs.

The notion that underrepresented minorities and women are disproportionately represented in the adjunct ranks is not new; that’s been part of the adjunct advocacy message for some time. 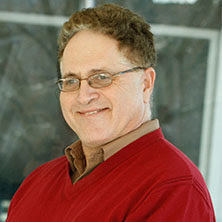 Maria Maisto, president of the New Faculty Majority, a national adjunct advocacy organization, said the report was important in that it highlights a critical but often overlooked issue.

This wise mystery meat makes an excellent point. "Overlooked" is right on the money. I think I once went several days without hearing a jew calling for White displacement. Or maybe it was just several hours, but still.


“There is still, amazingly, skepticism about the disproportionate impact of contingency on women and underrepresented minorities,” she said, praising the report for its call for further study of discipline-specific trends.

Incredibly there's still some timid and feckless resistance to White displacement and genocide.


There’s “a real need for research on diversity in terms of age and disability status, as well,” Maisto added.

Let's not neglect the elderly silver-back in a wheelchair.


(((Adrianna Kezar))), a professor of higher education at the University of Southern California and director of its Delphi Project on the Changing Faculty and Student Success, said the report is to be commended for looking only to native-born underrepresented minorities and for disaggregating data by race.

We should all be slapping ourselves on the back over this one, no doubt about that.


While the main premise of the study is not novel, she said, what is new and helpful is the demonstrated growth for Hispanic and Asian-Americans, compared to the “stubborn lack of growth” for African-Americans.

Or as the jew put it in a private conversation: "We want those damn Whites dead but the schwoogie is too fucking moronic to even parrot our spiritual cancer." 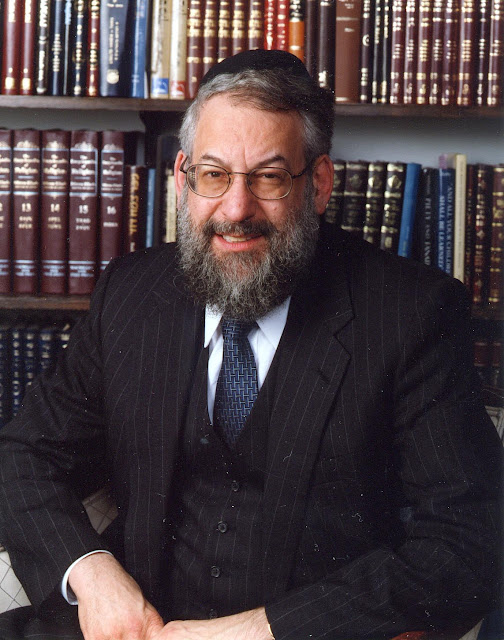