December 21, 2016
I have to marvel at how today's article was able to somehow select only ten representative examples of media inanity and pure "fake news." It's a minor miracle considering the sheer volume of moronic anti-White slop the liar press served up in 2016, but I'm grateful regardless. Let's count down the absolute most pathetic stories and behavior produced by the Bezos monopoly and remember you can always trust Big jew.

10. After Donald Trump’s underdog victory, many in the media looked for scapegoats. But TBS’s Samantha Bee went the furthest — blaming white people for “ruining” America.

The disastrous jewish century, the la-teen-oh invasion, burning cities and negro tribal warfare, jihadans being imported from the worst nations on the planet to the Whitest available areas...yes, it's clear that Whites are ruining America by finally voting for their own survival. 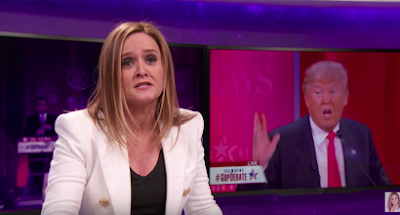 9. Hillary notoriously avoided direct questions from the press all year. So when Lester Holt became one of the few to somehow score a sit down with Mrs. Clinton, his softballs-only interview was journalistically humiliating.

Come on now, questions like "Did you miss us?" and "Why are you so brave?" represent extremely aggressive and hard-hitting journalism.

8. Cuba’s long time dictator expired this year, and many in America’s media … mourned. 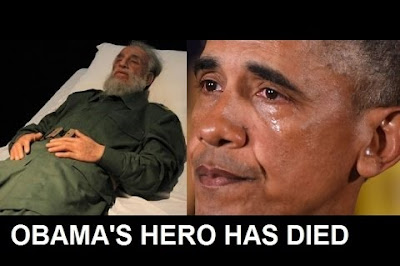 7. Perhaps not historically significant, but a particularly comical case of media malpractice came when an enchanted Andrea Mitchell breathlessly recapped the “magical” evening she was having at a Hillary rally. 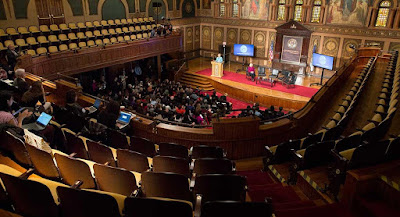 6. Over on PBS, David Brooks and David Corn somehow connected the dots between Ted Cruz and Satan. 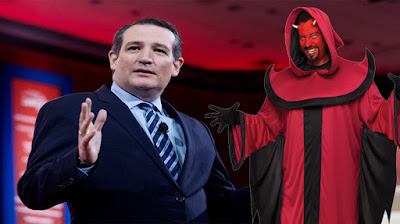 5. After the devastating mass slaughter in Orlando, the media embraced its unfortunate habit of speculating where things went wrong — looking everywhere, it seemed, besides Islamic terrorism.

How can we blame this unbelievably ugly display of spiritual sickness and moe-ham-head pathology on normal White Christians?

4. After another tragedy — this time an alligator snatching a toddler from a Disney World beachfront — CNN’s Brooke Baldwin thankfully had the presence of mind to ask a local animal expert … what the alligator was thinking. 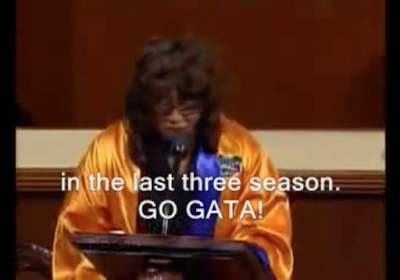 2. After Orlando, many progressive congressmen staged a sit-in on the floor of the House of Representatives. The media, you might be unsurprised to discover, went absolutely bananas with delight.

It's no "die in" or "hoodie dress-up day" but it will have to do for our current crop of low-energy marxists.

1. If there was one thing the media was absolutely sure of in 2016, it was … Hillary Clinton’s inevitable landslide victory. Whoops. 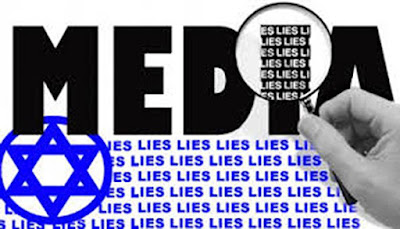