A Race for People

June 19, 2017
Our jewish enemy has become more and more reckless as the dream of thousands of talmudic brown slaves is beginning to slip away in the face of resurgent Nationalism. Some of the smarter goyim are starting to ask "Why is my own destruction a good thing? Why should I support that?" The rabbinical moralizing is no longer an acceptable answer. Suicide is a sin, not a virtue. Today Whites are reluctant to dive into the globalist wood chipper, tomorrow we'll be advocating for our own interests, unafraid of being called names by a vile outsider who hates us. In the face of this reversal we're now getting a glimpse of what the jewish communist always believed. Suffice it to say, it's ugly demonic drivel.

In the matter of immigration, mark this conservative columnist down as strongly pro-deportation. The United States has too many people who don’t work hard, don’t believe in God, don’t contribute much to society and don’t appreciate the greatness of the American system.

Look everyone, it's the jew "conservative" arguing for White genocide, the destruction of our homelands, muh shekels, muh desert religion and all the other evils of our time. This tired act is somewhat less than convincing. "I'm one of you, shkotzim! I support conservative values like globalism, low wages, foreign invasion, the moon cult and making sure you feel extremely grateful for the stale crumbs that fall off the kosher plate."

I speak of Americans whose families have been in this country for a few generations. Complacent, entitled and often shockingly ignorant on basic points of American law and history, they are the stagnant pool in which our national prospects risk drowning.

The mask slips. This is what the jew thinks of you, White America. You're a stagnant pool, tax-paying sucker. This is the Light of the World, the traveling merchant with a carpetbag full of goodness and light, the poor victim eternally persecuted by unclean meat for no reason whatsoever. Next time you hear the alien enemy wailing about "anti-semitism" just remember the hate it routinely spews in the New York Times and other dying kosher rags. 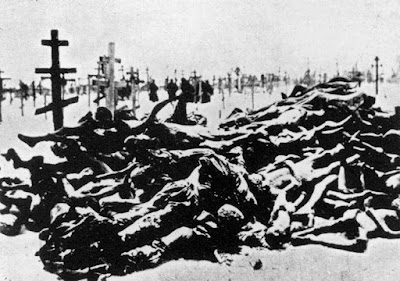 
And then there’s the all-important issue of demographics. The race for the future is ultimately a race for people — healthy, working-age, fertile people — and our nonimmigrants fail us here, too.


We need a lot more people and since everyone is an equal and completely interchangeable work unit and walking barcode in the coming jewish nightmare state it doesn't matter where we obtain these precious cattle from. First they promoted materialism, hedonism, feminism, the sodomite agenda and a frontal assault on the family and church. Then, when Whites have been devastated by this satanic offensive, it's time to blame us and import the third world. This was always the plan. All the evils of the jewish century were aimed squarely at destroying our people. Now, with success close enough to taste, Legacy America is balking on the edge of the mass grave. Come on, shkotzim, get in that semitic hole. It's the right thing to do.


Without these immigrant moms, the United States would be faced with the same demographic death spiral that now confronts Japan.

No, not Japan! The last thing we want is a homogeneous, clean, high-trust, prosperous and advanced nation. We've got a "people race" to win, a rat-faced man said so! Bring in the Somalis!

Bottom line: So-called real Americans are screwing up America. Maybe they should leave, so that we can replace them with new and better ones: newcomers who are more appreciative of what the United States has to offer, more ambitious for themselves and their children, and more willing to sacrifice for the future. In other words, just the kind of people we used to be — when “we” had just come off the boat.

Later, when the jew demons are being stuffed into cattle cars, they will struggle to figure out where this sudden gentile hostility is coming from. All we did was wage total war against your culture, traditions and racial survival.

O.K., so I’m jesting about deporting “real Americans” en masse. (Who would take them in, anyway?) But then the threat of mass deportations has been no joke with this administration.

Yeah, who would even want you, you filthy piece of meat? Oy, just joking! As your fellow tribesman Sigmund Fraud once observed, there's really no such thing as a joke. They want us dead.

Because I’m the child of immigrants and grew up abroad, I have always thought of the United States as a country that belongs first to its newcomers — the people who strain hardest to become a part of it because they realize that it’s precious; and who do the most to remake it so that our ideas, and our appeal, may stay fresh.

The wandering outsider, the alien wherever it is found, the parasite, the enemy within, the jew.

That used to be a cliché, but in the Age of Trump it needs to be explained all over again. We’re a country of immigrants — by and for them, too. Americans who don’t get it should get out. 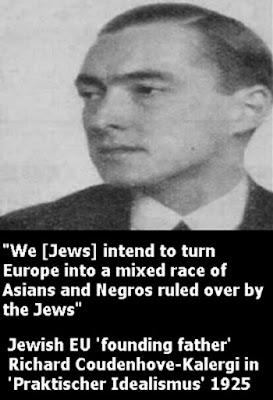