June 12, 2017
Our leaders have stopped talking about the Chicago all against all, so we can only assume everything is fine. The constant negro and la-teen-oh violence continues against a backdrop of massive apathy. We know they're going to fail, we all understand on some level that genetic determinism is causing this and any attempt to solve the tribal warfare is either going to fail or veer into "racism," destroying decades of careerism in the process. The solution, clearly, is to pretend everything's fine, a delusion more than vindicated by slightly fewer nigga bodies (Ah!) piling up than last year. There will be no National Guard occupation, no serious attempt to solve the criminal zoo. You'll be able to keep this off your doorstep until you're safely dead, honest.

Four men were killed and at least 34 other people have been wounded in shootings across Chicago since Friday evening.

Welcome to negro hell, a kosher production. When Whites are gone, when hope is gone, the African pathology devours an entire city.

With temperatures pushing into the 90s throughout the weekend, 30 people were shot in less than 9 hours from Saturday evening to Sunday morning. Nine people were shot about 3:15 a.m. Sunday in the Lawndale neighborhood, according to Chicago Police.

At least we have a convenient excuse this time. That warm weather must have triggered ancestral jungle memories, kicking off the monkeyshines. It was heat making the 70 I.Q. animal hostile, along with bad streets, "racism" and a failure to pour more tax dollars into this jew-manufactured disaster.

They were gathered in the 3300 block of West Douglas when a black vehicle approached and people inside fired shots.

"African-Americans" taking bullets to the "booty." Don't worry, you'll get the hospital bills for this, White tax-paying chump.

A police source said several of the victims are documented gang members and the shooting appears to be gang-related.

You know what? I think they might be right! 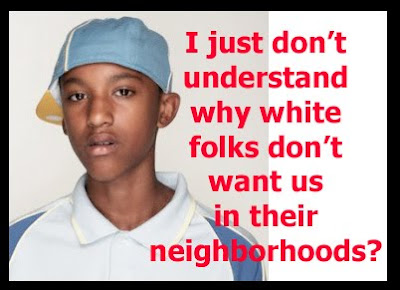 The weekend's latest homicide happened at 3:13 a.m. Sunday in the Back of the Yards neighborhood on the South Side. Three men, ages 20, 22 and 33, were standing on the sidewalk in the 5300 block of South Seeley when someone in a vehicle fired shots, striking them all in the body.

The thick and delicious "diversity" offered by a failed branch of humanity. Time to stand on the sidewalk in the small hours. The next thing you know the tar creatures be droppin' an sheeet.

Less than two hours earlier, a man was killed in a Humboldt Park neighborhood shooting on the West Side. The 29-year-old was standing on the sidewalk at 1:28 a.m. in the 1000 block of North Monticello when someone in a gray vehicle opened fire, striking him in the chest.

Yes, we gain massive benefit by having the same nearly identical murders happen over and over in an urban combat zone.

He was taken to Norwegian American Hospital, where he was pronounced dead, police said.

Another dead Scandinavian. Well, it did resemble a present day Swede, at least.

Ninety minutes earlier, a man from the western suburbs was gunned down in the West Side Austin neighborhood. Romaine Lelkins, 18, was standing outside about 5:15 p.m. in the 1500 block of North Linder when people in a dark-colored SUV opened fire in his direction and he was shot in the chest, authorities said.

We can't really blame Whites directly for this, so memory hole it.

At least 20 more people have been wounded in shootings across the city since 5 p.m. Friday. 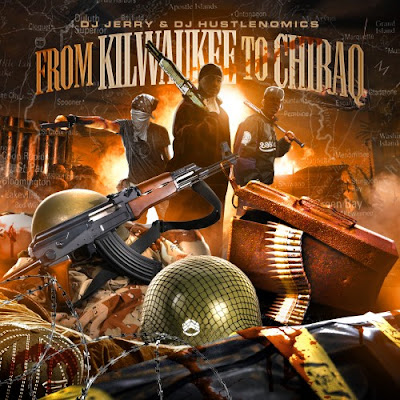