August 30, 2017
Never apologize or explain yourself to your enemies. We've seen how powerful this simple doctrine is; we've seen how it can propel a man to the Presidency against all odds. When the kosher wails of "racism" are ignored or even actively mocked our wandering alien enemy loses all the power it had over us, power that was always an illusion. Whites are becoming emboldened, the merchant is in a lather and the latest round of Orwellian attacks on our history and basic freedoms are only going to help our cause. Genocide is wrong. Suicide is a sin, not a virtue. We have a right to exist. We are the good guys. These truths can't be suppressed by a kosher magic show and even the Loser Party is starting to find its courage.

A Republican state senator from Pennsylvania refused to apologize for calling billionaire Democratic megadonor George Soros “a Hungarian Jew” with “a hatred for America” following the accusations of anti-Semitism.

He noticed the appalling crimes of Big jew and correctly identified this demon's assumed nationality and real tribal loyalty. Sounds like "hate" to me! Grovel and beg for mercy, shkotzim. I am Moloch the great and terrible! Please ignore the cowering and feeble old jew behind the curtain.

Sen. Scott Wagner, who’s seeking next year’s Republican nomination for governor, spoke with The York Daily Record on Monday and suggested people are overreacting over his comments.

“Everybody's getting their knickers around their ankles over this and there's no reason for that,” he said.

LOL. Don't get your panties in an uproar, globalist plutocrats.

The senator’s comments were recorded by someone from an opposition tracker during a tomato festival in Pittston, Pennsylvania last week.

A kommissar records the forbidden truth, but no one cares. We have the best tomato festivals, real high energy. You hear about this Soros guy? *loud booing* He's a Hungarian jew that hates us, a real bad hombre, believe me. 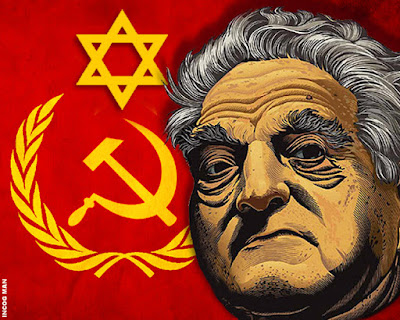 The Democratic Party in the state denounced Wagner and his comments, saying they were anti-Semitic.

No rational arguments, no attempts to explain how this vile nation-wrecker is actually our friend. Name-calling is all they have and we're learning not to care about that.

Wagner, however, insisted that if Soros had been Catholic he would have called him a Hungarian Catholic – meaning no offense.

Yeah, that's the ticket. I always mention the person's religion, every time. I'm not a bad person, honest. Did you miss the part about not explaining yourself to your enemies?

He added that his comments should not be interpreted as racist, also noting his long history of donating to the local Jewish Community Center. 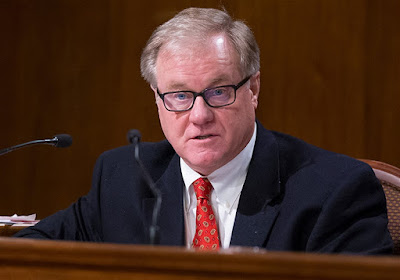