August 28, 2017
Our jewish enemy is now in complete panic mode, aggressively attacking free speech, trying to get the genie of White self-interest back in the bottle, somehow. It's already too late. Barring actual imprisonment and executions for Hate Thought there is nothing left they can do. They have failed. We're going to keep getting stronger. This new open persecution of Pro-White speech is a tacit admission that they have no argument. We're awake, we're taking back our nations and institutions and every new kosher attack will just make our side look better and further weaken the kosher communists. Even the false opposition created to corral the gentiles back into Right Think is being exposed, the curtain pulled back to reveal ugly chosenites and their pathetic "Hello, fellow Whites!" trickery. We're going to win so much you may become tired of winning.

The Reagan Battalion – an anonymous group that pretends to be operating with the conservative interest in mind – has had a busy year.

Meet the exciting cuckservative alternative, funded by cultural marxists, run by jews and dedicated to the strong values of the Bedtime for Bonzo star. Values like open borders, sodomy, the false song of globalism, free trade, muh GDP, negro appeasement and other cornerstones of the strong and vital American Right.

Since then, The Reagan Battalion has been previously tied to far left liberal PACs, Soros-funded activist groups, while enjoying a very cozy relationship with #NeverTrumper Ben Shapiro.

The charge of the kike brigade. Please ignore all of this, shkotzim. We're the long shadow trailing after tyranny, in proud Reaganite tradition. 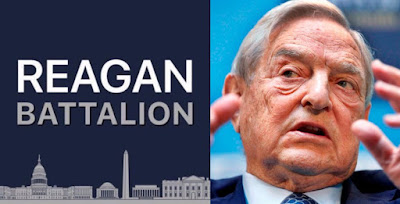 There you go again!

Reagan Battalion has gone out of their way to attack President Trump and other Pro-Trump conservatives at every turn, in a since deleted tweet, they proclaimed “The choice is abundantly clear! You either stand with Donald Trump & the KKK, or with the #NeverTrump movement!”

You don't want to be on the side of the "klan" and the nawrtzees, do you, goyim? Support the continued destruction of your nation, it's the right thing to do.


Just last week the Reagan Battalion cheered the exit of Steve Bannon along with Ben Shapiro and a handful of other #NeverTrumpers. 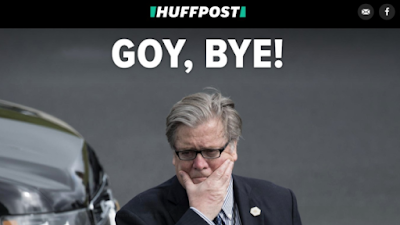 Even more recently, they are going after  Right Side Broadcasting Network host Nicholas Fuentes; they’ve attempted to “dox, shame, bully, purge, and get him fired” according to GotNews.
We must expose and punish all the la-teen-oh "klan" members on the internet. This is what The Gipper would have wanted.


Well, yesterday evening one clever YouTuber claims to have been contacted by a low-level Reagan Battalion member who has verified the ringleader of the #NeverTrumper group as Benny Polatseck. 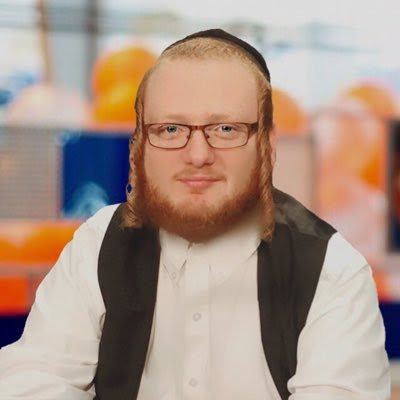 This handsome devil is a True Conservative.

Finally, the Reagan Battalion is exposed. And it’s not pretty. 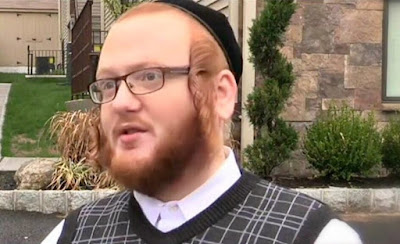 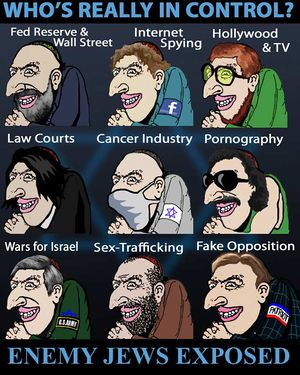