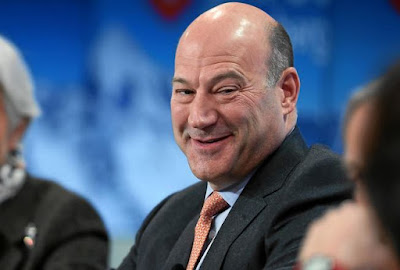 “I believe this administration can and must do better in consistently and unequivocally condemning these groups and do everything we can to heal the deep divisions that exist in our communities,” Cohn said in an interview with the Financial Times. 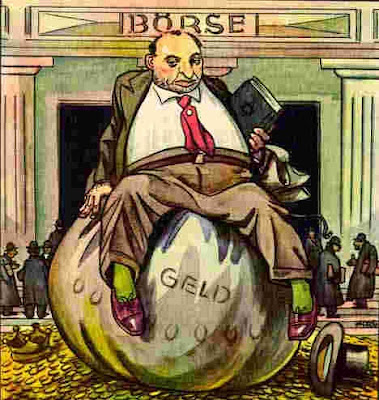 “Citizens standing up for equality and freedom can never be equated with white supremacists, neo-Nazis, and the KKK,” he said. 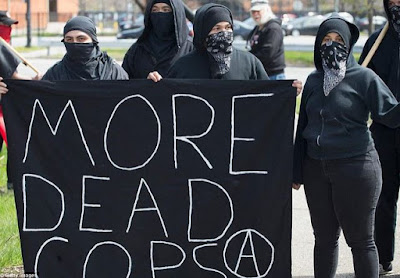 Standing up for equality and freedom. 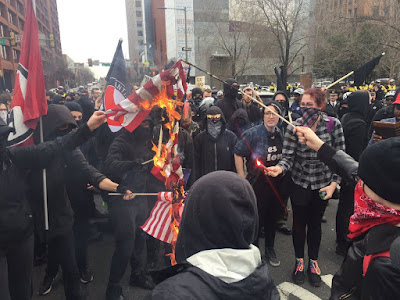 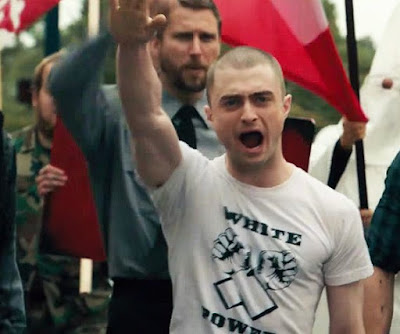 Cohn defended his decision to stay in his job, despite pressure from his friends and colleagues to resign in protest. 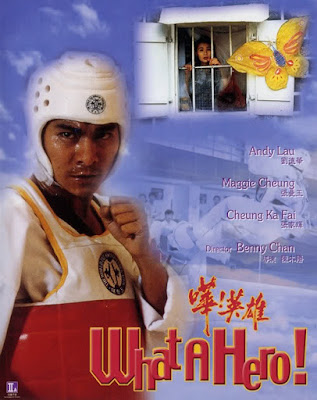 “I feel a duty to fulfill my commitment to work on behalf of the American people,” he said. “But I also feel compelled to voice my distress over the events of the last two weeks.” 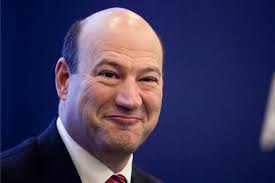 This is not what I voted for.

Cohn insisted that by staying in his job in the White House, he was fighting white supremacists. 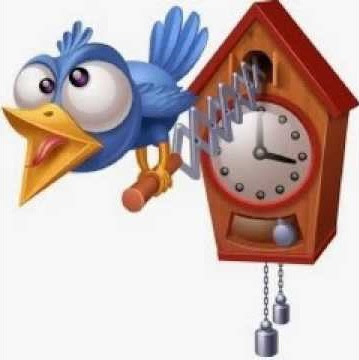 “As a Jewish American, I will not allow neo-Nazis ranting ‘Jews will not replace us’ to cause this Jew to leave his job,” he said. 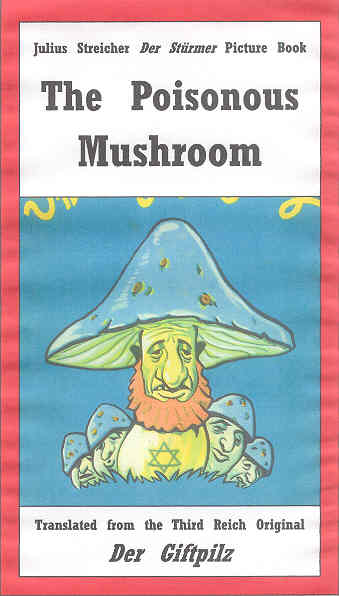 Cohn “seriously considered resigning,” according to the New York Times, in response to Trump’s Charlottesville comments and drafted a letter of resignation. 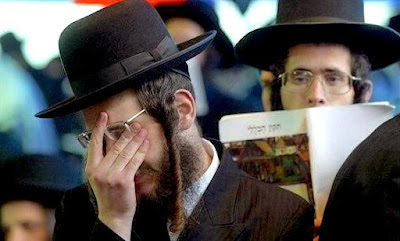 “Sources close to” Cohn floated quotes on background to the media noting that he was “disgusted and deeply upset” with the president. 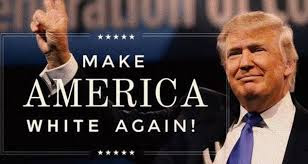 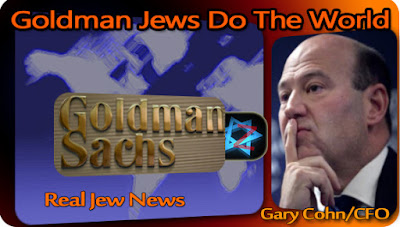