Chiraq: Taking the Next Step

September 18, 2017
After over fifty years of spending, dying and groveling we have absolutely nothing to show for the endless negro appeasement. It's almost as if there's hardwired genetic differences that have nothing to do with "racism" and everything to do with the foreign DNA carried by the Crabgrass-American. This can't be true, of course, because we want to keep the careerism going and we don't want to have our life ruined by the jew behind this disaster. Here we are in Current Year, more cities burning, more tribal warfare, more of the same completely predictable failure from a race so totally divergent from and inferior to the rest of humanity that only constant threats of punishment hold back common sense solutions like their immediate deportation to Africa.

Maybe more five-oh in the streets of the Chicongo all against all is the answer? Of course, these same "pigs" are all deeply "races" and the most likely result of this police state surge is more auditions for the next Michael Brown after failed Jesse Owens acts. With every solution that would actually work off the table, this is what remains. Taking actions that we know full well are going to fail, since we can't just do nothing because that would be failing the hypothetical "one good one" in the constantly burning urban zoo, this is the semitic madness of our time. The truth is a crime, reality is forbidden, trust your telavivision. By the way, you're evil and need to die.

Chicago police are taking the next step to cut street violence on the heels of a deadly weekend that saw the city record its 500th homicide of 2017.

Following the failure of the la-teen-oh bugman to somehow restrain the content of their character we must fall back to the same doomed solutions to the problem of sharing our living space with a dangerous failed branch of humanity.

Mayor Rahm Emanuel is announcing more cops on the streets after 10 people were killed in shootings this weekend.

The other plan of throwing a giant net over the city is still considered impractical. I'm sure this will be the magic jewish bullet that converts monsters straight from a nightmare into good little work units and tax payers. Donn shoot dat nigga sittin in dat cah, mudda fudda. Derr bee a foo mo peegs in dis beetch nao.

The most recent fatal shooting occurred at 60th and South Richmond streets at about 8:20 p.m. Sunday. Police said a woman and two men were shot. 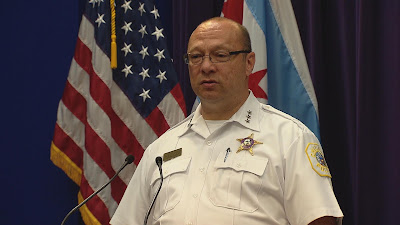 Mayor Emanuel said he plans to deploy nearly 100 officers to various districts as part of the two-year hiring plan to add nearly 1,000 officers to the police department.

If you're wondering how we're going to afford this half-assed martial law, the answer is more punitive taxation for the fleeing Whites. I don't see how this ingenious plan can possibly fail.


Over the weekend, Chicago recorded its 500th homicide for the year. 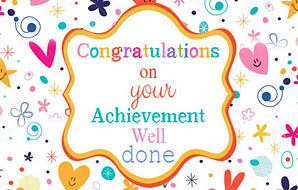 A pregnant woman was among the four people shot to death in a brazen attack at 8:35 p.m. Friday that stemmed from an ongoing gang war in the Southwest Side Brighton Park neighborhood, officials said. The woman and three men were found in a car by officers responding to a call of shots fired in the 4700-block of South Fairfield, where dozens of gold casings from an assault rifle littered the street and sidewalk nearby.

We're just one more program, one more special preference, one more apology, away from fixing the "African-American." How about another thousand officers? Maybe the statues are causing this? Did you bow and scrape in front of the identical looking and behaving "diversity" today, you White devil? If not, this is all your fault.


One of the victims was 28-year-old Ida Arvizu. Ald. Ray Lopez (15th) said Arvizu's mother confirmed to authorities that her daughter was pregnant when she was killed. The Cook County medical examiner's office identified the slain men as Michelle A. Cano, 21; Joel Sandoval, 24; and Miguel Sandoval, 27. They all suffered multiple gunshot wounds and their deaths were ruled homicides.

See, it isn't all negro tribal clashes, you "racist." It's also brown foreign invaders. Natural conservatives and "dreamers" engage in cartel battles in the streets of a dead city. They're not sending us their best. The may-hee-can sewage is deported to hell by an assault rifle. 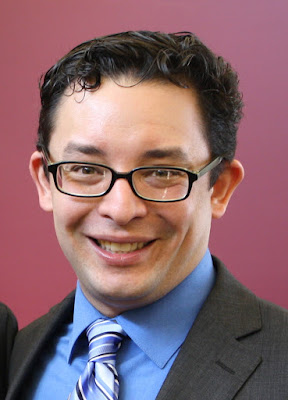 At 3:05 a.m. Sunday, 30-year-old Anthony White was fatally shot in the Austin neighborhood on the West Side. He was in the 500-block of North Leclaire when someone shot him in the chest from an SUV, police and the medical examiner's office said. White, who lived in the Lawndale neighborhood, was taken to Mount Sinai Hospital, where he died.

No, this is a new and original completely paint by numbers negro murder, not a copy and paste of one from a few months ago. Honest!


About five minutes earlier, 41-year-old Jesse A. Bennett was shot to death in the South Shore neighborhood on the South Side. He was arguing with another man who pulled out a handgun and shot him in the face about 3 a.m. in the 2700-block of East 75th Street, authorities said. Bennett, of the Chicago Lawn neighborhood, was pronounced dead at the scene.


At 8:47 p.m. Saturday, a man was slain in the Far South Side Jeffery Manor neighborhood. Darrius Buckley, 33, was arguing with someone in a driveway in the 9700-block of South Merrion when the other person took out a gun and shot him multiple times in the head, authorities said. Buckley, who lived nearby, was pronounced dead at the scene. 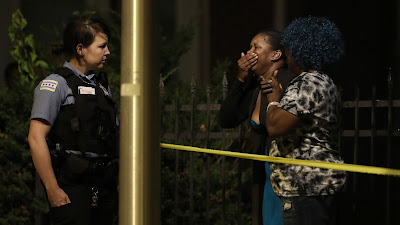 I know, I was surprised, too.

Another man was killed at 10:11 a.m. Saturday in the Gage Park neighborhood on the Southwest Side. Maurice King, 21, was walking to his vehicle in the 2500-block of West 58th when a male walked up and fired shots, authorities said. King suffered two gunshot wounds to each shoulder, and was taken to Mount Sinai Hospital, where he was pronounced dead.

The rich and vibrant tapestry of the morlock experience. Walking to the "whip," presumably to sit in it and wait for the worst, a shit-colored alien gets drilled by another animal that might as well be its twin brother. Time for some free medical care on your dime and then, having completed the last wasteful and damaging act of a life that mattered, this animal gracelessly expired.

At least 27 other people were wounded in shootings across the city between 4:30 p.m. Friday and 5 a.m. Monday. 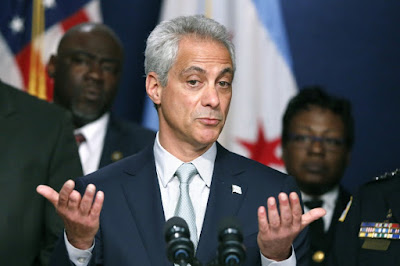