September 07, 2017
Chicago Police credited a pre-holiday round-up of troublemakers and 1,300 extra officers on the streets each day with a year-to-year decline in shootings over Labor Day weekend. 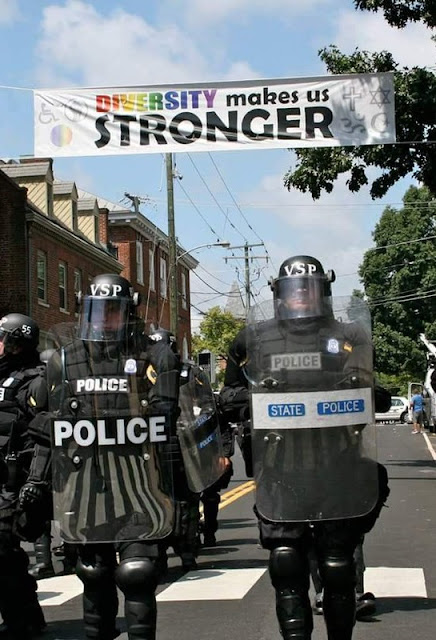 Between 11 p.m. Friday and 5 a.m. Tuesday, seven people were killed and 35 others were wounded in shootings across the city, according to Chicago Sun-Times records. 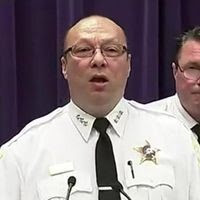 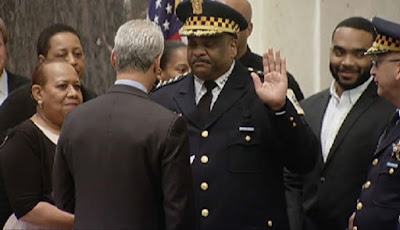 Your other right hand, you schwoogie idiot.

“That’s more than one gun an hour so far,” Navarro said during a brief press conference outside the 7th District headquarters in Englewood. 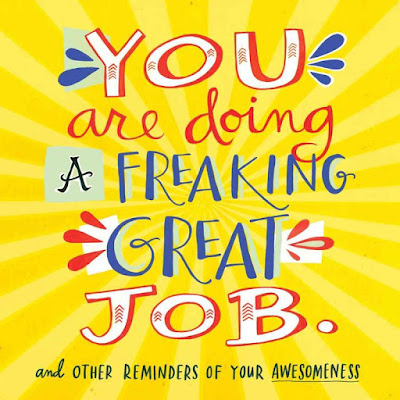 “We still have the rest of the night to go so we know that’s a challenge, we aren’t declaring victory. One shooting, one murder, that’s too much for us.” 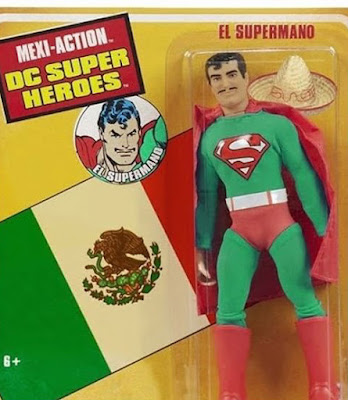 On Thursday and Friday, CPD officers arrested some 140 people who are “driving violence” in the city, Navarro said, citing a tactic the department has used ahead of summer holiday weekends for several years. 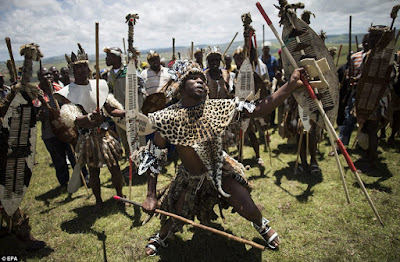 Between Friday night and Monday morning of the city’s Labor Day weekend last year, the city tallied 13 people dead and 52 others wounded in shootings citywide. 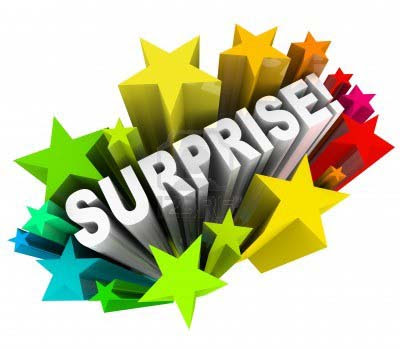 The seven deaths this weekend, including the killing of a 15-year-old boy Monday evening, were the latest casualties of Chicago’s gun violence that has taken the lives of at least 438 people since the start of 2017, according to data maintained by the Sun-Times. 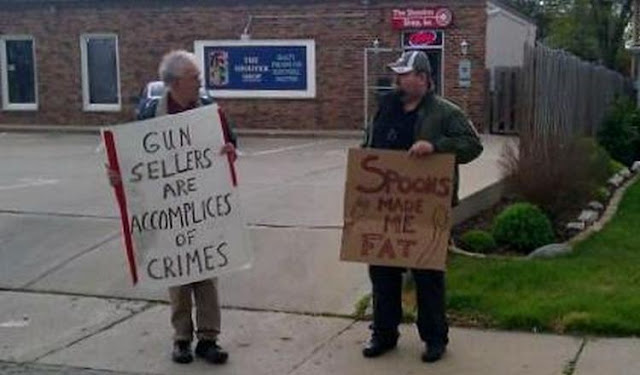 The holiday weekend’s latest killing happened at 10:55 p.m. Monday in the LeClaire Courts neighborhood on the Southwest Side. A 38-year-old man was on the sidewalk in the 4400 block of South Lawler when two people walked up to him and opened fire, according to police. He was taken to Mount Sinai Hospital, where he was later pronounced dead. 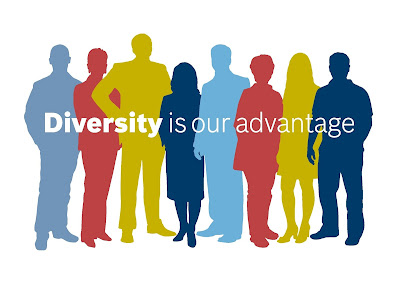 The 15-year-old boy was shot to death about three hours earlier during an argument in the Southwest Side Lawndale neighborhood. He was on the sidewalk about 7:50 p.m. in front of a home in the 1500 block of South Drake when he started arguing with a group of people, police said. During the argument, someone pulled out a gun and shot him in the back. He was taken to Stroger Hospital, where he died.

A man and woman died in an apparent murder-suicide about 6:35 p.m. Monday in the 4900 block of West Washington in the West Side Austin neighborhood, police said. The 26-year-old woman had been shot multiple times, and the 34-year-old man had an apparent self-inflicted gunshot wound to the head. They were both taken to Mount Sinai Hospital, where they were pronounced dead. Police said the shooting was believed to be a “domestic incident.” 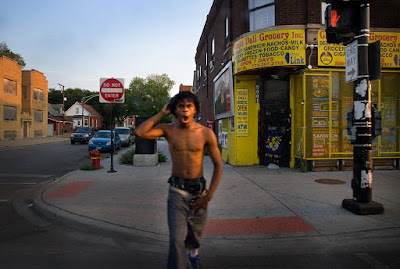 About 10:40 p.m. Sunday, 26-year-old Felipe Batista Jr. was killed and another man was wounded in a Belmont Central neighborhood shooting on the Northwest Side, according to police and the medical examiner’s office. Batista and the 29-year-old man were standing on the sidewalk in the 5900 block of West Belden when another male walked up and opened fire. 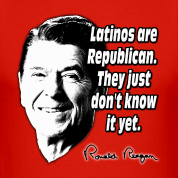 About four hours earlier, a man was shot to death and three other people were wounded in a Gresham neighborhood attack on the South Side. James McChristian, 26, was with another man and two women, sitting on the front porch of a house about 1:20 a.m. Saturday in the 8300 block of South Hermitage when three people got out of a white car parked behind the house, walked up to them and opened fire, police and the medical examiner’s office said. 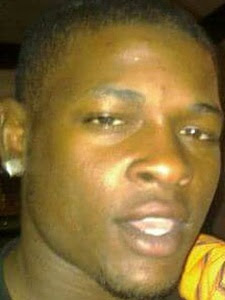 At least 31 other people have been wounded in shootings across the city between 11 p.m. Friday and 5 a.m. Monday. 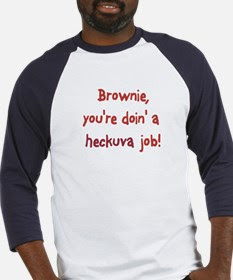 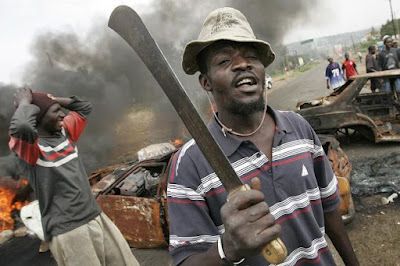