Getting Our Act Together

September 04, 2017
I support American values like erasing our history, sodomy and bringing in millions of alien opportunists. It's clearly in our best interests, here on Labor Day (copyright, U with a circle around it), to provide struggling CEOs with an endless supply of brown bar codes who will work for slave wages. If you have a problem with this economic shuck you must be "racist" and we'll pretend the struggle to provide more votes for communism and more profits for already obscenely wealthy jewish scumbags is actually Rosa Parks and her morning commute of heroic bravery. Turning your country into a Latin American sewer of crime, drugs and rape is worth it if it means more money "pumped" into muh Gee Dee Pee, after all.

Or maybe not, because good old Literally Hitler is on the case and you've got to go, Pablo! Eventually. Possibly. We'll ask congress. Five dimensional chess. Have faith.

President Donald Trump has decided to end the Obama-era program that grants work permits to undocumented immigrants who arrived in the country as children, according to two sources familiar with his thinking.

The shocking and vile bigotry of the Orange Fascist. Have you considered the need for sub-minimum wage workers in service of corporate greed or a permanently dependent welfare class whose "job" is voting for globalism? I guess not. Get 'em out of here! Out! Out! Out! There's my big dream, certainly more valid what with my citizenship and proficiency in English and all the rest.

Senior White House aides huddled Sunday afternoon to discuss the rollout of a decision likely to ignite a political firestorm — and fulfill one of the president’s core campaign promises.

Hopefully this will either force compliance from the Loser Party or completely destroy it.

The administration’s deliberations on the issue have been fluid and fast moving, and the president has faced strong warnings from members of his own party not to scrap the program.

Could someone please remind me why we should vote Republican and back their official platform of "What the communists believed five years ago."

In a nod to reservations held by many lawmakers, the White House plans to delay the enforcement of the president’s decision for six months, giving Congress a window to act, according to one White House official.

Great idea! I can't wait to see what the Paul Ryans of this world can achieve on the critical issue of protecting the snake eggs that somehow got inside my house. 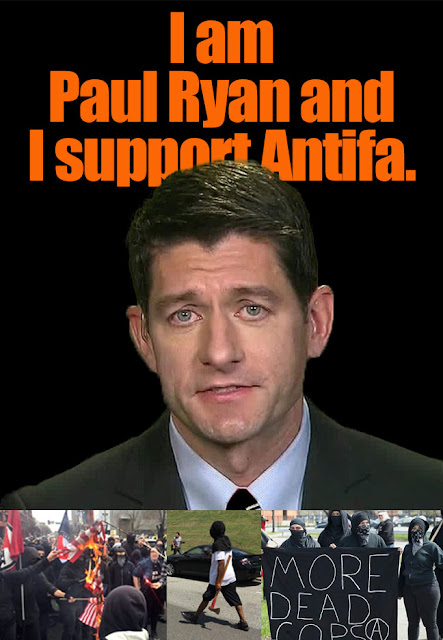 The face of the false opposition.

But a senior White House aide said that chief of staff John Kelly, who has been running the West Wing policy process on the issue, “thinks Congress should’ve gotten its act together a lot longer ago.”
Yeah. Let's get organized. First issue: how many million la-teen-oh invaders for Montana and Idaho?

Trump is expected to formally make that announcement on Tuesday, and the White House informed House Speaker Paul Ryan of the president’s decision on Sunday morning, according to a source close to the administration. Ryan had said during a radio interview on Friday that he didn’t think the president should terminate DACA, and that Congress should act on the issue.

I know, I was surprised, too. It's almost like we're just throwing our vote away voting for Establishment Republicans.

The president’s expected decision is likely to shore up his base, which rallied behind his broader campaign message about the importance of enforcing the country’s immigration laws and securing the border.

Get that wall built. Remove the foreign greaser and punish the cucks, cowards and kosher money thugs who were profiting from America's planned demolition. It's pretty straightforward, Mr. President.


At the same time, the president’s decision is likely to be one of the most contentious of his early administration, opposed by leaders of both parties and by the political establishment more broadly.

Opposing a return to national sanity, the ultimate bi-partisan issue. There is no Red or Blue party, only an evil jewish monolith working against our interests. Thanks to Dr. President Donald John Trump this is now obvious to anyone but an idiot. The One Party System must be destroyed.

Though most Republicans believe that rolling back DACA is a solid legal decision, they are conscious of the difficult emotional terrain. Utah Sen. Orrin Hatch joined Ryan in cautioning Trump against rolling back the program.

Muh difficult emotional terrain. I hope Ivanka doesn't cry to her father over this, ruining everything. They have to go back.

Some Republican lawmakers, including Florida Sen. Marco Rubio, have said that Congress needs to pass a law to protect the so-called Dreamers.

Meet the Republican Rockstar and the future of our exciting and vibrant movement of True Conservatism: a sweaty con artist who agrees with the semitic nation-wreckers on every issue.

Rep. Steve King (R-Iowa), who previously said he was very disappointed by Trump’s lack of action on DACA, expressed fresh frustration on Sunday night with the idea of a delayed implementation.

You can't build a future with other people's babies.

I really don't see any downside to either option.

Meanwhile, Rep. Ileana Ros-Lehtinen (R-Fla.), who has called on Trump to stand up for the Dreamers, tweeted out her displeasure with Trump’s expected announcement. 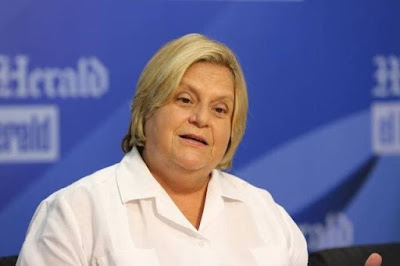 This thing, whatever the hell it is, opposes common sense nationalism. 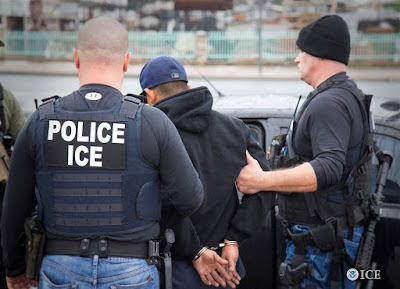