September 21, 2017
Legitimate solutions to the negro problem are strictly forbidden. Instead, we get the usual kosher pretend answers like more spending, more erasing of the past, more groveling, more lies, and a general wasteful and nihilistic refusal to squarely address racial reality. The only course of action that would be both effective and humane is the immediate deportation of the "African-American" back to The Mother where, one would surmise, the flying and pyramid building can immediately resume. Whites are inherently evil and "races," after all, so it only makes sense to isolate our toxic influence from the Sun People and other racial inferiors. White Nationalism: the progressive position that will finally save the world from our Original Sin.

When I'm being gulaged and they're fitting me for a rat helmet I want to make it very clear that this is a College Football blog that was "hacked" by some horrible racist. For several years. Come on, use your imagination!

Cammie Rone, a second grade teacher at Batesville Intermediate School was placed on administrative leave Monday after a comment appeared on her Facebook page that urged unhappy black people to 'pack up and move back to Africa,' the Clarion Ledger reports.

This common sense fix for having an obviously incompatible and failed race in our midst is, of course, "hate." Some jew taught me that. Then the merchant called me "unclean meat" and explained that I was destined to become a slave according to the talmud.

'If blacks in this country are so offended no one is forcing them to stay here,' A screenshot of the message, obtained by Fox13 in Memphis read. 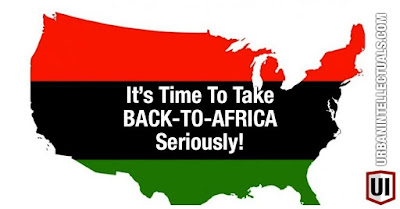 'Why don't they pack up and move back to Africa where they will have to work for a living. I am sure our government will will pay for it! We pay for everything else.'

When you've finally had enough of the kosher b.s. been "hacked" by some mysterious villain.

But the teacher denied posting the statement and wrote on Facebook on Monday that her account was hacked.

'I think I have been hacked,' the post read. 'I keep getting messages about racist posts but when I go to my page I can't see it. Someone screenshoted (sic) and sent me. If anyone knows me I post about cows recipes and home improvements stuff not racism. Please know I have not posted or made any kind of ractist (sic) comments.'

It certainly seems plausible. This is a place for cow recipes (???) and Tim the Tool Man, not "ractist" but accurate commentary on the genetic alien that was brought here in jewish chains and is now used as a biological weapon against Whites.

Jeff Eubanks, public information officer for the South Panola School District said:  'We are aware of the alleged Facebook comment involving one of our employees.

There is only one crime: Thought Crime.

'That employee has been placed on administrative leave as we continue our investigation into the matter.'

Our best witch finders and inquisitors are on the case. We will catch the root wizards behind the failing crops and bad weather, don't you worry.

Mr Eubanks said the district was aware of Rone's claim she had been hacked and said it would be looked into as 'part of the investigation.'

The silence of the grave. 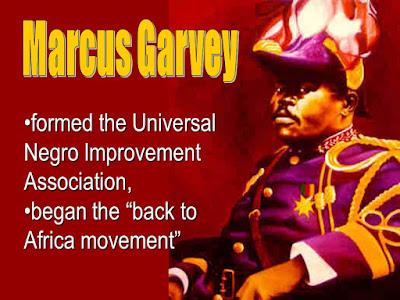