Jew and Negro: More Needs to Be Done

September 05, 2017
America is not dying fast enough. You know how serious this problem is when the "Whites to become hated minority" projections have ceased and there's even hints at a reversal. This, combined with the actual enforcement of immigration laws, is threatening the dream we all deeply hold of a globalist bazaar consisting of identical looking and behaving dark "diversity" who act as the slaves promised by the talmud. Our jew enemy is now becoming desperate, tearing down history and attacking normal Whites. At the Washington Post a dream team of a jew rabbi and a 75 I.Q. reverend morlock at the end of a kosher choke chain are here to explain why we need to resume the planned demolition of our homeland. Yes, muh democracy dies in darkness and they're here to throw the switch. 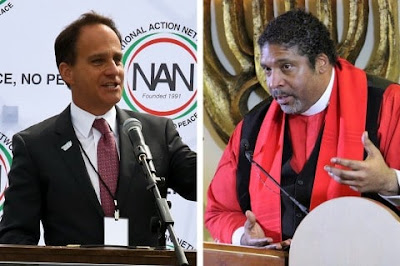 A jew grifter and a schwoogie dullard want to lecture you on "our" values.

Congress returns to work this week for the first time since blood was shed in Charlottesville.  In the ensuing weeks, our country has been roiled by historic storms and deadly floods, rank dehumanization and pointed bigotry, deepening fears of yet more violence.

You remember all the "dehumanization," right? I'm guessing the negro half of this pathetic pair contributed that bizarre over-reaction. We were all afraid of more not-see violence. It didn't happen, it never does, but the fact remains that the Reverend Doctor Tar Monster got all agitated and thought it was losing whatever nominal humanity it possessed or something like that. Mostly we were just spewing idiotic hyperbole and then blaming "racism" for bad weather, but please ignore this and get angry at your own people.


We are battered. We are exhausted. We are grieving.

We attacked free speech. We took down lots of websites. We pretended the violence wasn't entirely the fault of "anti-racist" useful idiots. People mourn in strange ways, apparently.

Since the Charlottesville violence, there has been a reckoning and much public reflection about race in America. The result: The sense that business as usual cannot continue.

As long as there's a single White person left alive this will be the conclusion. When we're gone they'll destroy the memorial stones. 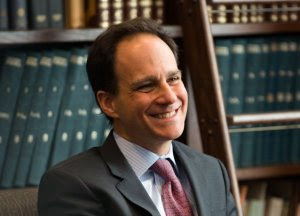 A semitic face you can trust.


Many municipalities have expressed a sudden willingness to remove celebrations of the Confederacy from our public spaces. The impetus to tear down statues, rename highways, and put flags away is a blessed one, long overdue, a welcome effort to atone for national sins of omission and commission against African American citizens.

The "African-American," always the former and never the latter. This Orwellian destruction of our history is very welcome. We have always been at war with "racism." Over a half-century of groveling, spending, bleeding, dying and appeasing has purchased no good will whatsoever. All of that was for nothing, it neither improved the negro nor served as propitiation for our "national sins." Taking a long hard look at the spectacular failure of fixing a living fossil that carries foreign DNA not found in any other race, the only sensible and logical conclusion is "we need to do more of this."


It is not now, nor will it ever be, remotely enough.

If you were to summarize the entire kosher victim racket in a single sentence, this would do nicely. We're going to keep wailing and complaining and calling you names until your entire country resembles a burning war zone, but in the meantime keep paying those taxes, keep swallowing your words, keep guarding against Thought Crime. For some reason this useless and destructive anti-White campaign is becoming unpopular among the shkotzim. Better ramp up the censorship. 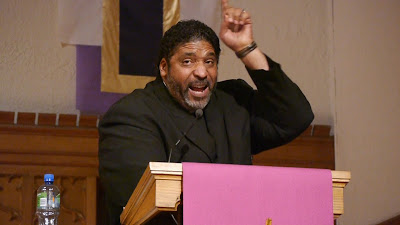 Negro imbecile has a sermon for the honkey.


As they return to work, our elected representatives need to understand that ultimately the anger they are seeing is far less about statues than it is about policies and action.


It's still too early to start open civil war against Whites, so we'll have to settle for the sort of nihilistic desecration that ISIS would approve of. The next step is laws against speech, laws against thoughts.

The war launched to preserve the enslavement and plundering of black lives was lost and the Union preserved more than 150 years ago – but in the intervening 15 decades, African Americans have continuously faced structural oppression, institutional bias, abuse and brutality.


Over 600,000 Americans died, many of them under the age of twenty. On the other hand, the negro had to sit at a different lunch counter, which I'm sure would have broken the heart of the 17-year-old boy from South Carolina who was gut shot and bled out in a Virginia field. Sure, a staggering cost in human life and wasted potential was sacrificed on the altar of a powerful federal government, but we've only spent about 60 years paying to fix the negro alien, which, again, counts for nothing.

If we are to build a more perfect union, we must do much more than grapple, however honestly, with the symbols of white supremacy. We must undo its legacy, root and branch, and build justice in its place.

It is true that leaders from both parties have condemned the white nationalists who gathered in Charlottesville last month, and have called on the president to unequivocally condemn white supremacy and neo-Nazism. CEOs and leaders of business and arts organizations have resigned from government task forces in response to the president’s ongoing coddling of white supremacists.


Careerist graft-takers, scumbag CEOs and the jew behind it all: the conscience of our nation. President Trump had a more realistic view of an event that was immediately mythologized for propaganda purposes by the globalist scumbags. Noticing reality, that's not good. You need to work on your reality control, Mr. President.

Discriminated against in education and hiring, constantly blamed for the failures of racial inferiors, ruthlessly taxed to fund our own displacement, called names and mocked by the entertainment industry, committing suicide at an alarming rate, taking opiates to escape reality, having our history eliminated to appease jungle monsters...this is the worst "supremacy" I've ever seen.


Micah 6:8 teaches us “to do justice. To love mercy. And to walk humbly with your God” – these are active, not passive, pursuits. We are enjoined to seek and create the change that our world so desperately needs.

That's a good verse, jew. Here's another: "For they have sown the wind, and they shall reap the whirlwind: it hath no stalk: the bud shall yield no meal: if so be it yield, the strangers shall swallow it up."

For Americans, this means the protection and promotion of voting rights; it means an honest reckoning with the school-to-prison pipeline and a reversal of the choices that have led to unprecedented mass incarceration; it means deconstructing the structural inequities that create educational disadvantages, early mortality, and generational poverty.

Allow voting fraud, eliminate the rule of law, ignore the criminality of dark monsters, demand fewer Whites in everything, and get ready to pay for it with more punitive taxation. Sure is strange how Whites are rebelling against this kosher plan that's obviously in our best interests.

What comes next? We the people must hold those elected to represent us accountable for their actions and inaction. We must hold ourselves to a higher moral bar as well.

Kicking and spitting on a statue dedicated to war dead: the higher moral bar.


Our message to Congress is clear. Do not wait until hate comes to your town to condemn it or root it out. Words alone are insufficient. A new agenda, based on inclusion, empowerment, and opportunity for all is required. To condemn white supremacy but perpetuate policies that entrench inequality is unacceptable.

You job is clear: transform America into a combination of South Sudan, the Soviet Union and the Latin American sewer. 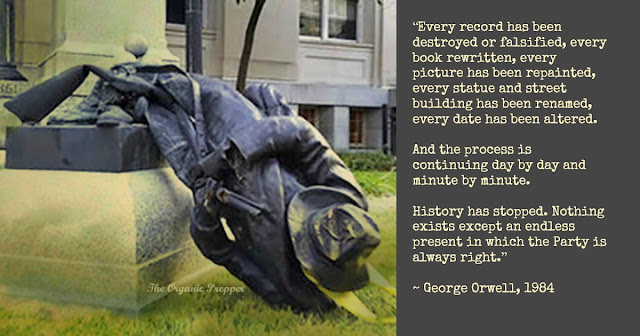