September 15, 2017
My thoughts and prayers are with the victims of [the London bucket bomb attack]. This is a horrible tragedy, an attack on the diversity that is our greatest strength. If we learn any lessons from this we dishonor their memory. We must continue as if nothing happened. [Timed detonations on trains] are a part of life in the city and something we have to get used to. My biggest fear is a backlash from "racists" against the many innocent [let's not jump to any conclusions about the terrorists involved]. I trust you all have your candles lit. Let's have a song. "Wrist icicle, ride dick bicycle..."

A huge counter-terrorism investigation is under way after a bucket bomb was detonated on a packed London Underground train at Parsons Green. 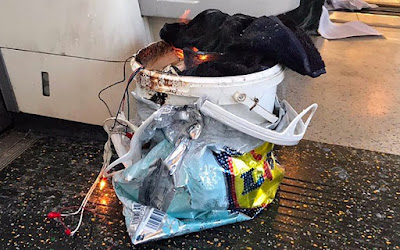 The throes of that transformation, which must take place.

Witnesses described scenes of terror and panic after the blast sent a "fireball" and a "wall of flame" through a District line service in west London. At least 29 people were injured, including a boy believed to be aged about 10. 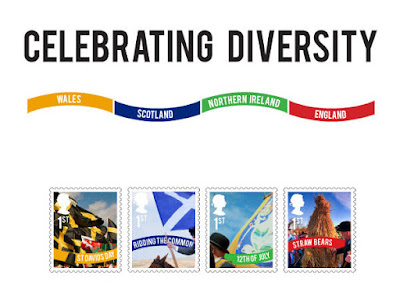 A major manhunt for the bomber has been launched, with police working with MI5 as they forensically examine the device. No arrests have so far been made and the attacker remains at large, with an unconfirmed report that the security services have identified a suspect from CCTV.

No arrests were made. The ubiquitous cameras of the United Kaliphate failed. We may have identified a brown blob. We need more spoon control laws.

After the attack during the Friday morning rush-hour, Britain's most senior counter-terror officer Mark Rowley said: "We now assess this was a detonation of an improvised explosive device." 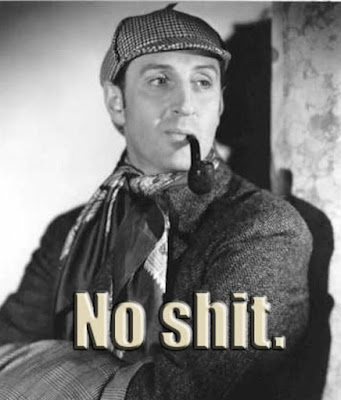 A total of 29 people - including children - were injured in the explosion, with most of them suffering from "flash burns". 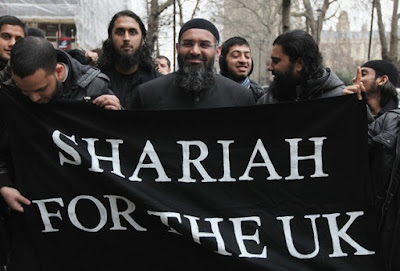 Pictures and video posted on social media showed a flaming bucket - which appeared to have wires coming from it - inside a Lidl carrier bag on the floor of a carriage. The device is not believed to have fully detonated and it is reported that it could have been set off on a timer.

After chairing a meeting of the Government's Cobra emergencies committee Prime Minister Theresa May condemned the "cowardly" attack - and confirmed the UK terror threat level remains unchanged at severe. 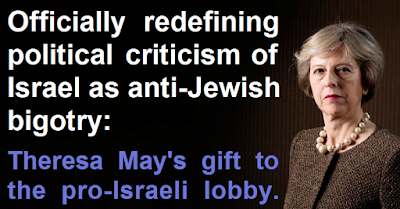 It comes with Britain on high alert after four terror attacks in 2017. The official threat level currently stands at severe - meaning an attack is seen as "highly likely". 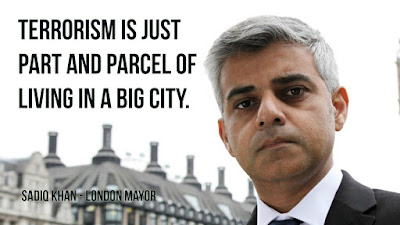