September 12, 2017
The greatest danger facing our globalist paradise is White supremacy, defined as any action or belief that benefits Whites either collectively or individually. Whites being alive and not dead is also bad, and when we're dead our memorials are bad and need to be pulled down, spat on, kicked and disposed of. We must condemn and disavow the imaginary not-sees, over and over. Once is not enough and actually now qualifies as a bizarre sort of support for the sheet-wearing plague represented by maybe a few dozen people, almost all of them federal informants. Yes, rejecting the evils of the "klan" is our primary duty and if you don't believe me just ask the One Party System criminals in the Senate.

We the bar codes of the United Snakes or whatever formally condemn all witches, necromancers, warlocks, root wizards and pythonesses. We call upon the Department of Magical Defense to investigate all acts of crop failure, marital bed impotence, storms and evil eye by [repeat list of malefactors from above]. These invisible but omnipresent menaces must be defeated, every incorrectly made swastika or obviously phony attack on moose-limb scumbags must be investigated with every available resource.

The resolution is seen as backlash from President Trump’s ambiguous response to the violence in Charlottesville last August, in which a 32-year-old woman who was killed by a neo-Nazi who drove into a crowd of demonstrators.

They're still lying about this. A vile and irredeemable neo-nawrtzee hauls ass into a crowd of innocent citizens peacefully expressing their disapproval of "hate." An innocent and virtuous Big Beautiful Woman dies. If the jew would shamelessly falsify an event from a few weeks ago, what are the odds that we're getting the truth about something like, I don't know, World War 2?

Trump blamed “both sides” for the violence, and later suggested there were many nice people on both sides, including white supremacists and neo-Nazis.

Trump's failure to join in the communist-fueled hysteria and parrot kosher deceits is proof that he's not fit to be President. Even the most tepid suggestions that the semitic wailing might be a bit overblown drive our enemies wild. Maybe, and I know this sounds crazy, there's just no reasoning with hate-filled alien outsiders who want us violently dead and any memory of our existence erased. 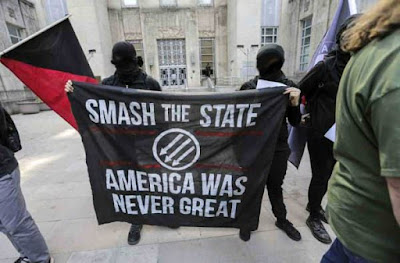 In response, the resolution urges “the President and his administration to speak out against hate groups that espouse racism, extremism, xenophobia, anti-Semitism, and White supremacy; and use all resources available to the President and the President’s Cabinet to address the growing prevalence of those hate groups in the United States.”
Are the elected criminals delusional enough to actually believe this or is this just a cynical ploy to attack normal White America? Probably a little of both. Certainly the agitated "black seat" negro who is afraid of ghosts probably believes this in the same way its fellow evolutionary dead-ends in Africa fear the hoodoo witch doctors that curse their failed nations with endless misery. The nation-wrecker, on the other hand, sees this for what it really is: another opportunity to silence White opposition to the planned demolition of America under the guise of fighting "extremism."

These are the true heroes of our age, paragons of virtue and righteousness. 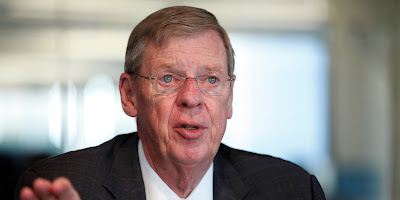 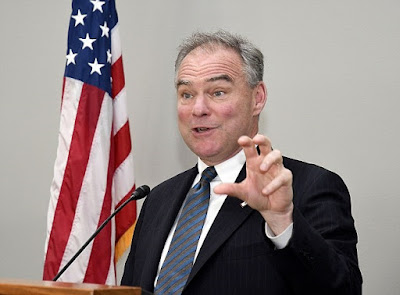 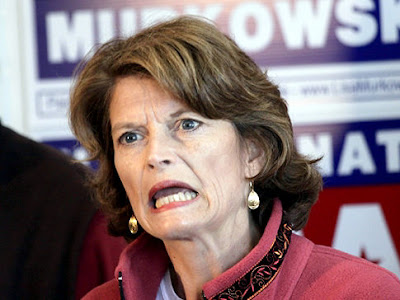