September 06, 2017
After an agonizing wait, the Liberia Ball is finally back and it was amazing! In the Game of the Decade Red defeated Blue! Let's go to the highlights. Some negro fades back to throw, but look out, here comes something out of one of the early chapters of a Human Origins textbook! Looks like it's time to hurry! A flick of the wrist deploys the pig-ball and it's caught by yet another dark alien. Look at that boy run, this is electricity on wheels! Will we see the big "tug?" Wait, hold up. I've just been informed that a settlement has been reached in regards to institutionalized negro sex crimes at Baylor University. Well...that's unfortunate. Sure is strange how real life "rape culture" is met with deafening silence from jew feminists. I guess it's a small price to pay to keep this amazing tribal spectacle going. It's not like you're going to stop supporting these monkeyshines, right?

A woman who filed a federal Title IX lawsuit against Baylor University in January, in which she said former Bears football players Tre'Von Armstead and Myke Chatman sexually assaulted her, reached an undisclosed financial settlement with the university on Tuesday, one of her attorneys told ESPN.

Why this story isn't a massive national outrage is truly an impenetrable mystery. G*d knows the "Mykes" and "Tre'Vons" of this world are good kids turning that life around and their officially sanctioned sexual assaults shouldn't ruin a promising future of running into and piling on top of other groids to amuse debased White cuckolds. 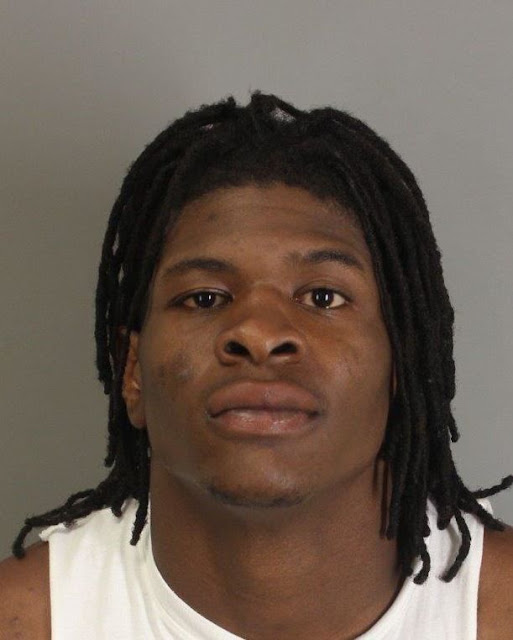 The woman, identified in court records by the pseudonym Elizabeth Doe, alleged in her lawsuit that the Baylor football program fostered a culture in which alcohol and illegal drugs were provided to recruits, and that coaches encouraged female students in the Baylor Bruins hostess program to have sex with recruits and players.

Sacrifice your daughters to the negro ball Moloch. We need a steady supply of drugs, prostitution and gang rape to ensure that the amazing "scholar athletes" choose our program and not the identical one Blue has. Before you judge this unbelievable spiritual sickness too harshly I'd like to remind you that it resulted in an Africa Ball team that won slightly more than it lost and once appeared in something called the "Fiesta Bowl." If that isn't worth the complete destruction of White women, I don't know what is.

Baylor officials did not investigate the incident for more than two years, despite the school's obligation under federal law to immediately address allegations of sexual violence involving students, Outside the Lines reported in April 2016.

I know it sounds bad, but on the other hand think of how pacified and numb you felt after "your" congoloids defeated those other ones from the next state over. 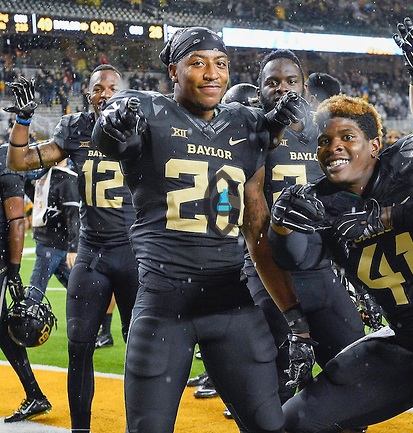 "We" win again! I'll look at the wall and slobber on a ball gag while you rape my daughter.

Armstead and Chatman were indicted on three second-degree felony charges of sexual assault by a grand jury in Waco, Texas, earlier this year, and they were arrested and released on bail.

The "races" justice system. "We must always believe rape victims" quickly goes out the window when the animals that are more equal are involved.


In a statement, a Baylor spokesperson said: "Baylor University has been focused on seeking the appropriate restorative remedies for survivors who have experienced past events of sexual violence within our campus community. While we can never erase the reprehensible acts of the past, we hope that today's agreement will allow Elizabeth Doe to move forward in a supportive manner.

Yeah, I'm sure you have. Here's some hush money, snow hoe. I hope it was worth it, now the best criminal morlocks will go to other communist indoctrination centers where their Eloi victims still silently accept their awful fate for the greater good of winning an amateur child's game.


"Over the past 15 months, Baylor has undertaken significant measures to prevent, manage and respond to the issue of sexual violence within our campus community, as evidenced by the introduction of new leadership under President Linda Livingstone and the structural completion of 105 sweeping recommendations that have impacted the entire University. Our aim is for today's Baylor to be a model institution for responses to sexual assault."

What, only 105 and not a thousand? One would think that "No more sacrificing White girls to drugged-up living fossils" would be a fairly straightforward plan, but you're obviously new to the wonders of college administration. We have to somehow pretend Whites are to blame, too, of course. Your tuition is going up again and I'd like to remind you that bankruptcy can't remove your kosher pound of flesh debt so don't even try it. 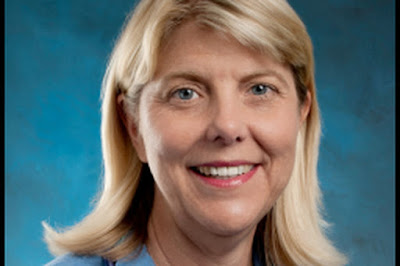 My sweeping 875 point plan should slightly reduce the amount of football-themed human trafficking.

The woman's complaint is the third federal Title IX lawsuit that Baylor officials have settled with women who say they were sexually assaulted while attending the school, and the university reached financial settlements with three other women who said they were raped before complaints were filed.

This is probably all some kind of coincidence. Also, these tar monsters can run really fast. You wouldn't even believe it. It's really something. 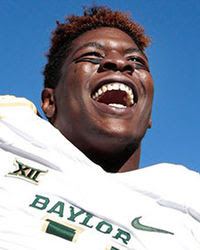