October 26, 2017
Disney Channel will introduce a gay storyline between two young boys this Friday when the premiere for the second-season for the popular series “Andi Mack” airs.

Welcome to the jewish cultural sewer. Let's encourage buggery on a popular talmudvision series aimed at 10-year-olds. The kids will love this amazing subplot revolving around damaged rectums. It's cool to have to wear an adult diaper because your anus was destroyed by the insertion of household objects, kids! The next generation will either be the worst degenerates imaginable or will rebel against this vile evil and hate the jew with a white-hot rage that even I would struggle to match.

The children’s series will show one of its young male characters realizing he might have developed romantic feelings for another young male classmate, according to the Hollywood Reporter on Wednesday.

Nothing says "romantic feelings" more than brutally assaulting an orifice designed for elimination, not stimulation. Back in reality the "young male" would be introduced to sodomy by a much older pervert rapist, not pre-teen faggot puppy love, but we have a kosher propaganda agenda to push on defenseless children. 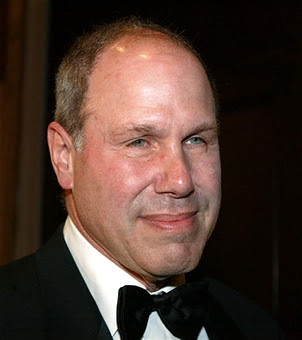 Enjoy watching "My Broken Family and Broken Friends" on the Rat Channel.


When the season premieres this Friday at 8 p.m. viewers will see Mack trying to sort out her feelings for her friend Jonah, played by Asher Angel. At the same time, her best friend 13-year-old Cyrus realizes he too has feelings for Jonah and shares his thoughts with Buffy.

"I really wanna tear that ass up." Meet Cyrus the Virus, kiddies, your new role model. He's sexually aroused by the large intestine. This is normal and healthy, a jew said so.


According to the report, Buffy’s reaction and the scene are to “serve as a positive role model for both kids and adults.” What follows will be a series of revelations over the next few episodes with Cyrus ultimately this season realizing he is gay and coming to accept that fact.

Don't have White children. Pursue materialism and careerism. Become a sodomite. Turn over your country to foreign invasion. Die. 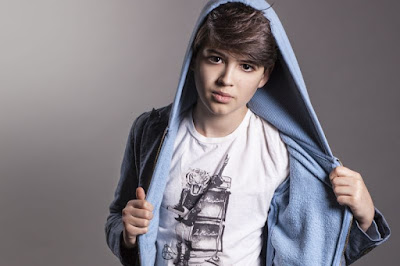 Watch "twinks" on the Disney Channel.

“‘Andi Mack’ is a story about tweens figuring out who they are; Terri Minsky, the cast and everyone involved in the show takes great care in ensuring that it’s appropriate for all audiences and sends a powerful message about inclusion and respect for humanity,” a spokesperson for Disney Channel said of the upcoming season.

The average viewer’s age for the series is 10 years old.

The jew is truly the Light of the World, persecuted by evil gentiles for no reason, full of goodness and light, the merchant with an exciting bargain for you, the unclean cattle. 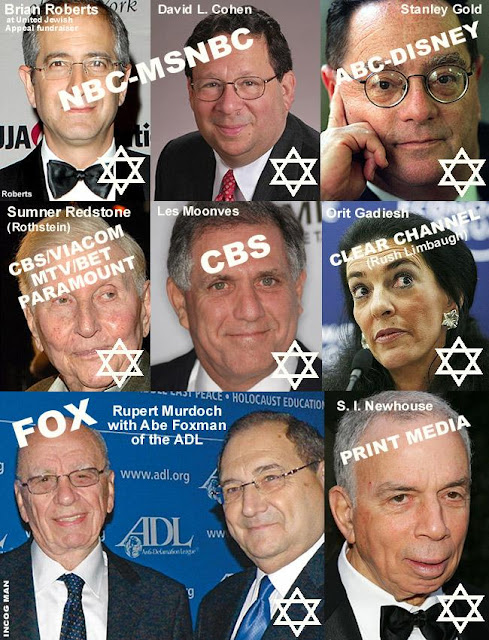