October 06, 2017
The suffering of the jew, g*d's favorite people, is special and unique, unlike, say, the 100 million gentiles killed by semitic communism during the disastrous jewish century. We must always be reminded of the time when the children of the devil were forced to engage in menial labor. Some even died from disease or starvation caused by Allied bombing! This was the worst crime ever, the precious six million lost, my entire family ground to powder in a bone-crushing machine after being murdered by trained falcons, an entire innocent and virtuous people up a chimney. We're required to build ugly memorials in every rapidly dying goyim nation and woe to you if you leave out critical details on a plaque attached to the ugly kosher monstrosity.

The architecture of Canada’s new National Holocaust Monument in Ottawa is both symbolic and haunting, with six concrete triangles depicting the stars that Jews were forced to wear in Nazi Germany, and that marked millions of them for extermination during World War II.

There's nothing that invokes a stronger emotional and deeply spiritual response than a concrete monstrosity that looks like a giant's petrified bowel movement. We need one in Canada, of course, what with all the homicidal gas chambers that were built there during Europe's Second Suicide Attempt. Wait, my mistake, all those alleged "death camps" were in areas occupied by the Soviets.

But while the structure’s design embodies Jewish suffering during the Holocaust, a plaque placed outside it failed to mention Jews or anti-Semitism, an omission that has drawn furious criticism.

My spellcheck doesn't think "Holodomor" is a word. Almost no one can tell you how many Americans died in the war to protect jewish communism (c. 420,000). Racially motivated crimes against Whites are routinely given the memory hole treatment. What matters is some writing on a pile of cement shit. 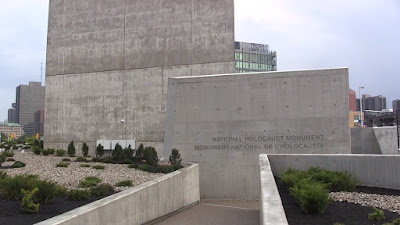 Look at this obnoxious p.o.s.

The plaque outside the memorial — the country’s first national Holocaust monument, 10 years in the making and inaugurated by Prime Minister Justin Trudeau last week — paid tribute to the “millions of men, women and children murdered during the Holocaust” and the “survivors who persevered and were able to make their way to Canada after one of the darkest chapters in history.”

This is the worst "anti-semitism" I've ever seen. The jew is all that matters, all those other people weren't worth a single chosenite fingernail.

The omission of any mention of Jews in the inscription was immediately seized upon by opposition politicians, rights advocates and the Israeli news media. Some groups turned to social media to express criticism. The plaque was removed.

Whites are being replaced and eradicated in our ancestral homelands and almost no one seems to care. The jew suffers some minor slight and the entire corrupt apparatus deploys itself. Humble and unfairly persecuted by evil "not-sees," a holy people whose only real power is their sincere faith, the merchant with an amazing bargain for the shkotzim, the innocent wandering jew.

David Sweet, a lawmaker from the opposition Conservative Party, asked Canada’s Parliament, “How could the prime minister permit such a glaring omission of reference to anti-Semitism and the fact that the millions of men, women and children who were murdered were overwhelmingly Jewish?”

He then started wailing in hebrew and rending his garments. The way shlomo is spitting and howling you'd think someone told him to shower before going in the pool or denied him late night freezer access. 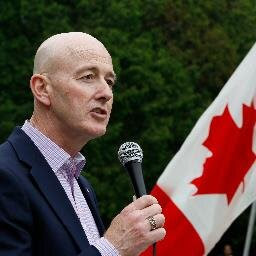 He added: “If we are going to stamp out hatred of Jews, it is important to get history right.”
We must stamp out the "hate." If your holohoax memorial isn't up to our standards we'll put you in a gulag.


Nick Ashdown, a Canadian journalist, wrote on Twitter that not mentioning Jews on the plaque was a “profoundly stupid omission,” even as he noted that “the 5 million non-Jews killed in Holocaust — Slavs, Roma, gay people, priests, disabled, communists & anarchists, etc. — are often forgotten.”

The precious five million lost. Communists, sodomites and criminals tossed into fire pits and given the electric belt treatment, my entire band of "roma" grifters and petty con artists up the chimney. Who mourns for the bomb-throwing anarchists and alien chiselers? Er, I mean, the jew is still more important, of course. Sorry I mentioned the dead retards.

Responding to the criticism, Canada’s heritage minister, Mélanie Joly, ordered that the plaque be removed and stressed that the monument commemorated “the six million Jews, as well as the five million other victims, that were murdered during the Holocaust.”

All dead animals are equal; some are much more equal.


A new plaque is expected to be unveiled.

Don't ask how, but I was able to get an advance release of the new, jew-approved wording: "We the unclean meat erect this profoundly unappealing memorial in a display of our total and complete obeisance and submission to our jewish master who was so cruelly and unfairly persecuted by evil Whites who must be eliminated, possibly by a combination of spiritual cancer from within and foreign invasion from without. Six million precious jews were lost, murdered by captured Soviet submarine engines, acid baths, Hitler Youth target practice, deadly trees and whatever other highly plausible methods the merchant dreams up. We will carry the guilt and unforgivable sin for these crimes forever, until Whites are complete exterminated and replaced with the sea of identical brown slaves promised by the talmud.


Also, some confirmed bachelors, Stalinists and Asiatic mystery meat scammers ate it, too.

Another plaque that needs to be replaced. 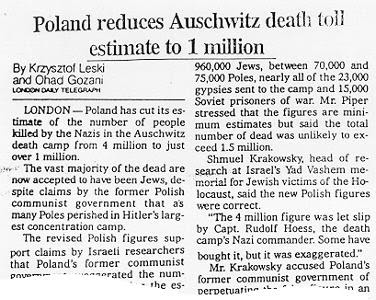