October 02, 2017
On a day that ended in gunfire and tragedy at a country music festival in Las Vegas, Sunday also saw continuing controversy with NFL players kneeling before games, more standing, locking arms, and some sitting during the national anthem.

No time to pray, think or sing about the dick bicycle, we've got Liberia Ball ratings to discuss. The monkeyshines continue and even debased Whites are tuning out. Sit-down "protests" by oddities normally confined to the first few chapters of an anthropology text and bizarre "muh feelings" effeminate behavior is not proving to be the big shekel earner hoped for by the merchant behind this ugly mess. If sports have become the opiate of the masses the recent "African-American" behavior has become a methadone clinic for White addicts.

Several members of the Seattle Seahawks chose to sit before Sunday Night Football kicked off last night, while the Indianapolis Colts decided to link arms in a show of unity for equality and racial justice.

Stand up negro, you're going to be confused with a leaking sack of shit. Let's hold each other for down low sexual satisfaction racial justice. The only truly just solution to the negro problem is their deportation to Africa.

Whether it was politics or the final score or a mix of both, it was no win for NBC and the NFL last night.

Instead it's a win for restoring our country and removing the worthless alien and its jewish zookeeper.

As the league took another week-by-week ratings hit just a month into the 2017-18 season, Sunday’s game also was down a bit year-to-year. 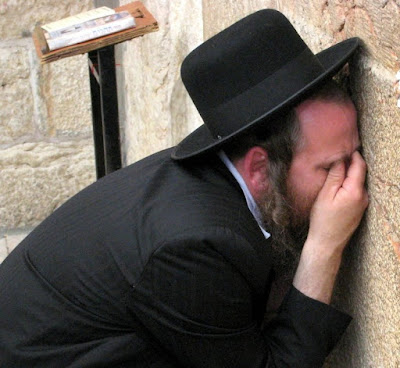 Compared with the then-season-low of the Pittsburgh Steelers’ 43-14 smackdown of the Kansas City Chiefs in primetime on October 2, 2016, last night’s SNF dipped 2% in the early numbers. 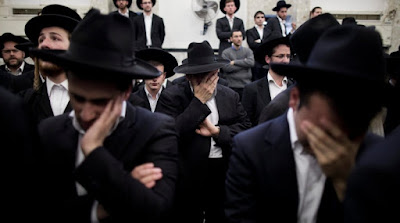 It's a blowout, all right. As in take this sick jew clown show and blow it out your ass, shlomo.

However, with the politics that have become such a watched player in their own right in the past few weeks, the league might be close to having reached a tipping point as of yesterday.

Barely ahead of last year’s struggling season in the ratings, the big-money NFL now finds itself losing traction in the numbers and public perception.