October 19, 2017
Watching the Liberia Ball is such a wasteful and damaging activity it's a true testament to the kosher debasement of our people that it was ever able to gain popularity. Watch negro criminals collide with each other and then mill around, monitor statistics for that "fantasy" football team, stare at the wall while slobbering on a ball gag, expose yourself to jewish lectures on why you need to give up your rights and die, drink poison with a little "K" on the bottle, soil yourself, this is healthy and fun. Slowly, we're waking up. The recent antics of the amazing hero morlocks, promoted by their kosher zoo keepers, have served as an alarm clock for the more salvageable White sports cucks. Now, with the precious six million shekels being lost, this ugly and degenerate semitic circus is in full panic mode.

Watching misshapen, idiotic and vile shit creatures use the vestigial symbols of a dead nation as toilet paper has drawn some objections from Middle America, believe it or not.

An average of 15 million people watched games for the first six weeks this year, compared with 16.2 million people through Week 6 last season, according to metrics from Nielsen.

The Million White Man March away from the congo rugby. Soon many of them will join our growing ranks. Our enemies are terrified. We're going to win.

I can imagine what the statement might have been. Come back "racist" Whites! We promise to reduce that amount of super orcs screaming directly into the camera about killing you and raping your women by at least 10%. Please keep pissing away your time and money on this sickening and grotesque pile of anti-White vomit.

In the past week, Credit Suisse lowered its price targets on both Fox and CBS stock, citing NFL ratings declines. 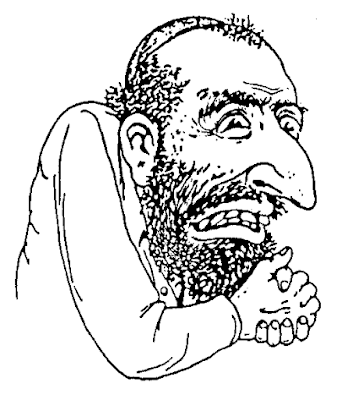 Omar Sheikh, praise be upon him, delivers the bad news for g*d's chosen people. Get more gentiles in front of the talmudvision or you're going to lose out on all that moe-ham-head-dan geld. The failed modern world birthed by the disastrous jewish century, a house of cards before the coming storm.

Compared with the first six weeks of the 2015 season, NFL ratings are off 18.7 percent -- a sharp drop, but a smaller decline when considering the general overall fall in television viewership due to people dropping their cable packages.

See, everything's fine. We must allow the "African-American" to continue its important political protest about killing Whitey or whatever the point is supposed to be.

Last year, the NFL attributed part of its viewership decline during the first nine weeks of the season to competition from presidential election coverage.

I can't watch Homo erectus run for the big "tug," the fraud news is repeating the same thirty seconds worth of phony outrage on a continuous loop. Seems plausible.

This season's challenges also include player protests during the national anthem, which have pitted the NFL against President Donald Trump, who again tweeted Wednesday that players should stand to honor the flag.

Players and owners met Tuesday in New York to discuss how best to deal with their public platform and work together to support the fight against social injustice. The meeting led to further conversation on the matter but no immediate resolution.

The room where the meeting was held was described as "humid," there were complaints about the "small portions," no one seemed to know what to do about the schwoogies and nothing was accomplished. 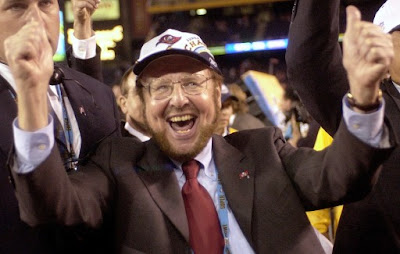