October 23, 2017
The U.S.A. has never been more "diverse" (meaning fewer Whites in everything) than it is at the present moment and, in a bizarre coincidence, it has never experienced so much internal conflict between competing racial groups. It's almost as if people prefer to live with their own kind and forcing wildly incompatible racial inferiors into a civilized White nation is a recipe for disaster instead of prosperity and "vibrancy." Maybe the jew wasn't entirely honest. The obvious solution to these deep and irreconcilable genetic differences is more anti-White propaganda. How about a new statue now that we've removed the ones dedicated to children who died in the War for Southern Independence? This one is also memorializing dead Whites, but will now glamorize the negro animal responsible. The healing will truly begin.

A state commission planning an anti-slavery monument in downtown Richmond voted Wednesday to include Nat Turner, the leader of a bloody 1831 slave uprising in Southampton County, among a group of 10 African-American figures who will be honored on the statue’s base.

Muh slavery. I guess the kosher "economic necessity" of having negroes do the jobs "Whites won't do" no longer counts as a justification. Thanks for the permanent pathological underclass, merchant. Brought here in jewish chains to earn shekels, freed from the kosher bonds by a national suicide attempt, now a biological weapon and a worthless drain on shrinking resources. The negro will get better tomorrow. Put up a sickening monument to "African-American" murderers, criminals and perverts. This latest cowardly appeasement should be the last one ever, peace with the tar creature in our time.

The work on the new statue being done by the Martin Luther King Jr. Memorial Commission has thus far avoided controversy, but the decision to include Turner — seen as a freedom fighter by many and a mass murderer by others — is likely to bring a new level of attention to the planning process for the monument meant to celebrate the Emancipation Proclamation and the end of slavery.

We can all agree on a communist academic fraud who enjoyed [fornicating] for g*d. Perhaps less palatable to the Whites who will get the bill for this nonsense is honoring a vile morlock who slaughtered women and children. Enjoy your "kill Whitey" rocks, Richmond.

“If nothing else, he’s the bravest black man in that era,” said Charles Withers, a commission member from Roanoke who pushed for Turner’s inclusion. “It’s problematic for me as a black man in modern-day society to stand up sometimes. I can’t imagine the courage that Nat Turner had.”

Yeah. What a hero. I would never have the "courage" to hack up a baby in a crib, but this amazing shit monster did that and much more before it was finally put down.

Making the case against Turner’s inclusion, Lauranett Lee, a professor at the University of Richmond and the founding curator of African-American history at the Virginia Historical Society, said women and children were among the roughly 60 people killed before Turner, a preacher who believed God wanted him to lead slaves against their white owners, was caught and executed.

On the other hand the victims were wite debils and I bee a pree-cher man an sheeeet.

Turner’s uprising in the summer of 1831, the bloodiest and most prolonged slave revolt in American history, stoked intense fear and anger among whites, some of whom retaliated by killing any African-American they could find.

Yes, there was a time when the average White still had survival instincts and a desire for self-preservation. I know, it's hard to believe. 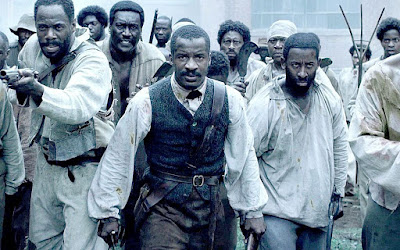 It was worth it to promote a cotton-based economic model.

“The only account we have of what he was thinking was written by a white man who interviewed him,” said Gregg Kimball, director of education and outreach at the Library of Virginia. “And there’s a lot of controversy about what any of that means.”

I mean, "muh dikk" could mean almost anything and I wouldn't expect a person without color to understand.


The state’s planning for the emancipation monument is unfolding separately from the city of Richmond’s efforts to re-examine Confederate statues on Monument Avenue, but the MLK commission is working closely with the city to secure legal rights to put the statue on Brown’s Island.

These equal and opposite Orwellian attacks on your history are totally unrelated, no larger plan going on here shkotzim, everything is fine, go back to sleep.


The project’s total estimated budget is $800,000, which is expected to be paid for by a mix of public and private funds. The General Assembly has set aside $500,000 for the monument.

Can we at least get a "Funded by White Tax Dollars" plaque somewhere on this demonic abomination? 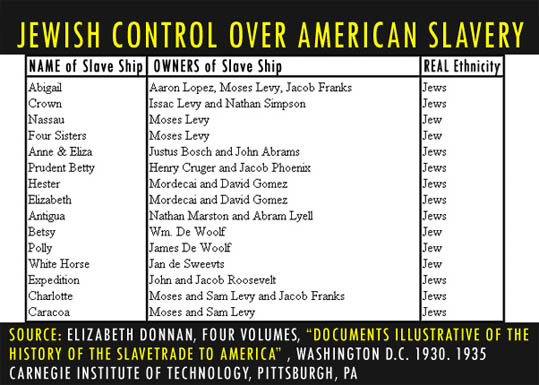