November 20, 2017
It is no secret that Hungary has become one of the safest countries in the world. While Western Europe opened its borders and accelerated its Islamisation during the migrant crisis, Eastern Europe did the opposite.

This very basic pattern recognition is, of course, "wrong" and you should be ashamed for noticing. You committed made-up evils in the disastrous jewish century, you need more shekels for muh economy, you're aging and this is going to happen anyway. Stay and die in your spiritually leprous homelands that are rapidly being conquered by moon cultist rapefugees.

Western Europe’s governments actively try to cover-up migrant crimes but there’s no denying reality: in a lot of countries it’s a big problem and countries like Germany, Belgium and Sweden are even losing control over it.

When your capital is burning and "Send in the army!" is being floated as a possible solution to the self-inflicted destruction, it's safe to say you've lost control. That's the funny thing about reality: it really doesn't care if it has your approval or even your attention.

What a lot of people wouldn’t have dreamed of predicting for decades is now happening: An increasing number of people are not moving from Eastern Europe to Western Europe, but in the opposite direction.

I know, who could have predicted this? We're not Nostradamus, all right? It seemed a safe assumption that millions of religious, cultural and racial aliens would quickly adopt Western Europe's semitic garbage culture of empty materialism, pathetic hedonism, and lonely death. Instead, they want to kill the kuffir, just like every other time they invaded Europe. Only now the cannons and hordes of slave soldiers have been replaced with sad pictures of poor little moe-ham-head and "It's the right thing to do!" bleating from jew criminals and their useful idiot puppets. For some reason a few "racist" people aren't happy with their planned annihilation.

The Dutch family Bastiaensen, who owned a vacation home in Hungary, realised that the city of Budapest was safer than their Dutch capital Amsterdam. The combination of Hungary’s lower taxes and the fact that there are no Muslims made them decide to immigrate to the country.

"Diversity" is such a mighty strength we're willing to leave our ancestral lands just to escape it. I wonder how long it will take for the same people that fled the rot to start advocating for it in their new home. Be careful, Hungary. They might not be sending you their best.

Hungary is made great, again. No moose-limbs means no trucks on undocumented roads or detonations during songs about the "dick bicycle." If you notice this it's wrong because the precious six million were made into soap and you must be punished with invading columns of enemygrants. 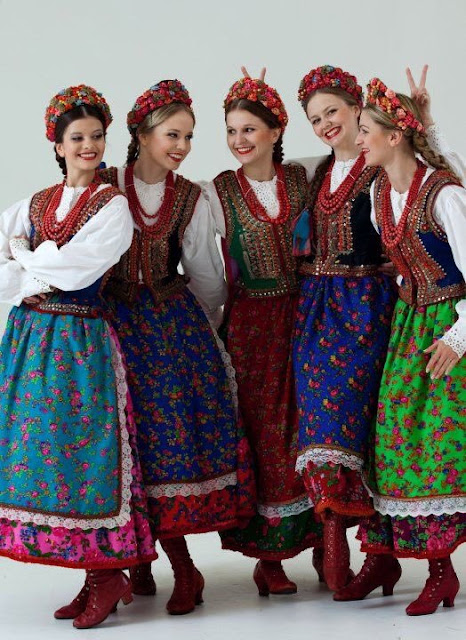 This is why we fight.

According to the family at least three hundred Dutch and Belgians have bought houses near the town of Csemö. “All our neighbours are Dutch and it’s pleasant to have other Dutch people near us.”

Here we can safely watch our native land die.

Several estate agents confirm the experience of the family. Dutch estate agent Robert Kemers says that at least a thousand Belgians now live in Hungary and that since the start of the migrant crisis the number of inquiries is surging. “After every terror attack we see a spike in the number of website visits” he says.

Broken Window Economy meets Broken Nation Economy. Every time an alien invader does what the stone cube it worships demands it means more geld pumped into the latest, saddest version of White flight.

A Belgian estate agent says about it: “Two of my clients said that they were fleeing from refugees and that they needed a house in Hungary.”

Who speaks for the indigenous peoples having their land stolen from them by violent foreigners?

German estate agent Ottmar Heide tells somewhat the same story: Eight in ten people who call me say that they want to leave Germany because of its migrant policy.

Sanctimony makes for a poor coat when the endless winter comes.

With the continuation of Europe’s migration crisis and the return of ISIS from Syria, it is to be expected that migration from Western Europe to Eastern Europe will continue.

Yeah. I would expect this.

With a little bit of drama the question could be asked if these people are the first ‘refugees’ who have fled from Western Europe’s failed multicultural project to a safe haven in Eastern Europe.

Well, there was the Visigoths, bigot. 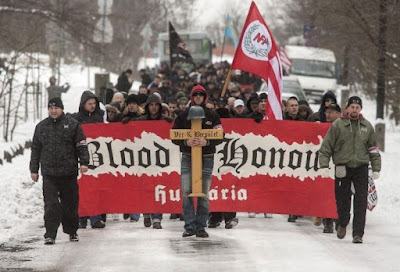