There is Trouble With the Trees 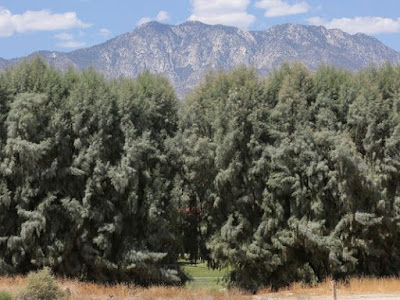 The ugly face of "racism."

At an informal meeting with neighborhood residents Sunday, Mayor Robert Moon, council member J.R. Roberts and other city officials promised residents they would remove the trees and a chain link fence along the Crossley Tract property lines as soon as possible. 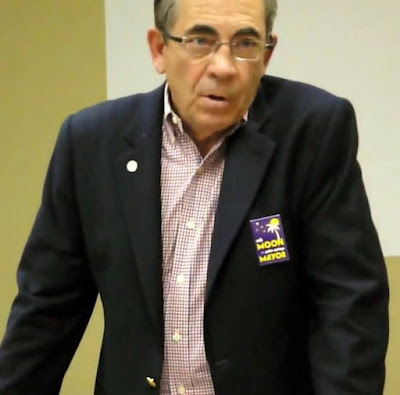 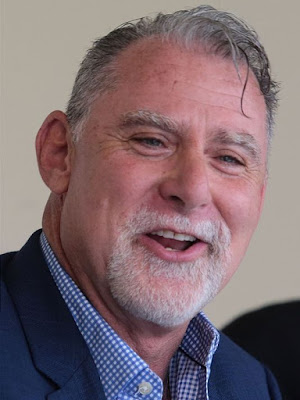 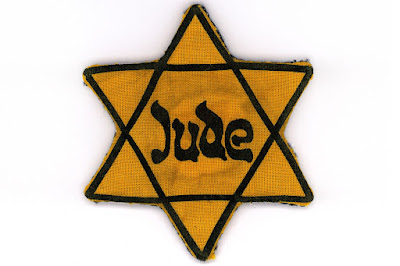 Many longtime residents of the neighborhood previously told The Desert Sun they believed the trees were planted for racist reasons in the 1960s, and remained a lasting remnant of the history of segregation in the city.

Residents said the invasive tamarisks, which block views of the golf course and San Jacinto mountains, have artificially depressed property values and prevented black families from accumulating wealth in their property over the past half century. 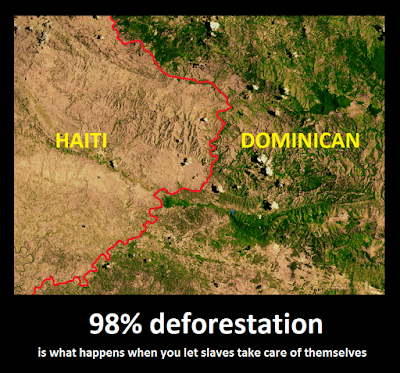 Roberts apologized to the Crossley Tract residents for any wrongdoing by the city in the past and said he and the rest of the council wanted to make the necessary changes to ensure future generations didn’t have to deal with the same problems current and past residents faced. 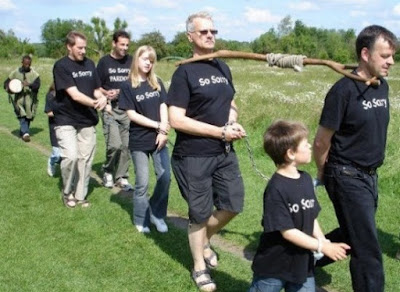 “You asked why it took us this long,” Roberts told about 50 residents gathered for the meeting on a vacant lot on Lawrence Street. “I can’t answer that. But guess what? We’re here now.” 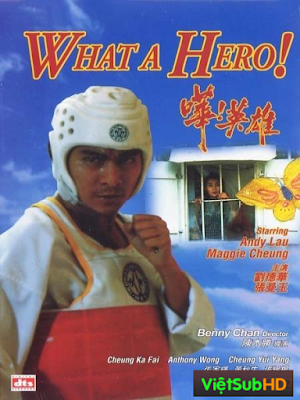 Moon said Sunday he and Roberts had only a combined four years on the council and the problems posed by the trees only recently come to their attention. Moon said after he became aware of the issue, he visited the neighborhood to get a first-hand idea of what residents concerns were. 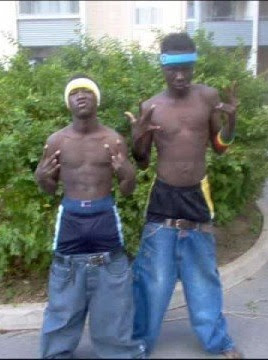 As your new kosher representative I'd like to ask you fine gentlemen to share your tree concerns. 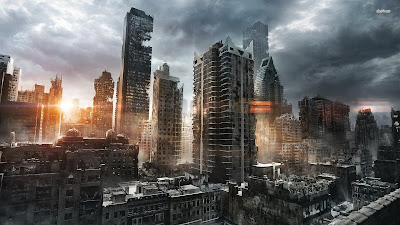 Ready previously said estimates the city had received for removing the trees were about $169,000. Approval of expenditures over $20,000 have to go to the city council for the thumbs up, and city officials also have to figure out where, in a city budget stretched thin by rising public safety costs and hundreds of millions of unfunded pension liabilities and retiree healthcare costs, that money will be allocated from. 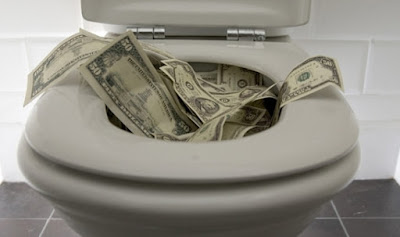 “It’s not about a price to pay, it’s about finding the money,” Roberts said at the neighborhood meeting. 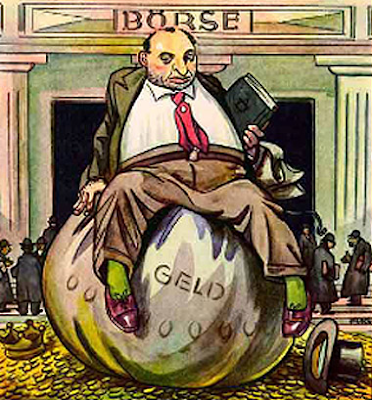 Residents, led by real estate agent Trae Daniel, who moved into the neighborhood 14 years ago, have made four demands of the city. They include: removing the trees; building a 6-foot privacy wall for residents who want it; installing netting or something similar to prevent errant golf balls from flying into residents' yards; and planting new trees similar to those seen along other parts of the course. 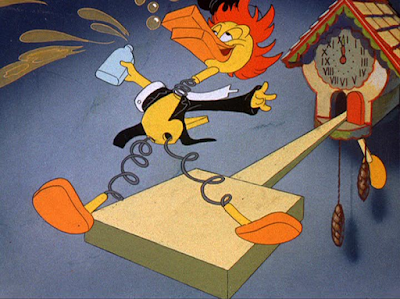 Roberts said taking out the trees was the first step and after that had been taken care of, they would meet with residents to discuss what should be done next. 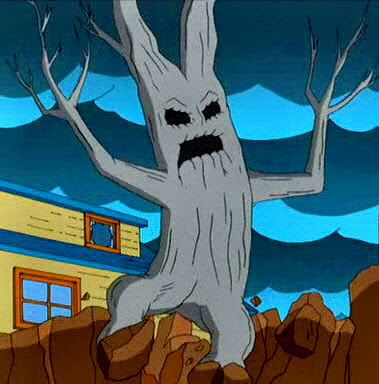 In 1958, work started on the Tahquitz Creek Golf Course, which was purchased by the city the following year when the developer ran into financial issues. Luxury condo developments were built-up around the course, and in the mid 1960s the trees were planted along the east side of the 14th fairway, blocking Lawrence Crossley residents' views of the course and the mountains and hiding the neighborhood from view from the course. 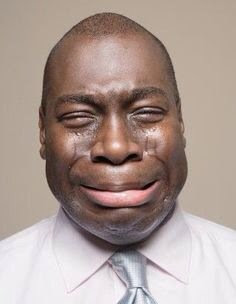 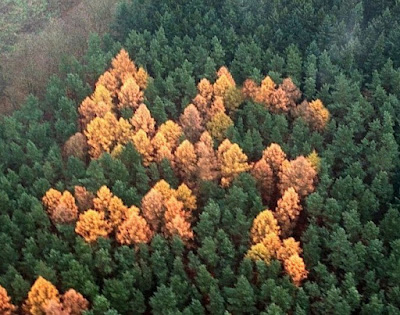