January 12, 2018
"Be it enacted by the Senate and House of Representatives of the United States of America, in Congress assembled, That any Alien being a free white person, who shall have resided within the limits and under the jurisdiction of the United States for the term of two years, may be admitted to become a citizen thereof on application to any common law Court of record in any one of the States wherein he shall have resided for the term of one year at least, and making proof to the satisfaction of such Court  that he is a person of good character, and taking the oath or affirmation prescribed by law to support the Constitution of the United States, which Oath or Affirmation such Court shall administer, and the Clerk of such Court shall record such Application, and the proceedings thereon; and thereupon such person shall be considered as a Citizen of the United States." - 1790 Naturalization Act 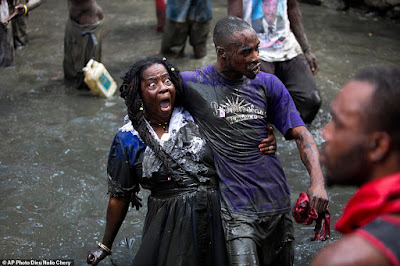 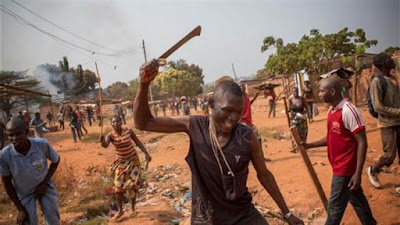 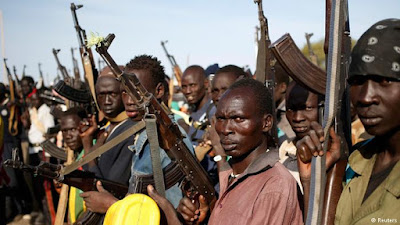 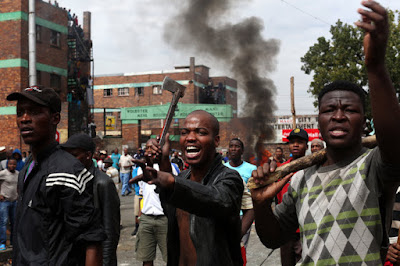 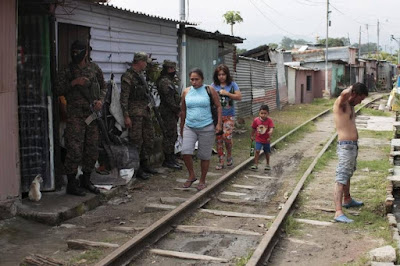 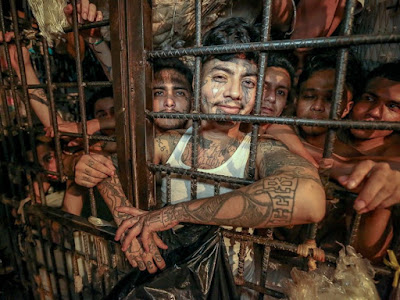 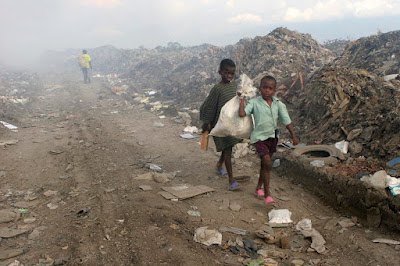 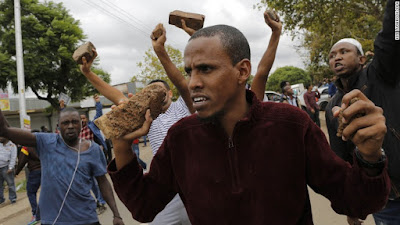 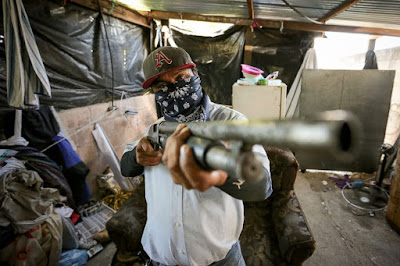 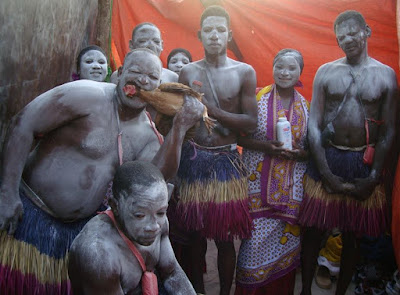 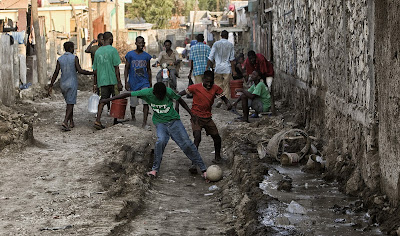 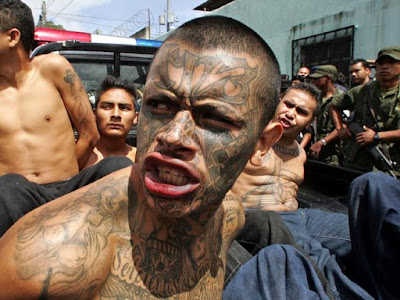 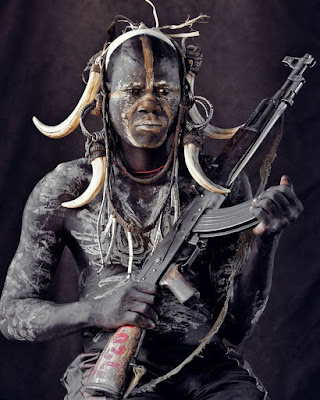 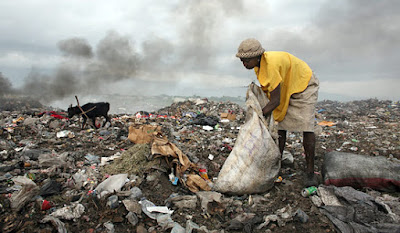 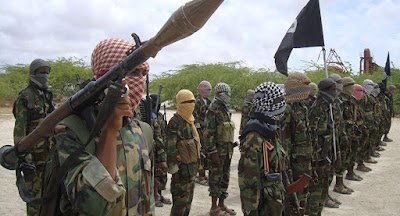 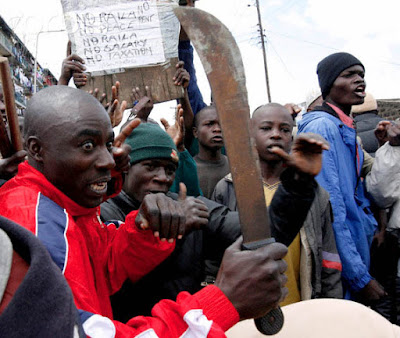 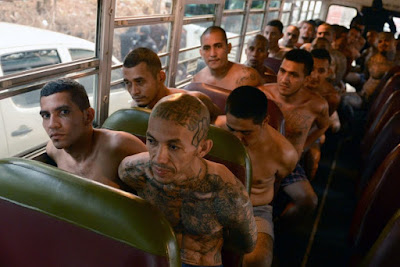 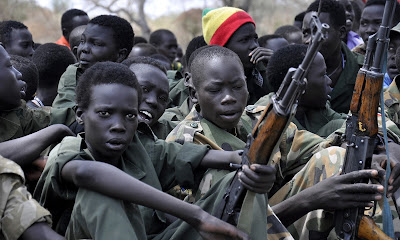 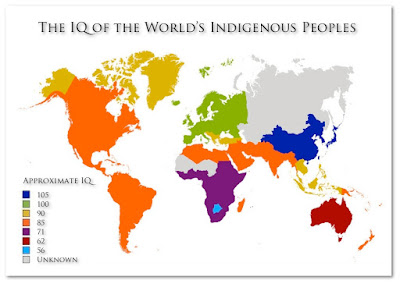 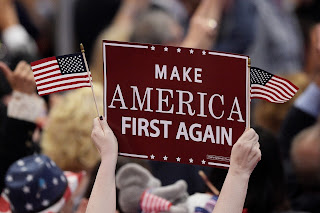