Behind the Lines in Chiraq

January 04, 2018
There was a time when our jewish enemy could easily lie about the negro. A complete control of the media combined with a largely passive White population that wanted to believe the mythology being presented made the "we are all equal" deception relatively easy to maintain. The sudden rise of the internet was the mass extinction event for this kosher delusion. Now streaming video sites allow even the most sheltered Ice Person to safely view the negro pathology, something that used to be impossible without risking your life. Consider today's subject, where we get a candid look at the tribal warfare currently raging in Rahm's Chicago Plantation. Without having to worry about ducking and running from the all against all you can witness the content of their character and get a rare glimpse of the "sitting in the car gone wrong" formerly confined to dry prose in a "90 shot over the weekend" Tribune article. This is exciting stuff. I think I now know how Jane Goodall felt.


A negress who probably serves as a "human computer" for NASA when not engaging in moronic violence with its fellow morlocks rambles incoherently. Something about "muh baby" and spending money at Target, as best as I could gather. Look at the "African-American," "pumping" money into the local economy. This will save your pension, boomers. If that wasn't enough, this creature is helping us win the critical population race by having the babies Whites won't. Or, to put it more succinctly, "Oh shit, target!"

Our brave and heroic Proud Black Woman Who Don't Need No Man blunders through a backdrop of vertical ghettos built in a failed effort to uplift a failed race. "What?" "Fuck!" Looks like the meeting of the Shakespeare Appreciation Society started early. The reason for this highly articulate outburst quickly becomes clear: some groids sitting in a car. It turns out "This bitch got a gun." Our hero challenges the armed female dog to do something and is promptly shot. That 70 I.Q., it has consequences.

It's now time to call 911 after repeatedly challenging a low impulse control living fossil with a "nine" had predictable results. Sadly, it's not for negro body disposal, as the wound doesn't appear to be serious, judging from the continued narration, although it does produce some "Aw lawdy, duh trubble ibs seen" from the Mule of the World. We then get independent confirmation that "she a bitch." This is the raw material for a healthy democracy. They should start improving tomorrow.

More carrying on and it's time to "gib me yo phone." These creatures have no place in civilized nation. They are dangerous inferiors. Anyone who tells you otherwise is either your enemy, a fool, or profiting in the short term from the collapse. They need to be removed. 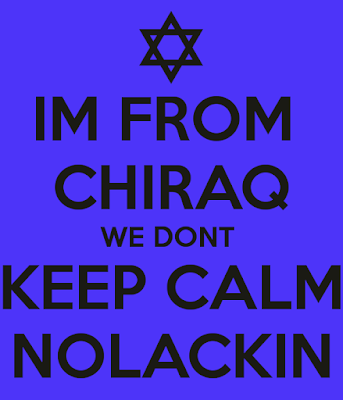