January 03, 2018
I'm extremely optimistic that this will be the year when the decades of spending, appeasement, delusion, special treatment, lies and cowardice directed at the "African-American" will finally lead to some noticeable improvement in the genetic alien. It has to happen eventually, right? We all know that the tar creatures are just Whites that got left in the oven too long and got burned, to say nothing of their aerodynamic receding foreheads, small but not doubt super efficient frontal lobes, protruding muzzles, brow ridges and all the other traits more suggestive of a failed branch of humanity than blank slate equals. Yes, we would be wrong to judge the "color of the skin" or the shape of the skull. Instead, let's focus on the content of their character.

A man is accused of murdering his stepson, then putting his body in a bed next to his siblings.

The anti-soul of the jungle monster. They sure behave differently in real life than they do on the talmudvision. We are forced by the jewish wire-pullers to share our nations with these absolutely worthless animals.

Jack Montgomery, 31, told investigators he disciplined 7-year-old Brice Russell on Saturday because the boy tried to sneak out of bed to get a cookie, WFLA reports. The child's mother was at work. 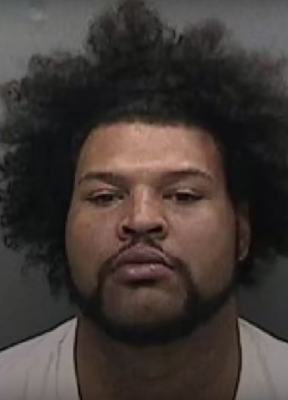 Brice's brothers told investigators they saw Montgomery punch him in the head and stomach several times with a closed fist, which prosecutors allege killed Brice within seconds or minutes.

We're just one new law, one more tax, one more apology, one more removed statue away from turning the morlock into something that approximates a civilized human being.

"Picked him up and flung him as described by the other brothers, helicopter across the hotel room into what's kind of a cabinet, where he hit head first. And ultimately caused his brain to bleed," Asst. State Attorney Matthew Smith said.

Yo, gibs me a phat beat!

Why oh why must you hit what's kind of a cabinet in the hood
After stealing cookies and being up to no good.
With a brown closed fist you got strickin'
Up there lookin' like Super Chicken
I can't wait till I hear you say
"I'm going down mayday mayday."
Cause everytime that the baked goods rage has got me
Y'all rub it in with the online not-see
My concubine's bastard, but I don't want ya
Standin' in the room with the pickaninny launcher
The shit that I'm saying, make it seen
And ultimately caused your brain to bleed
Sleep, sleep, sleep with the ghetto bird
Sleep, sleep, sleep with the ghetto bird

Word to The Mother.

His brothers said Montomery tried to splash water on Brice's face, but he didn't wake up.

You'd think that would heal a head caved in by the paws of a living fossil, but no.

Prosecutors said Montgomery then, "took the child, put him in bed and had his siblings sleep with him while Brice was dead that entire night."

How many more should we put you down for, Idaho?

Montgomery has a history of domestic violence and battery. 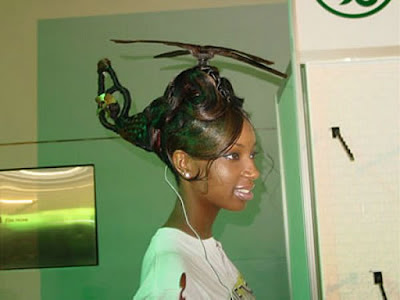