January 15, 2018
Happy Mattin Luffa Kang Day, everyone! And what better way to celebrate the impressive legacy of a negro con man who had the good fortune of not living long enough to be completely exposed, than a story of evolutionary dead-end idiocy from Detroit Rot City? Yes, this is the lasting impact of a Great Man who was transformed from a communist sex monster to a saint by high velocity lead. This is the dream coming true, the content of their character, the [addition plagiarized lines]. Animals from a nightmare cannibalize rotting infrastructure, only to meet with a truly shocking ending. The vibrant and electrifying negro, truly our over-cooked, in this case quite literally, equal.

Two people have been found dead inside a Detroit Public Lighting Department station on the city's east side.

Morlocks come out at night to pick at the ruins, their moronic simian minds unable to comprehend complex White topics like "high voltage."

Officials said they believe the people were stealing copper from inside the building.

They may have been electrocuted, officials said.

The medical examiner will have to determine cause of death. Officials said they are unidentified black males.

I know, surprising. I guess the jew and their pervert academic fraud mouthpieces weren't entirely honest about this whole "equality" thing. 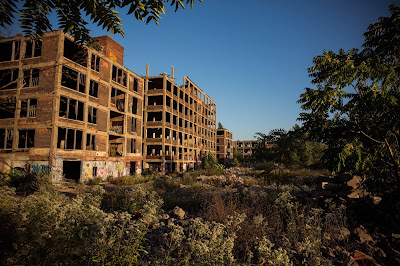 "Everything that we see is a shadow cast by that which we do not see."

Power went out in the area about 4 a.m. Friday. DTE Energy responded and found the bodies. The Detroit Fire Department dispatched emergency responders about 6:50 a.m. They said they came in contact with a 24,000-volt power line at the building.

"The quality, not the longevity, of one's life is what is important."

The public lighting station is on Raymond Avenue near Harper Avenue.

Also known as the "keep the doors locked and don't stop for any traffic signals" area.

DTE released the following statement on the electrocution

You'd think it would be a basic "Stay away from live wires, you dumb genetic aliens!" statement, but instead it's much, much more.


The incident at the Public Lighting Department substation this morning is a sad and unfortunate event. Our thoughts and prayers are with the individuals’ families and friends.

LOL. Our thoughts and prayers are with the [crispy critters who got zapped]. [Negroes getting fried while trying to steal] is a part of life in the Big City and something we have to get used to. My biggest fear is "racists" making honest observations about the suitability of these worthless animals for a civilized White nation.

We trust that local authorities and Public Lighting Department will conduct a thorough investigation to determine the cause of this event. Please remember to maintain a safe distance from any electrical equipment.

I guess those "stay away from power lines" rapping cartoon bugs aren't working. 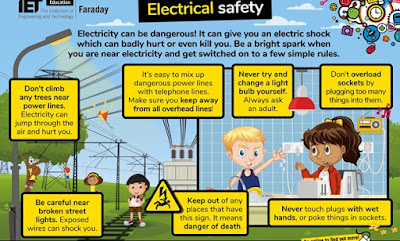