January 18, 2018
A publicly-funded university on Maryland's eastern shore now has a required class for elementary education majors called "Diversity and the Self," which employs a "Pyramid of White Supremacy."

If you're still not convinced that the communist indoctrination center, or "college" as it was formerly known, is a jewish con game I'm not sure what else I can say to convince you. Rack up massive pound of flesh kosher debt, shkotzim! Learn why your own existence is a crime and you need to die. Examine the supremacy pyramid, built from giant stones of semitic hatred for you and everyone you care about and mortared together with nonsense and lies. Don't start a family, don't learn a trade, don't do anything productive. Sit quietly in Room 101 and passively absorb the kosher shrieking and hissing. Now you're "educated" and better than the "rednecks" who are "racist" and need to die. By the way, your student loan shark usury can't be removed by bankruptcy, so don't even think about it.

As Campus Reform initially reported, Professor Erin Stutelberg, who teaches at Salisbury University in Salisbury, Md., uses a pyramid replete with phrases and characteristics that are ranked on levels of severity. 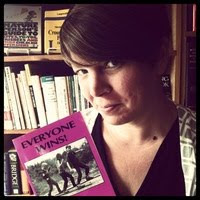 All animals are equal! Some much more so.

At the top of the pyramid is "genocide."

Despite our inherent evil and Nile tomb-themed blood lust our planet is covered in dark, useless inferiors while Whites are a shrinking minority. If we were even 1% as bad as the jew claims, there wouldn't be a single tar monster left walking. Instead, we've shown endless suicidal generosity, made endless ill-conceived attempts to improve the undifferentiated dark masses, offered up endless sacrifices to prove our virtue to savages who want us to die in agony. Our reward for displaying a seemingly boundless tolerance for hostile outsiders, a tolerance that no other race would even consider for a second, is destruction in our own homelands and lectures on why we're wicked from g*d's chosen. Maybe appeasing our enemies wasn't the best policy.

That awkward feeling when a 80 I.Q. negro has more sense than many slumbering Whites. Of course, the disappointment might have stemmed from a "we wuz kangz" insistence that the pyramids "be a blakk thang, mudda fudda."


"I don't see things as a person of color," she said. "It's funny they call this a diversity course when they focus on arbitrary things like race."

Meet the brilliant beast, the world's smartest negro. Yes, it sure is funny, La-ah. It's almost like "diversity" just means fewer Whites in everything. 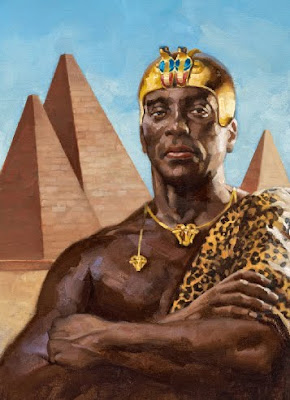 In a statement to "The Story," the university said that "white supremacy is just one of the tools Dr. Stutelberg said she used to teach her students to think critically about race, class and gender.

Don't worry, this poisonous mushroom is also pushing communism, jew feminism, the sodomite agenda and "It gets the hose again" mental illness. It's not all White genocide, there's many different poisons being injected into the gentiles.

A caption to the pyramid reads that every "brick" depends on the one below it.

This is highly scientific. Bricks do not hover in the air, unsupported. I'm learning a lot here. Take all my shekels.

But my black friend Shekinah said this class was disappointing and wrong! 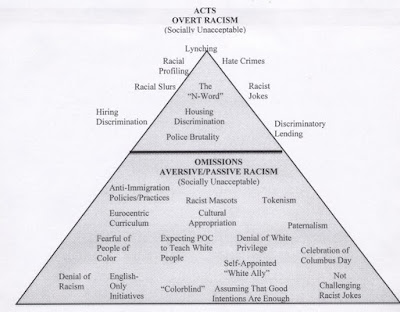