The Tools of Whiteness

January 09, 2018
Explaining away the consistent and predictable failures of the worthless brown inferiors is one of the biggest growth industries in rapidly dying formerly White nations. We know the lower races aren't failing because of severe genetic limitations in intelligence and even the basic ability to connect cause and effect, so we need increasingly complex and ridiculous jewish explanations on why your eyes are actually lying to you. This rot began with softer targets: removing Whites from history class, pushing for "diverse" voices in literature and general "White Civilization has got to go!" madness. Now the marxist neoplasms have grown to the point where hard sciences are under similar attack and jewess professors are seriously arguing for 2 + 2 = 5. All of this cognitive dissonance and lunacy is justified by the fact that we need to eliminate Whites in everything and this genocidal plan is all that matters.

A math professor at Brooklyn College wrote an academic paper contending that meritocracy in math class holds back racial minorities and is a tool of “whiteness,” Campus Reform reported on Monday.

We already knew that mathematics was "racist" but it turns out the problem is even more serious than evil White supremacist concepts like "Hindu-Arabic Numerals." The simple act of noticing that some future bar codes and work units perform better than others is a tool used to hold back 70 I.Q. living fossils. Well, one would hope, anyway. I'm not sure if I want to get on board with this "abandon all standards, it's hurting delicate negro feelings" plan. Maybe it's a good thing we can distinguish the more successful students from the less successful ones? I know, "racist."

She reportedly contends that meritocracy is oftentimes associated with hard work, but it ignores “systematic barriers” that prevent the opportunity of success.

The most basic strategies of organizing a functioning society are bad, ignoring the systematic genetic barriers holding back the Crabgrass-American. This talmudic reasoning makes a lot of sense. Let's stop rewarding success. What could possibly go wrong? 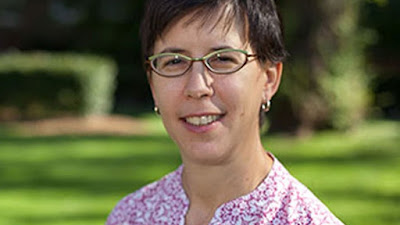 Rubel reportedly recommended that math teachers use more social justice issues during lessons. Rubel, however, warned that teaching “social justice” can also be a tool of whiteness if teachers are ignorant to the experiences of their minority students.
Basically whatever you do is going to be wrong, you're inherently evil and you need to die.


Campus Reform linked out to a PDF file of the article where Rubel cites another scholarly article to make the case that, “Teachers often view participation of marginalized students as off-task, unproductive, or distracting, even when it reflects students’ membership of and competence in another social context, unbeknownst to the teacher.”

Yes. Barkevious throwing expensive textbooks out the window and then climbing on top of its desk to "rap" about its penis is actually reflecting membership within the morlock community and this animal's amazing "competence" at interfacing with its pathological garbage culture. You should sagely nod at the "Suck muh dikk, honkey beeech!" and realize this is a vibrant and extremely adroit navigation of the beautiful and sophisticated tar monster experience.


Rubel wrote that math teachers who claim to be color-blind are not doing the minority students any favors.

What was considered Right Think a few years ago is now a sin against the State Religion. Today's appeasement will be a crime in the future.


“By claiming not to notice, the teacher is saying that she is dismissing one of the most salient features of the child’s identity and that she does not account for it in her curricular planning and instruction,” she wrote, citing another education theorist.

Not to put too fine a point on it, but I think you'll "notice" when you're surrounded by evolutionary dead-ends fairly quickly, no matter how advanced your Double Think skills have become. 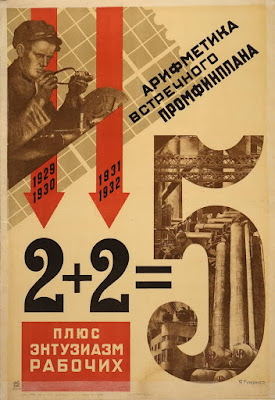