February 15, 2018
A Princeton University professor has cancelled a course he teaches on cultural freedoms and hate speech after his use of a racial slur during a class discussion led some students to walk out.

An evil racist not-see who somehow got a position at an Ivy League College shocked the fragile sensibilities of the debt victims with some ungood "urban" language. We need to crack down hard on offensive instructors at the communist indoctrination center and send a clear message that "hate speech" has no place on this campus. But hold up, Darnell. We've got a major plot twist. The horrible bigot who thought the word "nigger" was a useful instructional aid is a jew and the entire corrupt system is now defending the poisonous mushroom. I know, it's like an O. Henry story or something.

Colleagues say Professor Emeritus Lawrence Rosen has often used the slur during lectures on free speech. They say this is the first time he has received such a negative response from students.

The merchant had a long record of ranting in hebrew and talking about the schwoogies while White pound of flesh debt victims nodded solemnly in bovine agreement. But now, thanks to the spiritual and demographic disaster this enemy within helped unleash, the wise jew is taking some friendly fire over previously acceptable "Ah, you get the nigger, what are you doing? It's so humid in here," valuable lessons.

A small group of students walked out of Rosen’s anthropology class on 6 February after he used the slur three times, according to DailyPrincetonian.com, the university’s student newspaper, which first reported Rosen’s comments.

The nation-wrecker is starting to lose control of the golem it carefully constructed.

What, that happens all the time with you unclean gentiles. Whites are constantly going "brown bear hunting" or simply walking up to the noble "African-American" and calling it names. I mean, it's all over the news. What do you mean you shkotzim never heard of this? It happens! The goy says "Nigger! Nigger! Nigger!" to the shvartzeh. Hey, come back here, cattle!

Rosen refused a demand from several students to apologise and argued with at least one student. Two students later filed a complaint with school officials.

I don't see why someone who g*d chose as part of the special, best people should have to apologize to the ones that weren't chosen. 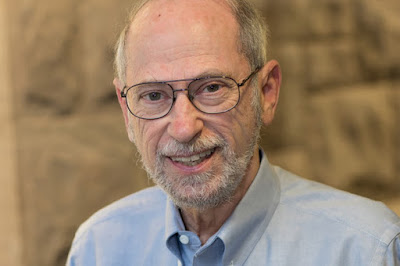 The university later issued a statement defending Rosen. The professor and the students did not respond on Tuesday to a request for comment.

I'm sure the same courtesy would have been extended to a White professor, assuming there are any.


“The values of free speech and inclusivity are central to Princeton University’s mission and critical to the education we provide to our students,” the statement said.

Vile jews spewing forbidden words for no good reason are critical to our mission of creating the next generation of faceless brown slaves promised to us by our talmud.


“The conversations and disagreements that took place in the seminar led by Professor Rosen are part of the vigorous engagement and robust debate that are central to what we do.”

Please ignore this massive double standard and go back to taking out usurious loans to fund your indoctrination.
Speaking on Monday night at a meeting with students that had been scheduled before the controversy erupted, university president Christopher Eisgruber said he respected Rosen’s decision to use the word, citing the importance of having conversations where people feel uncomfortable.

Eisgruber? Must be German. Suddenly we're free speech absolutists when faced with the inevitable blow-back from decades of teaching the goyim that speech and thought is often criminal and must be controlled at all times. 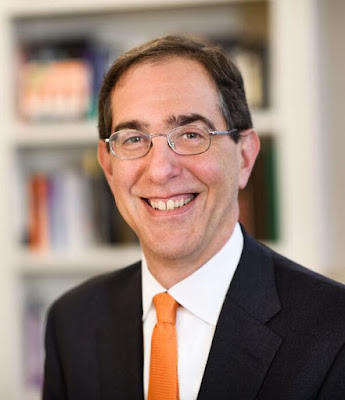 “I respect Professor Rosen’s decision about how to teach the subject in the way that he did by being explicit and using very difficult words.”

You're not supposed to notice the staggering hypocrisy, you unclean meat.

Carolyn Rouse, chairwoman of Princeton’s anthropology department, who is black, wrote a letter to the editor of the Daily Princetonian defending Rosen’s use of the slur.

Wow, did you say this sinecure holder was a negro? That lends a lot of credibility to whatever position is being argued for at this particular moment.

“I feel bad for the students who left the class not trusting the process,” Rouse wrote. “Rosen was fighting battles for women, Native Americans and African-Americans before these students were born. He grew up a Jew in anti-Semitic America, and recognises how law has afforded him rights he would not otherwise have.”

Trust the process, gentiles! This scumbag shekel grabber was fighting for wagon burners, niggers, kosher feminism and all the rest before you were even born! Plus, it's a jew and you know they're beings of goodness and light who bring joy and unity wherever they're found. 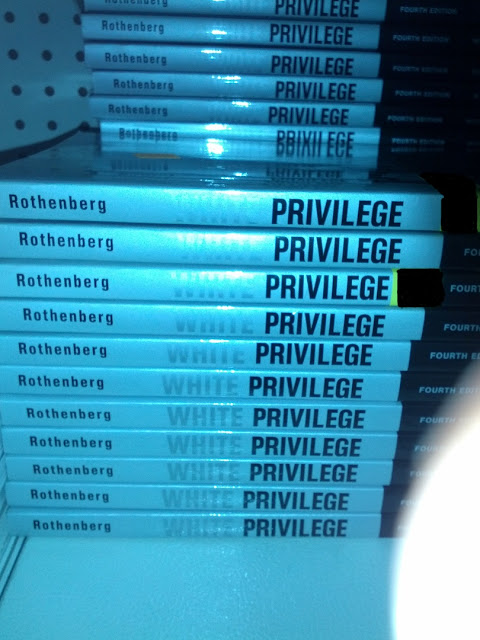