February 09, 2018
An Ohio man has been charged with reckless homicide for a hit-and-run crash that killed an Illinois Tollway worker last year on the Tri-State Tollway near south suburban Alsip.

Those crazy "men" and their bad driving, to say nothing of how they won't ask for directions and, apparently, won't stop to check on the victims they run down like dogs. Maybe a visual aid would be helpful in clarifying this rather vague description. 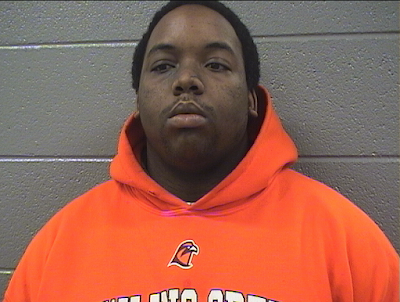 I know, I was surprised, too.

Christian Andrew Davon Hannah was arrested Thursday for the crash that killed Tollway maintenance worker David Schwarz on Sept. 18, 2017, according to a statement from Illinois State Police. He was charged with a felony count of reckless homicide.
Take a long look at the above photo. Note the dull, soulless eyes, the giant lips, the simian nose, the receding forehead and brow ridge. This creature is not human. What we are looking at is a failed attempt at modern man that continues to exist among us and prey upon us thanks to our boundless generosity, capacity for delusion and refusal to defend against even the most obvious threats. This worthless animal does not belong in a White nation.

Schwarz’s truck was parked on the shoulder with its emergency lights activated and a caution board sign was set up warning motorists to slow down at the time of the crash, state police said. Hannah, the driver and sole occupant of the semi, drove away after the crash.

A primitive brain ignored ample warning signs while shit-colored paws failed to control the wheel. I guess this is why there are no negroes in NASCAR. Well, that and all the "racism," of course.

Sounds like prejudice and lies (just like in jew-authored fiction!) conspiring against a good boy who clearly didn't do [anything]. We already know DNA is a "racist" fiction, what with all the uncomfortable and irrefutable conclusions it forces on us.


Schwarz served as an equipment operator laborer since beginning his career at the tollway in March 1992, according to a statement from the tollway. He was married and a father of two children.

Work hard in a job you hate, try to raise a family in an atmosphere of kosher spiritual poison, die at the hands of a dark inferior. White privilege.


Hannah, 26, appeared at the Cook County Courthouse in southwest suburban Bridgeview Thursday, where Judge Michael Joseph Kane set his bail at $175,000, according to Cook County court records. His next court date was scheduled for Feb. 22.

Now for the "racist" justice system to fail to punish this turd. 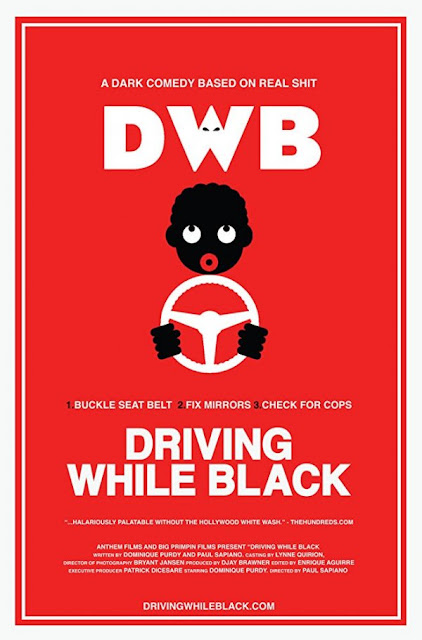