It Wasn't a Monster

September 21, 2018
We need to give up all of our rights to make the world better. Freedom of speech needs to go, obviously. We can't have "racists" offending the dark locust swarm with "hate speech," or, g*d forbid, using this freedom to organize against their planned kosher genocide. Freedom of assembly falls into the same category: marches by "not-sees" must be met with criminal violence. Religion? Are you kidding? What part of "convert or die" from the moon cultist sand monster didn't you understand? Also, don't forget to give up your guns (and knives!) so you're completely defenseless. If you do this, mentally defective negro perverts will stop shooting up their affirmative action work sites, honest injun.

Authorities in Harford County were still trying to determine late Thursday why Snochia Moseley opened fire at the Rite Aid warehouse where she had taken a temporary job, killing three employees and fatally wounding herself.

It really is a riddle wrapped in enigma and then soaked in negro pathology and the profound jew-promoted sickness of a dying nation. We may never know why this deranged groid went nuts and are certainly poorer for it. Welcome to Bodymore, get to cover sucka.

Troi Coley, a friend of Moseley’s since high school who had stayed in frequent contact with her in Facebook Messenger, said Moseley sometimes felt as if the world was against her but was not an angry person in spite of her alienation.

This tar animal wasn't angry. Sure it ranted about killing Whitey and was full of hostility over having to live in a White nation as an obvious genetic inferior and dangerously head-sick freakazoid, but that's not really unusual for the walking crisis that is the "African-American." I didn't think it would start bustin or nuffin.

“She wasn’t a monster, wasn’t an angry person,” Coley said. “I just believe this was emotional distress. If she did this, it was her last straw.” 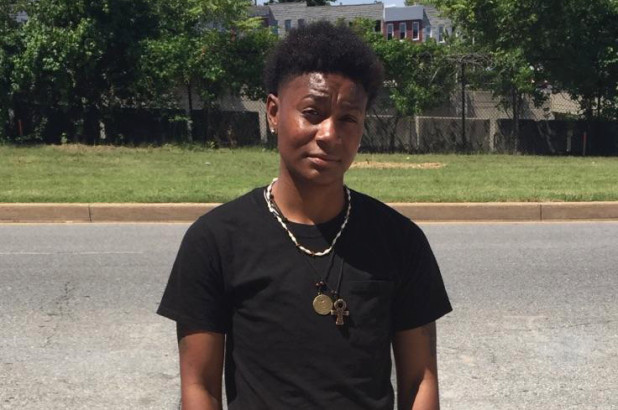 This thing, whatever the hell it was, opened fire.

Harford County Sheriff Jeffrey Gahler said Moseley, 26, was a temporary employee at the warehouse and had reported for work as normal Thursday.
Just another day in the salt mine, muh nikka. Aw sheeet, I bee leakin.


Authorities and court records identified Moseley as female, as did a Facebook profile in her name. But in Facebook messages Coley shared with The Baltimore Sun, Moseley described herself as transgender, although it was not clear whether Moseley preferred to be addressed using masculine or feminine pronouns.


“I just started talking about [being transgender],” Moseley wrote in another message. “My sister is totally supportive, my brothers already had an idea, my mom I haven’t gotten around to admitting it to yet. but she’s heard about it somehow.”

Combine the 80 I.Q. mind and lack of future time orientation of the coal monster with late-stage jewish spiritual cancer and get ready to duck and run when the fully automatic military grade machine gun pistol starts going off in the brown paw.

Moseley didn’t have a criminal record, the sheriff’s office said. The Glock 9 mm used in the shooting was registered to Moseley.

We need to get rid of the Second Amendment so this never happens again.

Moseley, driving a 2005 Ford, was issued tickets for, among other things, not having current registration plates; having a suspended registration; failing to update her address with the MVA; and not having insurance.

There was other typical negro behavior before the big chimping. I know, surprising. We're probably one program away from fixing all of this. 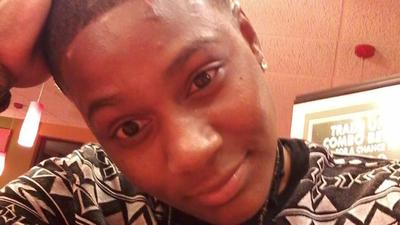