Obvious to Anyone Who's Listening

September 25, 2018
President Trump would have us believe that white Americans are endangered by immigrant drug dealers and gangsters, and the liberal politicians who abet them with so-called sanctuary cities. 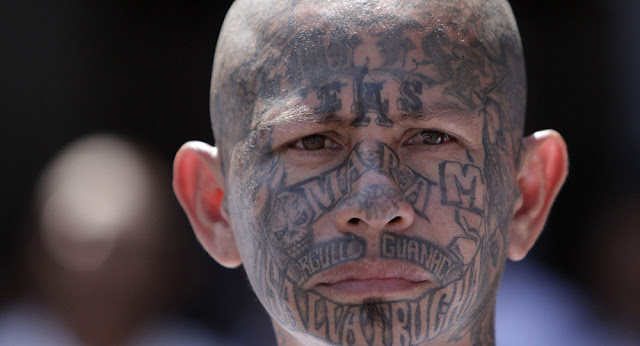 At a recent rally in Ohio, Trump used lurid language to claim that gang members "slice and dice" beautiful girls like "animals." 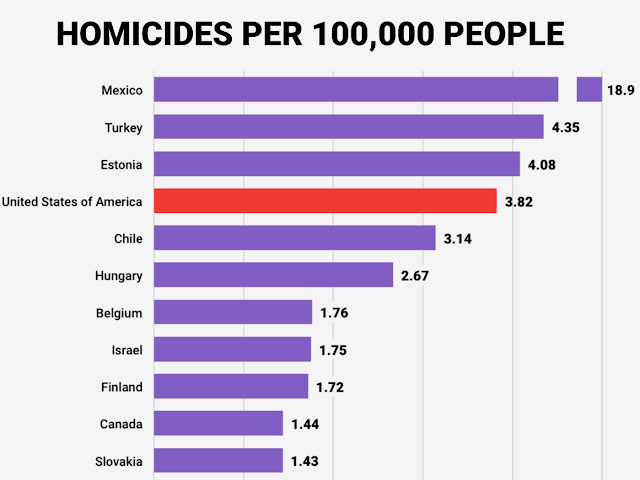 It's obvious to anyone who's listening that when Trump talks about this terrifying other he's really talking about non-white people, not just any old foreigner; and indeed, Trump supporters in surveys conflate their fears of immigrants and dark-skinned people. 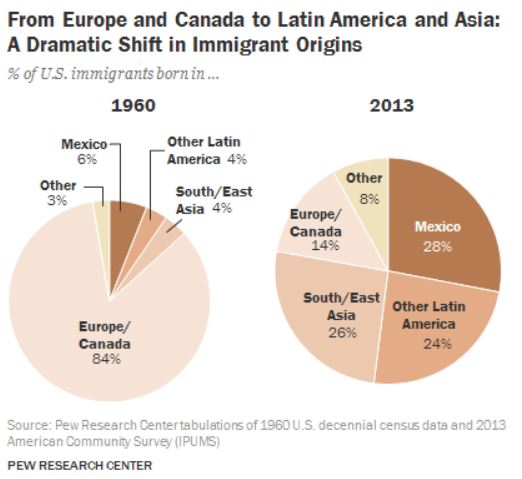 These fears, however, are not founded in reality. White people should be more afraid of other whites than they are of people of color. 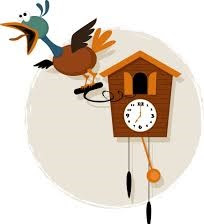 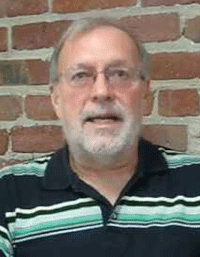 The jew author of this drivel. "Hello, my fellow Whites!"

I examined Centers for Disease Control statistics on murder, gun killings and illegal-drug overdoses among white Americans. My analysis shows that the white Americans who are most at risk of dying from these causes are those who live in predominantly white counties.

I noticed the opioid epidemic in White areas inflicted by the policies my tribe supports and then conflated that with violent crime! Then I added in crime statistics where la-teen-ohs magically become White for recording purposes. Whites are the real criminals!

Such counties are not limited to one geographical region. They include Boone County, W.V.; Washington County, Utah; Baxter County, Ark.; and Brown County, Ohio.

Attacking rural Whites to promote a poisonous kosher agenda. The Light of the World.

Correspondingly, the white Americans who are safest from such deaths are those who live in racially diverse areas such as Los Angeles, New York and Chicago, where two-thirds of residents are nonwhite, where millions of immigrants live, and where voters favored Hillary Clinton in 2016. Nonwhites also are safer in these areas overall, though rates vary by location. 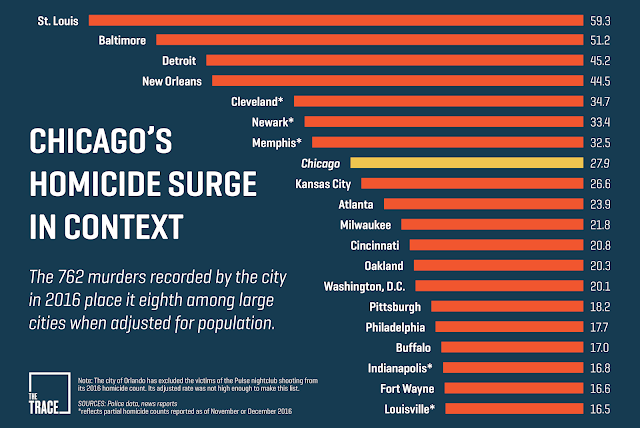 Much safer than West Virginia!

White Americans are nearly eight times more likely to die from illicit-drug overdoses than murder, the CDC statistics show, a proportion that undoubtedly reflects the heroin and opiate epidemic. 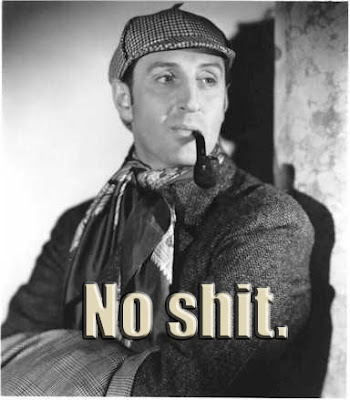 Whites are so much safer where there are fewer whites and Republicans, in fact, that it raises the question of what exactly underlies this strong correlation between white safety and voting patterns. 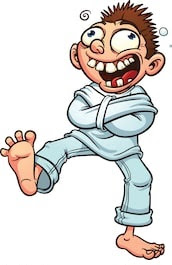 Perhaps Trump's supporters are attracted to his macabre rhetoric and promises of draconian crackdowns precisely because they are most at risk of dying the kind of violent death he describes. But in this case, they are seriously mistaken about what endangers them — namely, themselves and other white Americans. 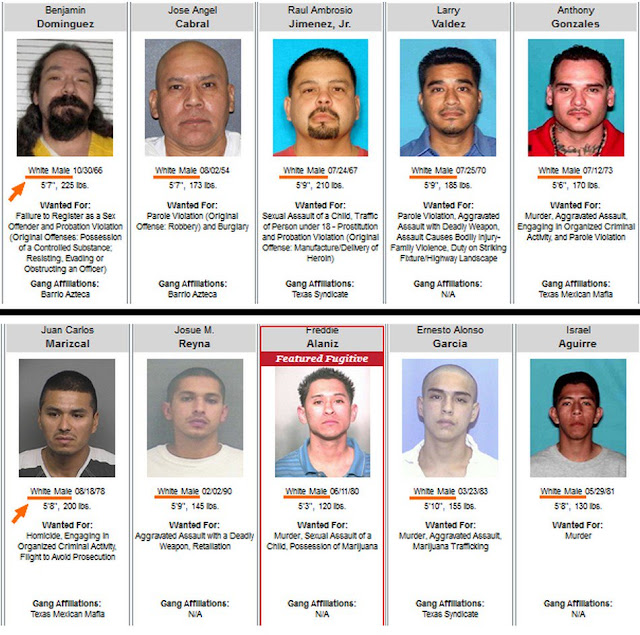 The danger of "other White Americans."

California can serve as an illustrative example of how safety increases with greater diversity. 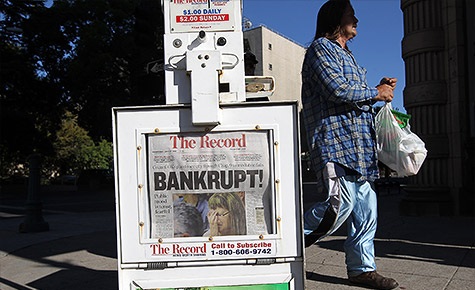 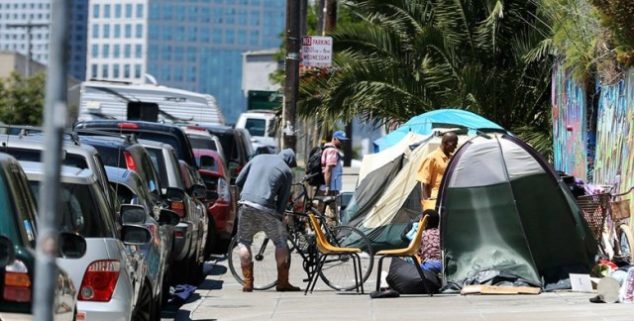 California experienced political uproar over demographic change in the 1980s and 1990s, and the state generated the same anti-immigrant, tough-on-crime, racist panic that Trump and some Republican politicians are now fomenting. 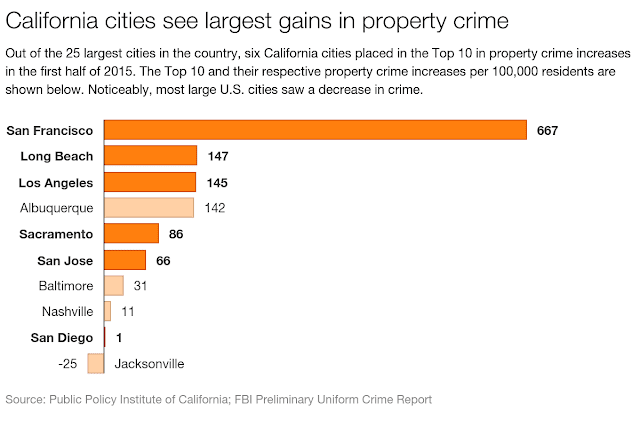 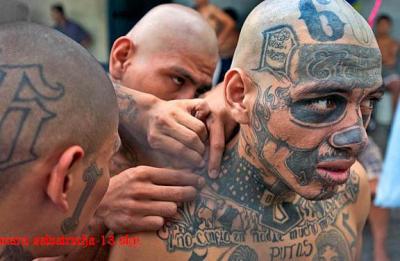 California's been-there-done-that advice to the rest of the country: Skip that stage. Safety comes with diversity. 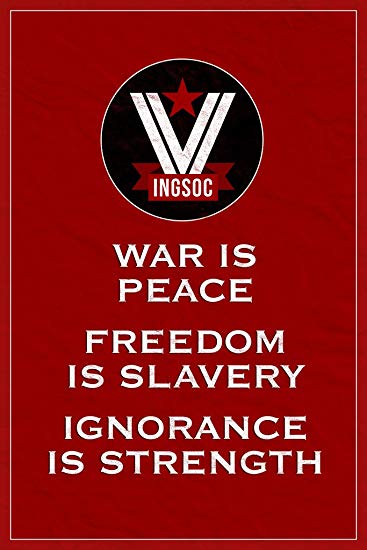 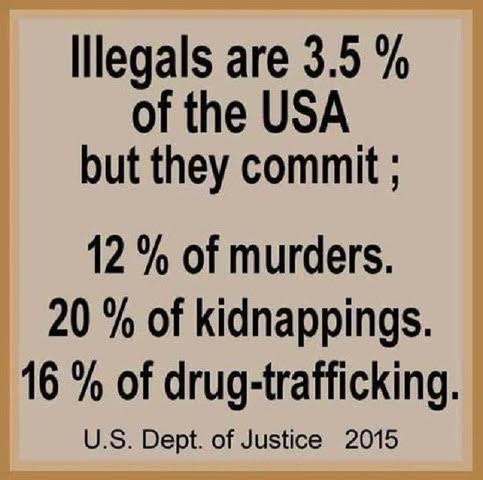