Over 40 Shot in Chiraq All Against All

October 29, 2018
My thoughts and prayers are with the victims of [the Pittsburgh synagogue shooting]. This is a horrible tragedy, an attack on the diversity that is our greatest strength. If we learn any lessons from this we dishonor their memory. We must continue as if nothing happened. [Fed-up Whites blasting jews] is a part of life in the city and something we have to get used to. My biggest fear is a backlash from "racists" against the many innocent [Whites]. I trust you all have your candles lit. Let's have a song. "Wrist icicle, ride dick bicycle." 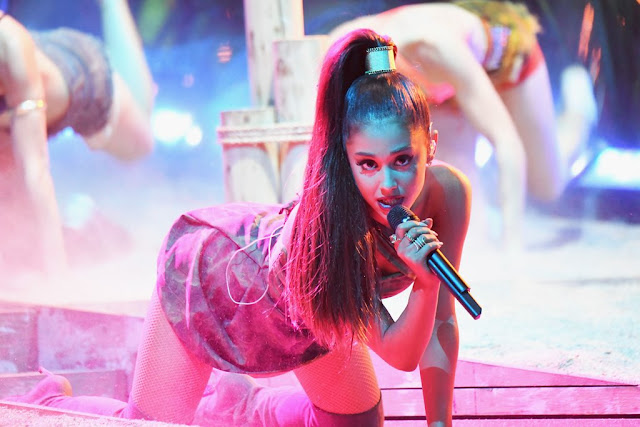 At least 38 people were wounded and five others were killed, including a teenage boy, in citywide shootings over the Halloween weekend.

I would have assumed they were all "teens," to say nothing of boys, babies, chirruns, etc.


The weekend gun violence surpassed last year, when two were killed and 28 wounded in shootings over the same period of time, from 5 p.m. Friday until 5 a.m. Monday.

The Halloween nightmare in Chiraq. Autonomous firearms jump up on their own, possibly powered by the invisible energies of "racism" and muh slabery, and start zapping brothas. We better turn in our guns and lose all of our freedoms. I'm sure the nigga bodies (Ah!) lost in the tribal warfare will garner the same national attention as some dead geriatric kikes. All Lives Matter.


The latest homicide killed a man and wounded a woman Sunday morning in the Englewood neighborhood on the South Side. About 10:55 a.m., Kenjuan D. Scott, 23, and a woman were riding in a vehicle in the 5500-block of South LaSalle when someone inside a black, four-door Audi fired shots, according to Chicago police and the Cook County medical examiner's office. 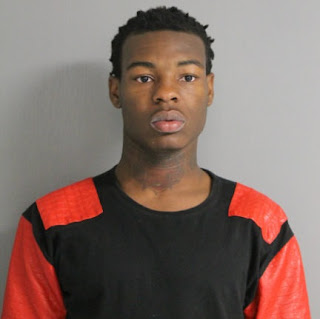 Kenjuan in happier times, after being arrested for criminal trespass.

No arrests were made. "Well, it’s a violence - you look at the violence all over the world. I mean, the world has violence. The world is a violent world. And you think when you’re over it, it just sort of goes away, but then it comes back in the form of a mad man, a whacko."

At 2:14 a.m., a 16-year-old boy and a 19-year-old man were walking through an alley on the 6200-block of South Maplewood Avenue when someone in a silver sedan fired gunshots at them, police said.

Nightmare animals enjoy healthy recreation by walking through an alley in the small hours, only to be "limited" by their fellow evolutionary dead-ends. We should start seeing better behavior from the negro any day now.

A man was killed in a drive-by attack Saturday evening in the Calumet Heights neighborhood on the Far South Side. About 5:45 p.m., the 33-year-old was inside his vehicle in the 2000-block of East 95th Street when another vehicle pulled up next to him and someone inside fired shots, police said.

The biggest challenge facing the fraud news media is finding new and exciting ways to describe how dangerous racial inferiors got smoked while sitting in a car. This time the representative of a failed branch of humanity with foreign DNA was "inside" dat whip. Call it whatever you want, it's not getting any safer for the living fossils.

Those expensive programs are clearly working. Keep paying for this.

The two were standing on a sidewalk about 10:30 p.m. in the first block of North Karlov Avenue when someone approached them and fired shots, police said. Detavious Beeks, 20, suffered a gunshot wound to his head and later died at Stroger Hospital, authorities said.

Be sure to watch the following amazing video tribute to "Detavious." 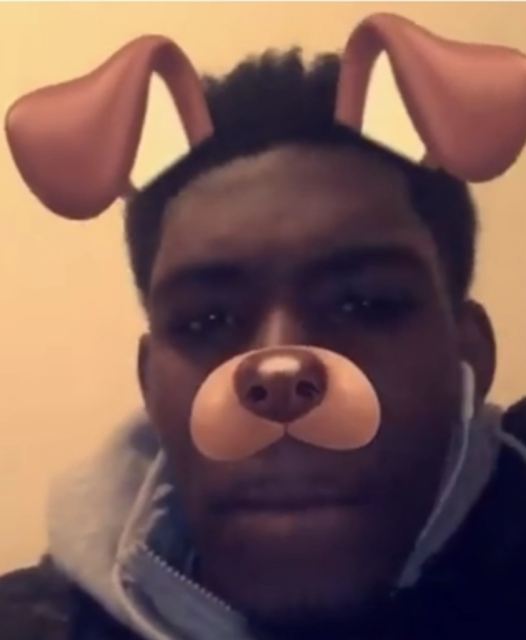 The death of a Chicongo negro has a dignity all its own.

Early Saturday, a woman was shot after fighting with another person on an East Garfield Park sidewalk.

Whether she "dinn kneed nao mann" remains unknown as of this writing.

Last weekend, three people were killed and 24 others wounded in a series of citywide shootings from 5 p.m. Friday to 5 a.m. Monday.

You probably remember the massive outrage, the speeches from our "Nationalist" President, the rending of garments and so on. 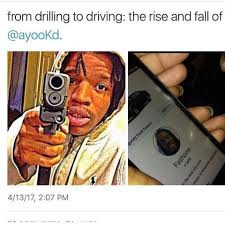 "This is a case where they had an armed guard inside, they might have been able to stop him immediately."
Chiraq Detavious Beeks Donald Trump Gun Grabbers Kenjuan Scott Midwest Mogadishu Pittsburgh Synagogue Shooting Sitting in a Car Gone Wrong Tribal Warfare