February 20, 2019
All human beings are equal and talent is evenly distributed across every horde of dark aliens. This is great news. The highly alarming population explosion in the African Heart of Darkness is going to produce a commensurate number of brilliant tar scientists, just like on the talmudvision. If the evidence for this simplistic and naive view of human biodiversity happens to be lacking, we'll just have to get the square peg into the round hole via special preferences, lowered standards, attacks on Whites and endless delusional cowardice in the face of obvious racial realities. Just ask a man without a chest at a University in Cuck Island. We're going to miracle the dark inferiors into an amazing success story. We're probably just one more eruption of anti-White madness away.

The government has recently announced that it plans to improve how black, Asian and minority ethnic (BAME) students perform at university, putting the spotlight back on an issue that has blighted the higher education sector for far too long.

Wait a minute, you're telling me Orientals are failing as badly as the nightmare animal? Then I remembered this is the United Kaliphate and "Asian" is their bizarre code word for the moe-ham-head-dan conquerors who are currently putting the finishing touches on subjugating the indigenous population. We flushed our ancestral homeland down the toilet, but it isn't enough because coal monsters and moon cultists aren't learning, for some reason. We must address the issue that just never seems to go away. Genetic determinism is fixable, that's for sure. We just need to grovel hard enough.

Well, if this isn't proof of "racism" I don't know what is. The dying White population of cowards and collaborators aren't doing enough to fix the "BAME." You need to die for it. Get in that hole.

This is an issue affecting all universities, and requires a deep understanding of the factors involved and a genuine commitment to addressing the gap. There is no quick fix.

It sure is weird how this "issue" is found in every educational setting, everywhere. It's almost enough to suggest that Homo erectus here really isn't a sun-tanned White and the jew has not been entirely honest with us. 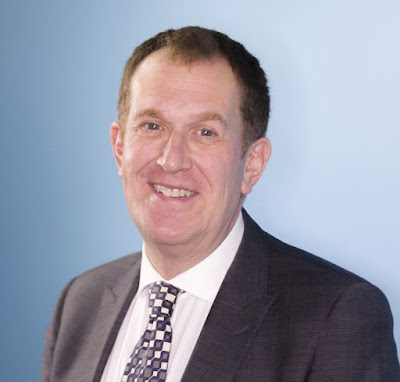 "Why isn't the enemy army devouring my country learning?"

If we truly want universities to have a meaningful impact on society, a handful doing the heavy lifting around access and attainment is simply not enough.

More vaguely human units are attending the communist indoctrination center than ever. Our national I.Q. is steadily dropping. We're having a meaningful impact, like a wrecking ball crushing a rotten building that was about to fall down on its own.

And if we’re really going to close the BAME attainment gap, then we need incentives from the government.

Have you wallet ready, tax-paying chump.

While some universities have made good progress in widening access, it is not enough just to get students through the door. We need to get them through their course and enable them to leave with a good degree. By those measures, universities have a lot more work to do.

We're going to use shekels extorted from the legacy population to miracle evolutionary dead-ends into society's leaders. We'll turn a 70 I.Q. genetic alien into the next Alan Turing. Yes, I'd say you have your work cut out for you.

The Office for Students has vowed to use sticks to drive progress in these areas. In a higher education market driven by academic reputation, the measures by which we assess good performance should also focus on how well we are contributing to a more equal and diverse society.

You're literally going to be killed and eaten by creatures who worship a giant rock.

Inspiring examples include Hertfordshire’s inclusive curriculum toolkit, and Birmingham City’s BAME ambassador programme, which is designed to promote a greater sense of belonging among learners and create a dialogue between students and staff. 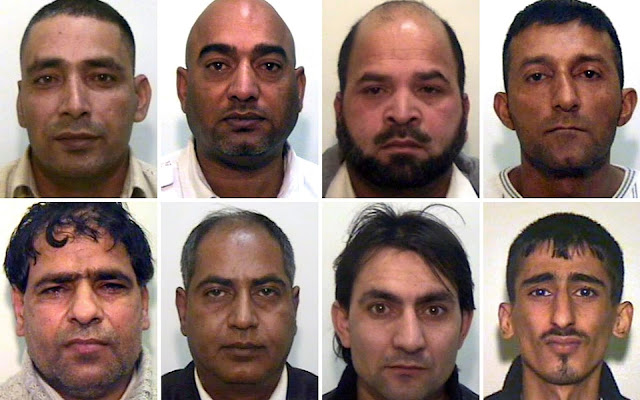 
At Kingston, we have adopted a whole-university drive to address the BAME attainment gap. This starts from the senior leadership team and is a key performance indicator across the institution, including for our development of an inclusive curriculum.

Diverse learning communities make for rich environments that help challenge what we know and value – this is the essence of good teaching.

I accidentally criticized the mahound cult and was "challenged" by a scimitar to the throat.

Our campuses should be thriving places where students share their experiences and learn from one another. Universities must truly embrace diversity by changing the way they do things to ensure equal opportunities for all students, irrespective of background. This can only be done by properly holding universities to account, and making diversity and inclusivity measures of a quality education.