April 24, 2019
You could take an old anthropology text describing the primitive pathology of some lost brown tribe and replace every incidence of the word "witchcraft" with "racism" and you'd have a pretty good idea of the mental process of the dark inferior as presented by the jew. Any misfortune can be traced back to the evil Ice People, the same ones who have built successful countries the teeming mass of biological waste demands to live in. We let in the scum, we provide endless appeasement and excuses for their predictable failure and here's the big reward: being called names that were invented by semitic communists during the disastrous jewish century. If you have a problem with bloated burrito battlers or negro welfare leeches who resemble giant shit-colored marshmallows, here's a dumpy caste system reject to explain how bad you are for this completely natural reaction to the profoundly repugnant.

A woman who calls herself ‘The Fat Sex Therapist’ gave a speech to St. Olaf College in Minnesota during which she claimed that diet culture was a form of “assault” and that weight loss science was “white supremacy”.

Cultural marxism is worship of the ugly, the sick and the grave. This is our modern religion as taught by global financiers with weird little caps on the back of their heads. This paunchy foreign dumpster for inferior food and semen is going to tell you all about it. Aesthetics are bad. Not wanting your country destroyed is bad. Having working eyes or a functional nose is a sin almost as serious as "racism."

Here in Clown World the friendly merchant and its useful idiots, including a vile piece of semi-humanity who thinks an unpaved street is the proper defecation venue, are trying to make the first part of that insane sentence true and the second part false. Love is love. Childhood obesity is our mighty strength. LGBTQP.

“I experience diet culture as a form of assault because it impacts the way that I experience my body,” she added.

Sounds pretty rough, but trust me, it's much harder for the rest of us to have our vision polluted by your corpulent mass. 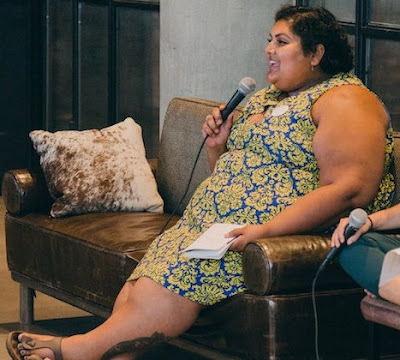 I've seen more appealing things fall out the rear end of a horse.

Rashatwar went on to assert that science was a tool of “white supremacy.”

This is completely true, of course. The internal combustion engine, flight, rocketry, the internet, electricity, refrigeration, the flush toilet instead of a muddy gutter in Mumbai...you just can't turn around without running into the obvious superiority of the White race.

“We should be critical of the use of science and the production of knowledge to continue promoting this idea that certain bodies are fit, able, and desirable…is it my fatness that causes my high blood pressure, or is it my experience of weight stigma?” Rashatwar asked, going on to claim that “fatphobia” was a form of Nazism.

We must reject the obvious reality that a ham-beast direct from Asia's anus isn't a model of health even as its disgusting formless girth slowly merges with the couch it's sprawled across. This amorphous animal is the ideal appearance, to deny this is to be guilty of "not-see" Crime Thought. You have to agree with this humiliation propaganda or we'll take your job and your kosher bank account. Two plus two is five. Just say it.

Rashatwar went on to argue that people shouldn’t be burdened with personal responsibility for weight loss and that “social supports” should be in place to help fat people “subsidize” their food costs.

You should fund the sloppy gorging of foreign looters. Kalergi Woman here is really on to something. We must further destroy what remains of healthy society to accommodate mud world war pigs.

She also said that the Christchurch shooter being a fitness instructor was proof that “Nazis really love this idea of an idealized body.”

Writes "Richard Simmons," "Slim Fast Device" and "Intermittent Faster" on the side of a fully automatic military grade AR-15 before walking into a McDonalds. "Can I take your order, brother?" 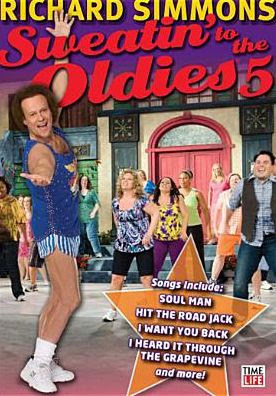