April 18, 2019
Recently 100 billion shekels were extorted from working Whites under the threat of violence and then dropped into the "African-American" volcano as a sacrifice to the false gods of our time. Let's see what we got in return. Yeah, about that. Maybe I'll get back to you on that one. A lot more still needs to be done, all those decades of wasteful spending, appeasement and cowardice were basically wasted, sorry. The next debasement or theft will be the one that works, honest injun. In the Chiraq all against all the racial headcount allowed a bug-eyed brown dyke to replace the skeletal jew and this, combined with a lot more geld and spilled blood, is sure to be the magic potion that alchemizes a genetic alien carrying DNA not found in any other people group into something resembling an extremely cut-rate human. Let's check in and see how the "progress" is unfolding in the Midwest Mogadishu.

Chicago police were dealing with hundreds of teens running through downtown Chicago Wednesday night, yelling, stopping traffic and running in the streets.

Those wacky "teens" and their carefree love of live exhibited in exuberant wilding amid the ruins and rot. You were young once, right? You probably recall, if vaguely, getting together with hundreds of your close friends and maybe even some "ops" and putting the downtown streets on tilt.

A huge police presence did not deter the rowdy behavior at Millennium Park.

I know, I couldn't believe it either. Oh well, at least none of the officers were accused of "racism," the main goal under the magic negro Police Chief and his two left hands.

Look at all the "diversity!"

The crowd then moved to State and Lake, where Chicago police were preparing to hold a press conference about the chaos.

We'll be fielding all your tar monster chaos questions from "What kind of idiot would think these obviously dangerous inferiors belong in a White country?" to "When can we deport all this walking garbage back to Africa?"

Police said they told most of the teens to go home, and directed them towards public transportation.

For some reason, Whites aren't using public transportation. It really is an impenetrable mystery.


“They work their butt off all night long, and they are so tolerant of these kids who are just so disrespectful, cursing at them, saying the things that they say, and we have the upmost tolerance of that,” said Chief Fred Waller.

The entire White experience in the U.S.S.A. since 1965 in one amazing mess of a sentence. Pay taxes to a criminal jew-controlled government working for your destruction, ignore reality, agree with obvious kosher lies to keep whatever scraps you have and receive endless punishment and humiliation in return.

Twenty males and six females were arrested and charged with disorderly conduct. All 26 were released from custody.

I'm sure you learned your lesson, Barkevious. Out the door you go, you little scamp. 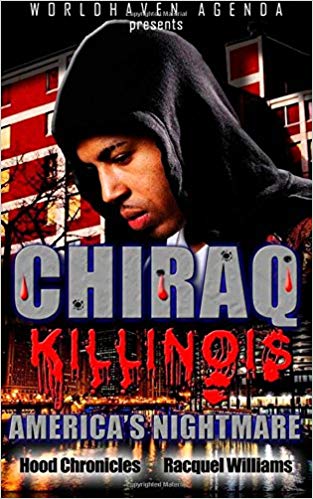