April 09, 2019
Now that E.T. the dyke genetic alien has been selected by a racial headcount to rule over the ruins of Chiraq, we should start seeing immediate improvement in the pathetic content of the negro character there. The mule of the world, with its considerable practical experience in the dildo wars, is the best choice to inherit Rahm's brown slaves and miracle them into something resembling cut-rate human beings. This, combined with 100 billion shekels dumped on the sickening trash heap our enemies call the "African-American," should be the magic bullet defeating stupid old reality. Also, we need reparations for "muh slabery." I guess the absence of this final explosion of negro appeasement explains why Drillinois tar creatures continue to wage tribal warfare in a dead city. Much more needs to be done. Pay the living fossil, its long dead ancestors were in jewish chains.

It was the first warm weekend in Chicago, and just as feared, violence spiked, with 24 shootings across the city and five murders, police said.

Honestly, who could have predicted this? An obscene amount of federal tax dollars, extorted from working Whites, somehow couldn't prevent the same bongo party the Midwest Mogadishu has always reliably produced. Animals from a nightmare emerge from the long winter, eager to kill and die. We hold these truths to be self-evident...

"The shooters fled the area on foot," he added. "Cooperation has been very limited with detectives, and based on victim profiles we suspect this could have been a possible retaliatory shooting from an earlier incident that stemmed from an ongoing gang conflict in that neighborhood."

Stop snitching. Two pickaninnies got shot. The real life negro is a little different than the one on the talmudvision. They wallow in the sewer of their own creation, stopping only to make jew-coached demands of Whites. They need to be removed. A boat back to Africa is the only solution.

It's a pretty amazing coincidence. I mean, what are the odds? 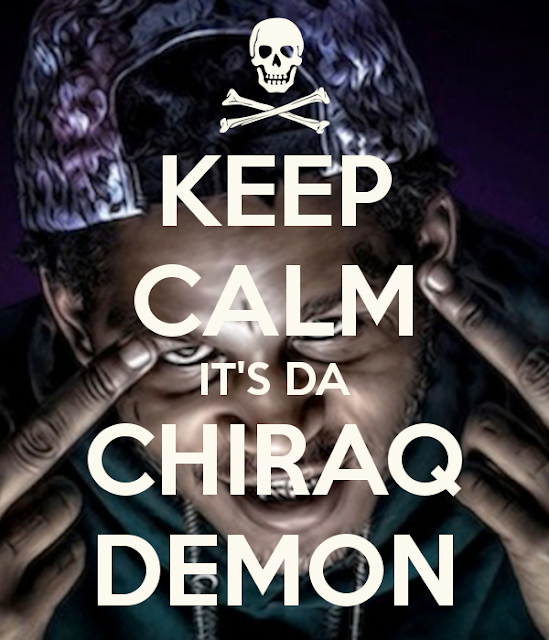 Let's not blame the magic negro southpaw who has done a fantastic job reducing the incidents of "racism." We must be patient while the slot-licking brown extraterrestrial zoo keeper makes a Nostradamus-style prediction that summer might bring more idiotic violence from nightmare monsters. You know what? I think you might be right!

"We're going to be heading soon into the summer violence season," she told CNN.

There's nothing we can do. We're certainly not going to start bringing up hate facts about these obviously inferior and dangerous shit creatures.

"After that's over, we'll evaluate at that point, but I'm going to be working closely with the superintendent and with his executive team to make sure that we keep our neighborhoods safe."

After the all-out tribal warfare slows down a little I'll get busy on various do-nothing symbolic gestures. 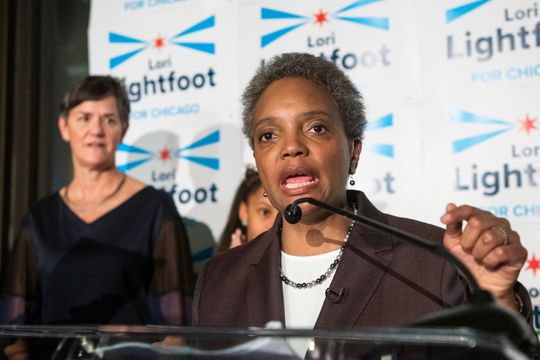