June 17, 2019
We need to go to war with Iran. A Japanese ship was attacked with "torpedoes" by the evil Persians and this bizarre outrage is more than enough evidence to justify sending more young Whites home in boxes for our great ally, The Merchant. Just think about it: the Achaemenids obviously are a serious threat to our "freedom" and must be stopped before they sink more Oriental junks. No, really. You're actually supposed to believe this. The jew has apparently given up on putting any effort into its subterfuges, probably correctly assuming that the new, dark sodomite America can be easily fooled. Honestly, if a homogeneous White nation believes the holohoax, it seems reasonable to expect our modern clogged toilet of a country to swallow tall tales about "barrel bombs" and reverse moon cult Pearl Harbor. Meanwhile, back in the middle of our national corpse, the tribal war rages on.

Shootings within city limits over the weekend left at least six people dead and 22 others wounded.

Another cold weekend, brought on by man-made climate chaos, still manages to produce a morgue full of nigga bodies (Ah!). Wait until it gets hot and "races" weather, along with the tendency to "congregate," makes brothers hostile.

To say you're doing a heckuva job here Brownie seems a bit disrespectful to this amazing victory over inanimate objects that were presumably just scattered all over the Midwest Mogadishu. Also, 22 got "hit" with "races" charges for the KKKorts to settle, maybe not the best word choice considering the Congo carnage we're about to discuss.

Despite the efforts, gun violence across Chicago from 5 p.m. Friday to 5 a.m. Monday claimed the lives of several people, including a teen shot to death Saturday in Englewood.

Arresting nearly two dozen simians for the catch and release treatment fails to stop the all against all, but the important thing is we really tried and you should be grateful.

Shortly after 8 p.m., Austin Rogers, 15, was standing in the street in the 2300 block of West 68th Street when he was struck by gunfire in the back, according to Chicago police and the Cook County medical examiner’s office.

Getting my stand on gone wrong.

Monday, in the weekend’s latest fatal shooting, a man was killed after an argument in Lake View.

Sunday saw four people fatally shot in separate incidents, the latest being a man found with a gunshot wound to his chest in South Chicago.

Sunday? More like "gun day," am I right? And what is the deal with Chiraq hittas? 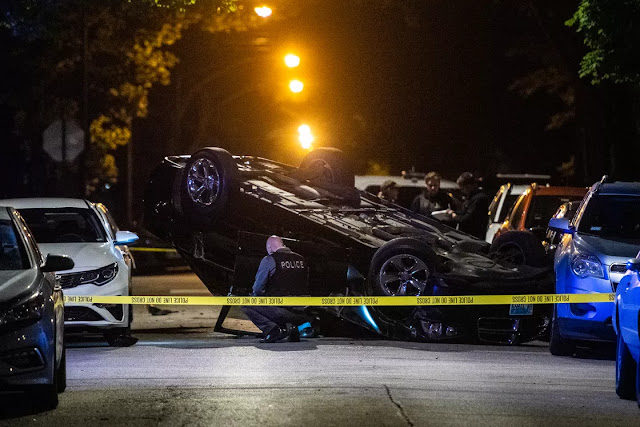 Cleaning up the Chiraq mess.

Officers responded to a ShotSpotter alert about 11:23 p.m. in the 7900 block of South Luella Avenue and found the 25-year-old in an overturned vehicle, police said.

This amazing new technology allows our 90 I.Q. police to dispose of the negro messes faster than ever! Thanks to "ShotSpotter" we found that overturned vehicle fast!

Eric Thompson was in an alley with a 43-year-old man about 10 p.m. in the 6400 block of South Talman Avenue when someone on foot approached and opened fire, authorities said.

It's almost like race is more than "skin color" and instead represents an entire array of genetically preordained traits.

The 34-year-old was on the sidewalk outside The New Dating Game lounge about 2:39 a.m. in the 8900 block of South Stony Island Avenue when someone in a passing black Chevrolet Malibu opened fire, police said.

Back with more dead groids in two and two! 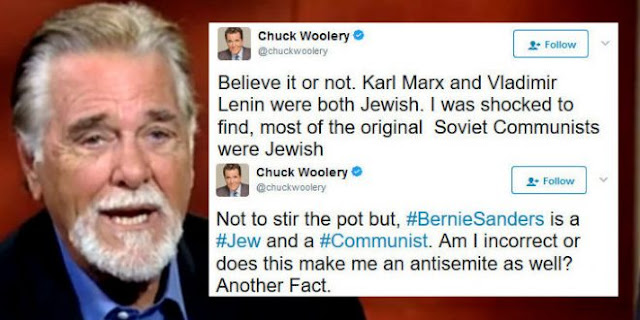 Alfonzo Leflore, of Englewood, was hit multiple times and was pronounced on the scene, authorities said. Witnesses have been “uncooperative” with investigators.

Corina Avila, 27, was a passenger in a vehicle traveling about 12:54 a.m. near the 2600 block of South St. Louis Avenue when someone unleashed gunfire, striking her in the head, authorities said.

Excuse me, fine sir. I believe my personal motor carriage was properly deployed prior to your arrival. I would prefer not to settle this mild velitation with drilling.

Guglielmi said detectives have promising leads on the case.

"It was a negro" is not a promising lead.

At least 20 others were hurt in gun violence incidents this weekend.

We really need to give up our rights and become completely defenseless. As a hated minority, we'll be fine. 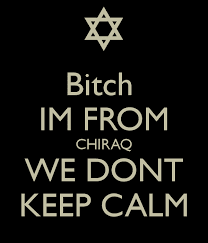