Aerial Surveillance to Fix Baltimore All Against All

September 20, 2019
The head of an aerial surveillance company is pitching Baltimore officials on flying not one but three camera-laden planes above the city simultaneously, covering most of the city and its violent crime, he said in emails obtained by The Baltimore Sun.

This is a great idea. Now the eye in the sky can document the appalling negro pathology from relative safety, providing us with an endless supply of amazing videos of the character's content. On the other hand, I'm not exactly sure how it will actually stop the predictable failures of the "African-American." I mean, "the suspect was recorded from above and has a misshapen brown head covered with dark moss" isn't really all that useful an identifier in the Murdaland zoo. Once this fails we can start considering more serious proposals, like throwing a giant net over the entire city.

A pair of Texas donors have stepped forward to help fund three planes and extra police, 40 local analysts and oversight personnel if there is city buy-in, the records and interviews show. The effort aims to “demonstrate the effectiveness” of such an all-seeing surveillance system in fighting crime in the city.

Based on our complete aerial coverage we've been able to determine that the negro who shot its fellow inferior while it was sitting in a car isn't on the roof of any building in the city.

The enlarged scope of the three-year, $6.6 million surveillance pitch was welcomed by supporters and denounced by detractors contacted by The Sun.

Honestly, this is the bargain of a lifetime, especially compared to the 100 billion shekels we dropped into the tar monster chasm with no discernible result this year. This wet-brain idea will at least provide hilarious footage of the total collapse into an African hell now that we've given up on the idea of actually arresting the walking biological waste. Look at that boy run, that's what I call the Jesse Owens act! The suspect has been determined to be one of the countless identical looking and behaving pieces of "diversity" in the urban sewer. Let us know if you are familiar with this particular shit-colored blob. 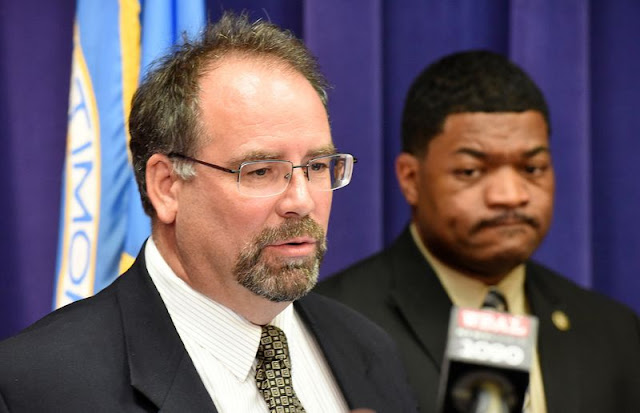 Ross McNutt of Ohio-based Persistent Surveillance Systems said in emails to officials in Mayor Bernard C. “Jack” Young’s office that most City Council members had expressed their support for the surveillance planes, though several council members denied it.

LOL. Dat craka bee cray-zee, eye ain portin no mudda fuddin spay fawce. Under the wise stewardship of these noble monsters it's just a matter of time before we get Wakanda, complete with all these high tech miracles to unsuccessfully control the content of their character.

“With these three coverage areas, we would be able to cover areas that include 80 to 90 percent of the murders and shootings in Baltimore,” McNutt wrote in an email last month to Sheryl Goldstein, Young’s deputy chief of staff. 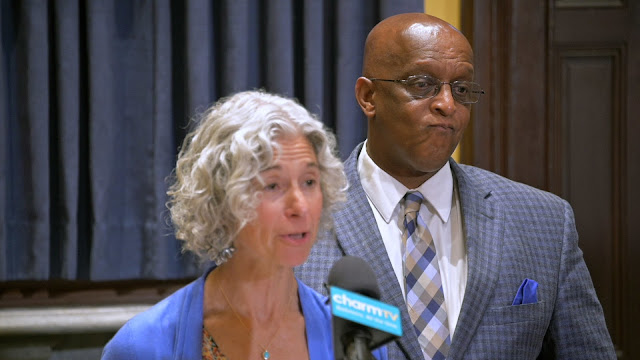 The work would cost $2.2 million a year, said McNutt, whose company previously flew a single surveillance plane over Baltimore as part of a secret pilot program in 2016.

We will now begin the next phase: double-secret negro spy planes.

It sure is funny how many "experts" are totally and completely inept in our North American Economic Zone.


Supporters “see it as the best thing for Baltimore, and they don’t want to see Baltimore miss out on this opportunity," McNutt said. “It’s personal to them.”

I will be shocked, absolutely shocked, if this doesn't completely solve all your negro problems. 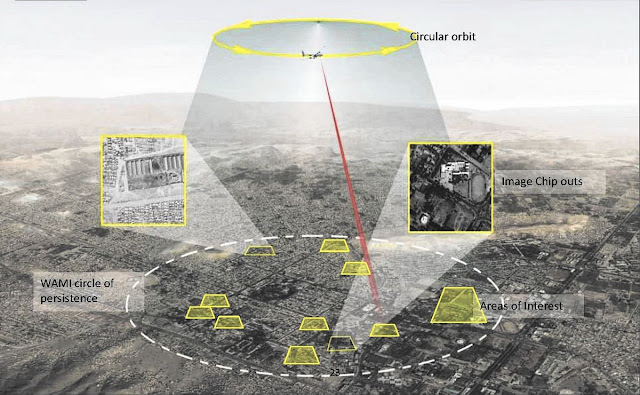