January 02, 2020
Baltimore City slid further into chaos and just broke its highest ever per-capita homicide rate after recording its 347th murder on Monday.

Congratulations, Bodymore! Against all odds, you did it! Despite record low "African-American" unemployment, 100 billion shekels down the coal monster sewer and amazing technological attempts to control the content of their character, a new record has been set. An entire American city has been transformed into Liberia through delusion and cowardice. I guess all that remains is to celebrate.

Wow, talk about finishing strong! With your civic pride as America's worst urban area on the line, the nightmare animals delivered big time. Santa goes straight to the ghetto to do some "drillin."

The annual death toll has only hit 342 on two other occasions, onetime in 2017 and another in 2015. Breaching the 342 level to 347 is uncharted territory and suggests the situation will get worse in 2019.

Yeah. I think that's a safe prediction to make. "The negro will keep getting worse" is one of the very few constants in our dead sodomite nation ruled by money-changers who honestly think they can trick g*d.

This is the 5th year the city has recorded murders over 300, due mostly to the Ferguson effect post-2015 riots and socio-economic deterioration in the town.

It was "Ferguson" that made Barkevious blast another groid who was sitting in a car. Dajewjuan is poor, so it made another living fossil into a dead fossil. Seems credible. This certainly isn't being caused by genetic determinism, no way.

This should be good for a laugh. The Nigeria Raisin and its government name is here to deploy all 80 points of I.Q. to solve the problem of brothas gettin hoss-tile. 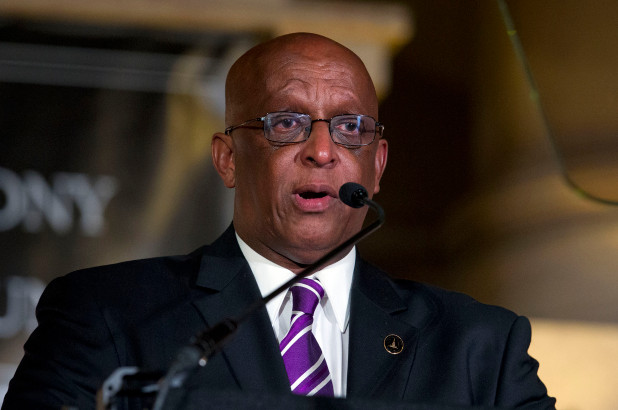 Young said, "Our residents deserve to live without the fear of violence and it is my obligation and duty to leverage every resource and tool available to stop the cycle of violence that is crippling our city."

We will make reality go away by wishing really hard. The only sane solution is returning this failed race of dangerous inferiors back to Wakanda, along with the jew that brought this permanent burden here in chains as an "economic necessity."


He added, "We cannot stop violent crime through policing alone. We must use both community-based interventions and an integrated crime-fighting strategy."

When translated, this means "We'll waste a lot of money, mostly on graft (Eye bee fuggin scamma an sheeet), and accomplish nothing.

Young also wrote an op-ed in The Baltimore Sun on Tuesday about his new strategy to turn Baltimore City around will focus on identifying and charging gun crimes and holding weekly case reviews with the police department and the State's Attorney's Office.

One evolutionary dead-end shot another. Yes sir, that's a gun crime. It has been successfully identified. I hope this helps. Now, how about some do-nothing meetings?

Baltimore City Police Commissioner Michael Harrison said the number of people killed in the city this year is "deeply disturbing."

I'm all busted up, let me tell you.

"That level of violence simply cannot be tolerated in a civil society, much less in a great city like Baltimore," Harrison said.

Muh civil society. This is a level of violence that would make a child soldier in South Sudan shake its burry head, let alone anything resembling what should be happening in a nation founded by and for White people.

He said the department would start treating the "actual disease" of violence, instead of what he characterized as the symptoms. 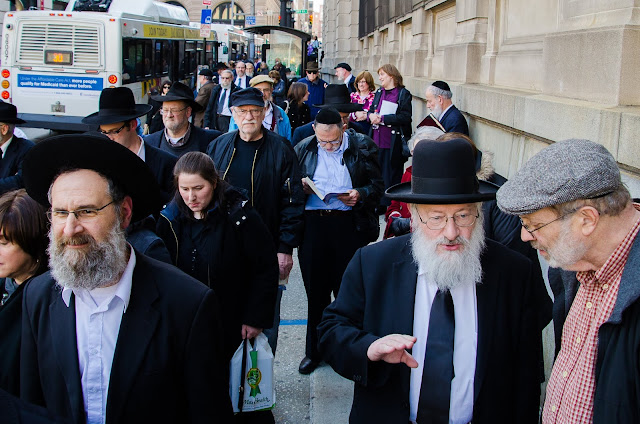 
"[W]hen we only treat symptoms and never deal with root cause issues, violence, like a disease, builds resistance. It gets stronger and becomes more difficult to eradicate," Harrison said.

With no signs of abating, the murder crisis in Baltimore City will likely get worse.

Please do yourself a favor in 2020 and avoid traveling to the city considering its per capita homicide rate is one of the highest in the country.

The number of areas we have to avoid keeps increasing. This is sustainable, don't worry. 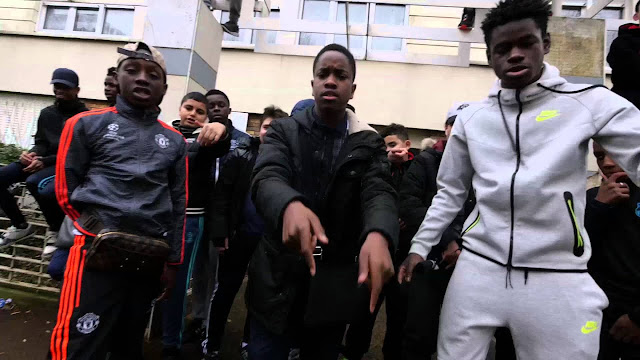