A mini-golf complex got flooded with hundreds of kids after a mass parent drop-off, who then started wreaking havoc when they couldn't get their money back ... so say cops, anyway.

We all know the "racist" police regularly murder innocent "African-Americans," so we'd be wise to take their statements with a heavy dose of skepticism. You might also want to stop trusting your lying eyes. The creatures in the above video are fully human and just wanted a refund. The real problem is White "Karens" refusing to wear face diapers as part of a jewish plan to completely destroy society and reshape it in the image of moloch.

This went down Saturday night at the Putt-Putt Fun Center in Memphis, where police officers responded to call for service over reports of chaos breaking out after several different parents left upwards of 300 to 400 children at the facility, who began destroying the joint.

Fun Center put on tilt by creatures straight from a nightmare. Those crazy "children" and their wacky little pranks, like treating a mini-golf attraction like driver ants devouring a cow carcass. We hold these truths to be self-evident...

The staff told cops the sheer number of people put them in violation of local COVID-19 regulations, but that was the least of their worries based on this video.

When it comes to the current eruption of afromania, we've got to push the flu hoax to the side. None of our kosher elites are buying hazmat suits or moving to isolated locations, but the China Cough is absolutely deadly and it's necessary to have everything you know changed and destroyed to "save lives." Put that bitch-cloth on your face, slave. Bow down to evil.

One of the teens ripped up the plexiglass at the front desk and threw it at the workers, and then proceeded to hurl even more objects ... which helped kick off a stampede and more destruction. There was even a firework that was set off -- just pure mayhem, really.

Really wild stuff, let me tell you. Oh well, it's not like there's any lessons we can draw from this, other than you need fewer rights to battle the Kung Flu, but you knew that already. 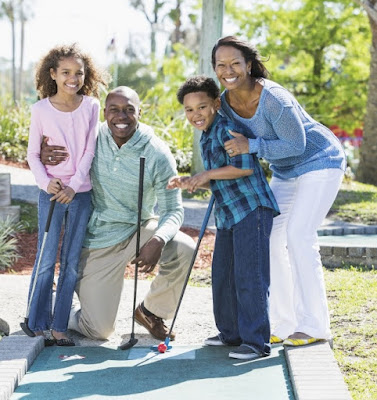 Cops say witnesses told them the girl on video chucking crap was fed up because she couldn't get a refund. People online who say they were there claim some of the Putt-Putt Center's gaming machines
were faulty and taking people's money without playing time.

It appears when this girl was given the cold shoulder, she just lost it. When cops arrived, they gave her a juvenile summons for disorderly conduct. The staff was left to clean up the mess left behind after everyone left.

The last sixty years of American history summarized in a single paragraph.

Just another day in the 'rona life, right?

Just another day around genetic alien inferiors, am I right? Haw haw haw. 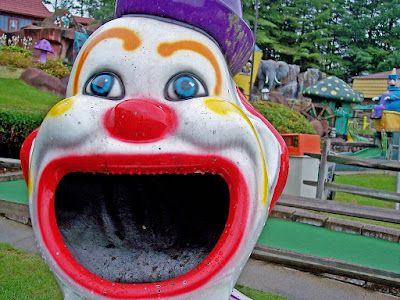