July 31, 2020
You need to wear goggles to stop the spread of a deadly virus that has already killed millions of North American Economic Zone barcodes. The disease can also be spread by flatulence, so we're going to require you to pour wet cement into your anus. Writing "I'm the jew's bitch" on your forehead will slow the "surge" and save many lives. Castrating yourself is still being examined by "science" but it looks promising until we can have a needle full of poison to act as a cure. If you're reluctant to obey these orders you're a terrible person who wants others to die and you should be severely punished. It's probably your fault that a cancer-ridden Loser Party negro died. This idiotic creature almost earned the right to take a dive against Soetoro, but its sex monster behavior ruined it. Nein, nein, nein. Let us mourn what was lost and prepare to meekly surrender our few remaining rights. 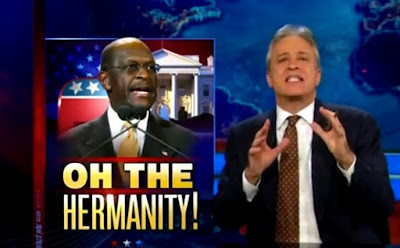 "Herman Cain – our boss, our friend, like a father to so many of us – has passed away," the statement on his website said, noting there were "hopeful indicators" in recent days that he'd recover but adding: "And yet we also felt real concern about the fact that he never quite seemed to get to the point where the doctors could advance him to the recovery phase."

Former Cain staffer Ellen Carmichael tweeted Thursday morning: "I’m very saddened to learn of the passing of my former boss, Herman Cain. I’m bracing for the cruelty online about how he deserved to get COVID and die because of his politics. We’re living in a dark time. But, they didn’t know him. I did." 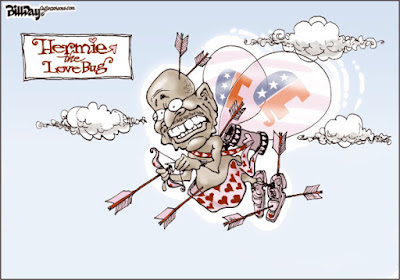 Just days ago, Cain’s staff said in several tweets he was undergoing oxygen treatment but his organs and other systems were strong. 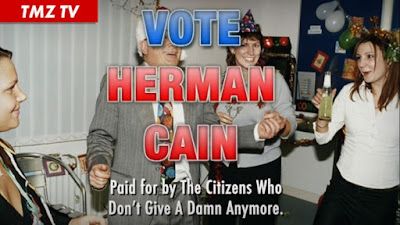 Cain, the co-chairman of Black Voices for Trump, attended the president’s rally in Tulsa without a mask on June 20. 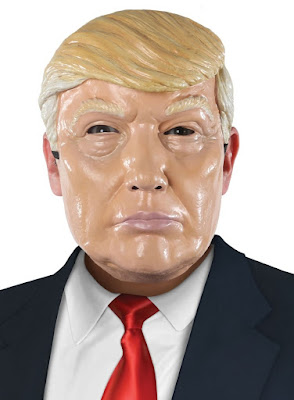 Cain was diagnosed in 2006 with stage 4 colon cancer that metastasized to his liver and was given a 30 percent chance of survival. He successfully underwent chemotherapy and had been in remission since. 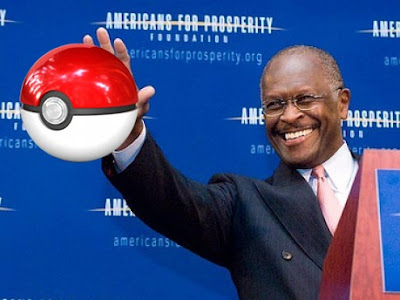 Cain, who successfully steered food chains like Burger King and Godfather’s Pizza to profitability and served as chairman of the Federal Reserve Bank of Kansas City, shot to prominence in 2012 when he launched a bid to be the Republican presidential nominee. 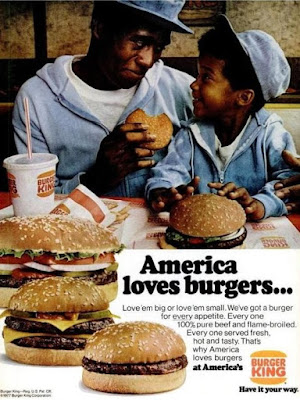 While he had a strong following among Tea Party activists, his campaign was derailed when he was accused of sexual harassment and misconduct during his time as CEO of the National Restaurant Association in the late 1990s. He denied the claims but dropped out of the race.

Cain first entered politics in 1996, when he was a senior adviser on Bob Dole's presidential campaign. 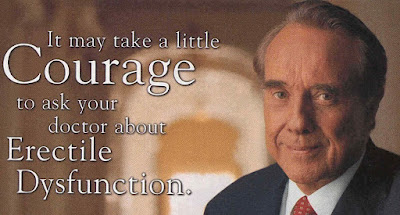 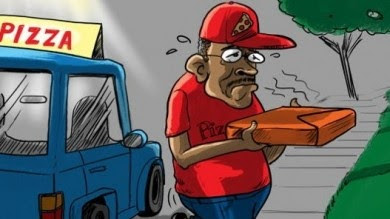 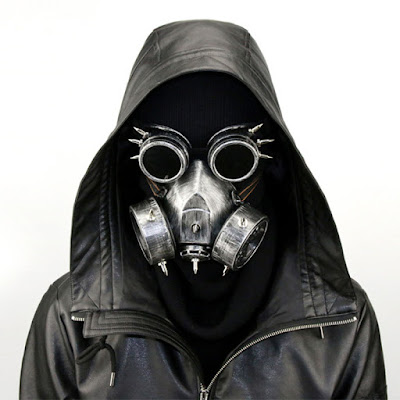