August 24, 2020
This weekend 59 vaguely humanoid figures were shot in the Chiraq zoo. There are calls to bring in the National Guard and institute martial law in an attempt to control the content of their character, assuming the giant net is off the table as an option. Normally I'd want to examine the latest eruption of tribal warfare with great scrutiny, but instead we're going to focus on a single incident from the Midwest Mogadishu that I feel is much more instructive in regards to the jewish nightmare state being created. The pathology of the American negro is being transformed by the merchant who sold us this worthless burden and it's amazing.

The robber had some thoughts as he ripped a 14-year-old’s bike from his hands outside a Logan Square cycle shop last Tuesday afternoon: “You’re a racist and you ain’t gonna do sh*t.”

We can now update the definition of "racist," to the extent it even has one, to include any White person the tar monster wants to target for its pathetic and idiotic criminality. Gibs me dat byke, yew be a races an sheet. After years of careful jewish teaching, the 70 I.Q. mind of the primitive alien has arrived at the ultimate kosher destination: all Whites are "racist" and deserve to be preyed upon. Your cowardice and appeasement mean nothing. The dark horde doesn't care that you avoided Thought Crime by learning to hate yourself. You're a "racist."

Then, the man rode the kid’s bike a couple of blocks and robbed someone else, prosecutors say.

Six decades of sacrifice for these dangerous inferiors and here we are. We hold these truths to be self-evident...

You can be sure this vile animal will be harshly punishment by a KKKort that routinely gives harsher sentences to negroes for the exact same crimes committed by Whites.

Prosecutors said Lacy walked up to the 14-year-old and another juvenile outside Boulevard Bikes, 2768 North Milwaukee, a little after 1 p.m. and asked for a cigarette.

Did you know there was record low "African-American" unemployment before we completely lost our minds as a country?

Then, he called them both racists, ripped away one of their bikes, and all but dared the “racist” juveniles to do anything about it, according to the story prosecutors presented during Lacy’s bond court appearance.

The negro has been daring us to do something about their appalling behavior for as long as I can remember. The response is always more spending, more excuses, more victims. They need to be removed. 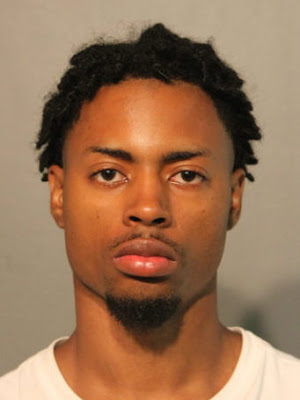 About 30 minutes later, Lacy reportedly rode the stolen bike up to a couple of people who were standing outside a home on the 2800 block of North Woodard in Avondale.

He asked the strangers for a cigarette, then ripped a phone from one of their hands, prosecutors said. When the 23-year-old woman and the witness yelled at him, Lacy allegedly challenged them to fight.

Just think of it as "rep-ah-muh-ray-shuns" for the time this failed branch of humanity was enslaved by the jew.

But, when he saw a CPD squad car rolling down the street, he changed his tune and returned the woman’s phone, according to a police spokesperson.

All seventy points of I.Q. were deployed for this brilliant swift one.

Both victims identified Lacy as the person who robbed them, and the 14-year-old confirmed that he owned the bike Lacy was riding, according to prosecutors.

This is basically a "racist" lynching of a good boy who clearly didn't do [anything]. They should begin approximating human behavior any day now, you just have to believe the criminal desert tribe ruling over us. 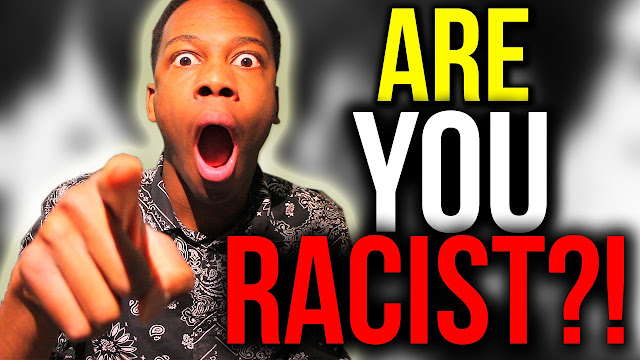