Cuck Island: We Get Good Compliance

September 14, 2020
We are at war with an invisible enemy. No, not that one! I'm talking about the Wuhan Flu, the horrific scourge that has already killed 120 million Americans. This plague is so deadly you can have it without even knowing it, so we're going to need to shove this swab up your nose like a crude lobotomy. Make sure you wear your face diaper, goggles, little red beanie and leper's bell. You're saving lives. It can be spread by flatulence, so you're going to want to regularly pour cement into your anus just like the heroic "love" of our sodomite heroes. It's imperative you avoid all human contact and "hunker down" until we've got a needle full of autism and retardation to jam into you. While you're waiting for this miracle vaccine you can pass the time by collapsing into depression and taking your own life or, if that's a little much, turning in your neighbors for Crowd Crime. Remember, all of this is for your own good. Your government and the jewish plutocrats controlling them care deeply about your well-being. The semitic octopus wants you safe. Now get to snitching.

Policing minister Kit Malthouse has said that people should snitch on their neighbours if they think they are breaking the new coronavirus rules. He said he also hopes to roll out “COVID-secure marshalls” across the country to help enforce public “compliance”.

Turn in your neighbors to a "Flu Marshall" if you see them breaking the social isolation rules. A year ago this would have been immediately rejected as the fever dream of an unbalanced conspiracy theorist. Now it's reality. The seasonal flu was used to destroy our rights. Get used to it, goyim. This is the "new normal" of alienation, betrayal and collapse.

From Monday, it is illegal for Britons to gather in groups of more than six in public or private, indoors or outside. Prime Minister Boris Johnson said last week when he announced the measures that people breaking the law would be told to disperse, fined, or even arrested.

Welcome to Airstrip One, comrade. We must battle our normal healthy instincts, the elderly sick are suddenly dying for the first time in human history. Back in your pod, slave. Eat insects. Worship evil. Die.

BBC Radio 4’s Today host Mishal Husain asked Mr Malthouse today whether people should snitch on their neighbours if they suspect they are breaking the law.

Husain. Yes, we're definitely in not-so-Great Britainistan. Make sure you turn on each other in a kosher divide and conquer strategy, explains an alien from a distant desert with a chosenite rat claw up its back.

“It’s open to neighbours to do exactly that through the non-emergency number. If they are concerned and they do see that kind of thing, then absolutely they should think about that,” Malthouse added.

Winning the endless war against the hoax of our time is everyone's responsibility. Spy on each other, turn on each other, lose your sanity. You'll be practically begging for the idiocy injection in a few months. We'll shove it in your ass and turn you into a drooling moron. 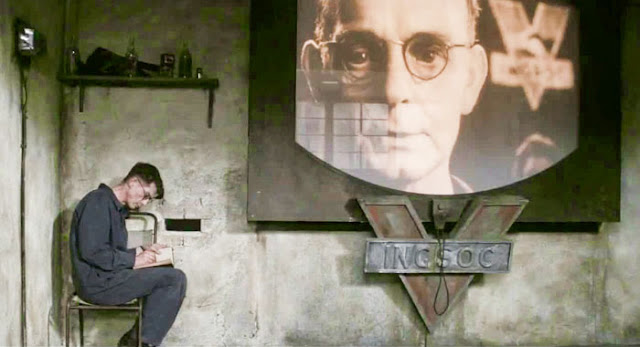 When explicitly asked if people should call the police on their neighbours, he said bluntly: “Yes.”

Just so there's no confusion, I guess.

This man is your friend. He fights for "freedom." The same country that allowed mudslime child rapists to openly prey on communities for decades is very worried you might get together with some friends in a park.


Mr Malthouse claimed the marshalls had “proven themselves to be quite useful” in other parts of the country, “engaging” with people in high streets and city centres in “making sure we get good compliance”.

We have the best compliance, don't we? Man, this authoritarianism really gets stuff done, unlike the steaming pile of shit we call democracy. Could it be placed in better hands and used to restore our ancient homeland?

Former Supreme Court judge Lord Jonathan Sumption said that the new rules were unenforceable, writing in a letter to The Sunday Times: “The ban on socialising in groups of more than six is unenforceable except in a Stasi-style surveillance state with a poisonous network of informers.”


The government strategy since May had “lost its way”, the judge said, “when they continued lockdown after its only sensible objective had been achieved.


“The problem with the government’s present policy is that it is not possible for governments to get control of a virus that has become endemic without taking steps which are so brutal and intrusive as to destroy our society, our economy, our children’s education, and everything that makes it worthwhile to be alive.”

Thanks for the handy list of what to do! Lets get busy cracking down on *squints at scrap of paper* everything that makes it worthwhile to be alive.


Lord Sumption added that of the many lessons revealed from the progress of the virus, the “most striking” is that it does not seem to make a difference what government action is taken.

You noticed that, too? Pretty weird. It's almost like this is an engineered "useful crisis" from our jewish enemy.

At least when it comes to the Kung Flu, I mean. Not so much with, say, moose-limb enemygrants raping and killing. 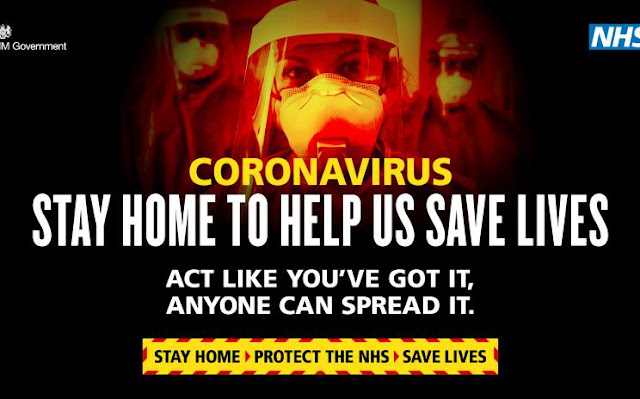